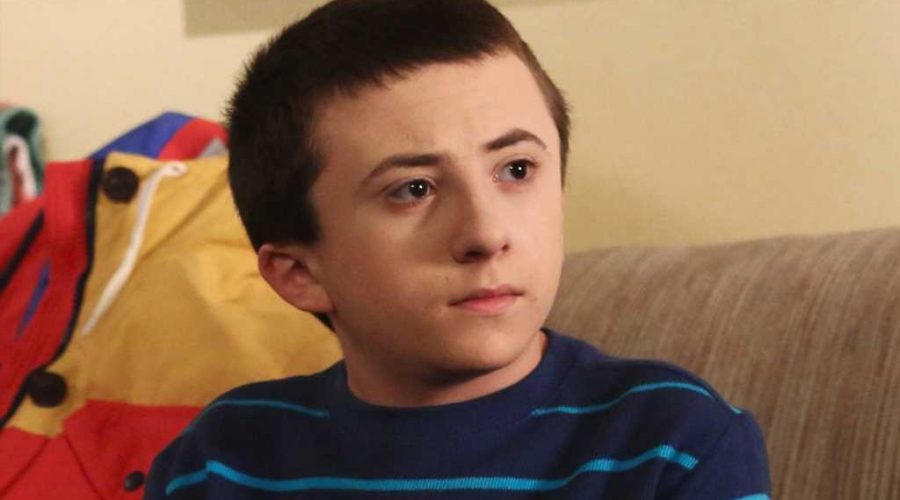 American actor Atticus Shaffer was just 10 years old when he was cast as Brick Heck — the youngest Heck sibling who is known for his intelligence and willingness to procrastinate — in the 2009-2018 sitcom series “The Middle.”

Shaffer shared the big screen with Patricia Heaton as the clumsy and neurotic housewife and mother, Frankie Heck, Charlie McDermott as the oldest Heck sibling known for his popularity and giving his parents a run for their money, Axl Heck, and Eden Sher as the geeky middle sister, Sue Heck.

Guess what he looks like today at 23 years old!