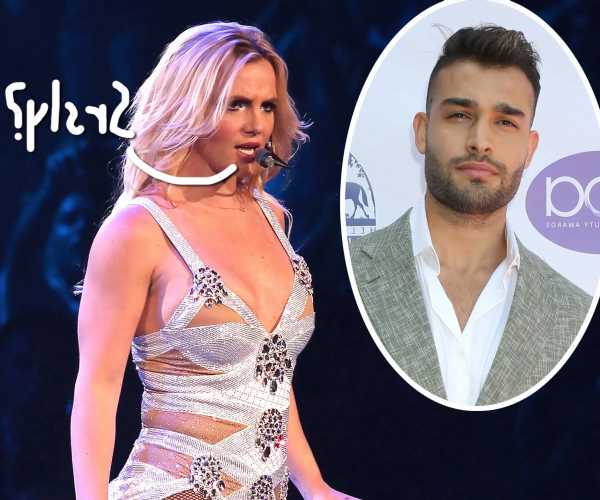 Britney Spears made a slew of disconcerting claims in her bombshell testimony last week, but her temporary conservator says a few of those claims aren’t true — at least not under her watch!

As we reported, the pop star’s father and conservatorship villain Jamie Spears responded to Brit’s public plea by submitting a court filing of his own, in which he pretty much blamed Jodi Montgomery, temporary conservator of Britney’s person, for why the Grammy winner has been prevented from getting married or having a baby — two allegations the pop princess made during her hearing.

Now, Montgomery is clearing up any confusion, and she insists Britney’s conservatorship does not prevent the superstar from getting married or having kids, contrary to the Toxic singer’s claims!

Through a statement released by her attorney Lauriann Wright, Montgomery said that while Britney’s conservatorship “includes multiple layers of protection,” she has “unequivocally been a tireless advocate for Britney and for her well-being.” The statement read:

“Ms. Montgomery is a licensed private professional fiduciary who, unlike family members who serve as conservators, is required to follow a Code of Ethics. While she does not control Britney’s financial assets, she is responsible for her personal care, and if Britney wants any issue brought up to the Court, Ms. Montgomery is and has always been ready, willing, and able to do so.”

The statement went on to maintain that “Ms. Montgomery and the medical team that she assembled have had one primary goal – to assist and encourage Britney in her path to no longer needing a conservatorship of the person.”

But it also claimed that Britney’s court account contained a few falsehoods, noting the singer’s desire to get married or remove her contraceptive in order to have more kids was “unaffected” by the conservatorship, citing Probate Code §1900. The statement noted:

Um… does Britney know any of this!?

Because the Louisiana native seems to have gotten the idea from somewhere. Notice the statement stresses these items have been non issues “while Ms. Montgomery has been conservator of the person” — could this suggest things were different when Jamie was pulling the strings?

That’s not clear. But Montgomery’s attorney was clear her client has acted in Britney’s best interest since her first day on the job, and that she’s had to go through Jamie for “every expenditure” made on behalf of the superstar.

Montgomery’s attorney echoed the sentiment in her statement on Wednesday, writing:

If Britney really is ready to reproduce again, no one will be happier than her boyfriend Sam Asghari, who is apparently all set to have a child with the 39-year-old songstress.

“He’s ready for marriage and kids with Britney and is serious about the relationship. She wants to take that next step and have that full life with him. As a couple they’ve hidden how they’ve really felt even from people close to them because they were anxious and scared, but now it’s all out there.”

A family source said the couple were excited for some R&R in Hawaii after the “very stressful” court hearing, adding:

“They’re pretty normal when they’re together. They play Ping-Pong, and she gets super competitive. They watch Disney shows and movies together.”

But the insider noted Brit’s life is far from perfect with the conservatorship in place, sharing:

“It’s a complicated and complex situation. There are clear issues with the conservatorship. It’s in place to protect Britney. Yet so many things that Britney is unhappy about are valid. She should definitely have more freedom. This is her life.”

You can say that again!

Hopefully all this gets straightened out ASAP. 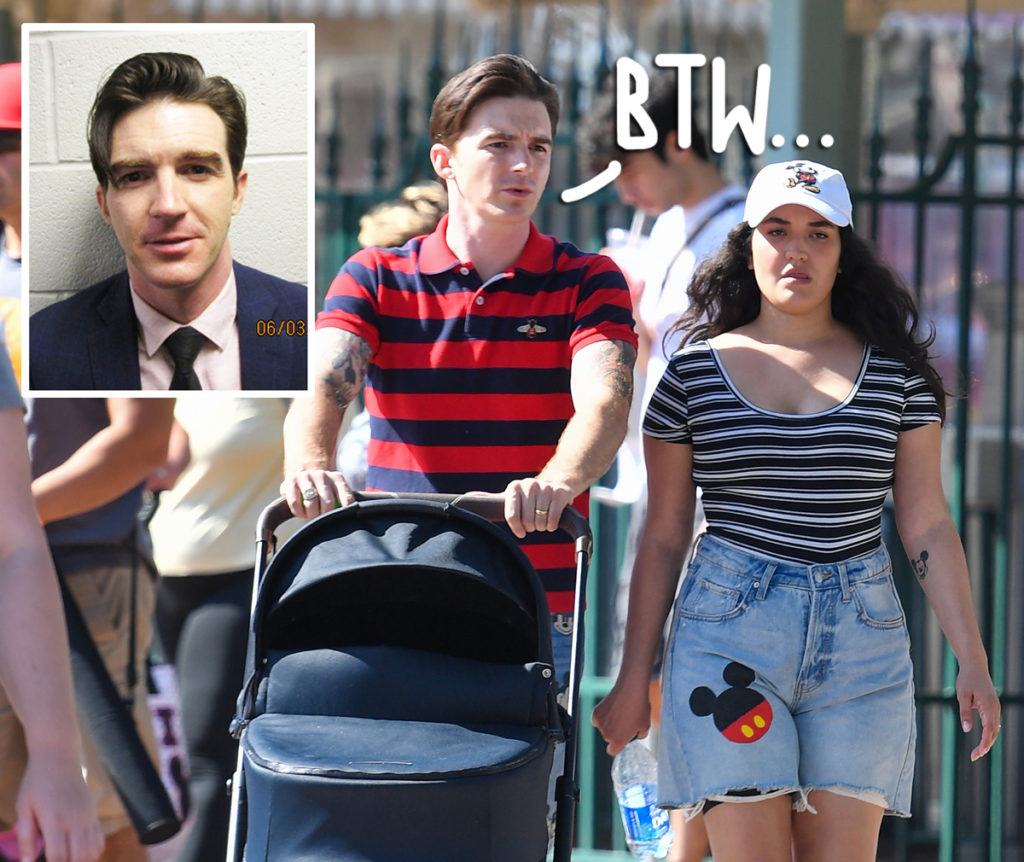 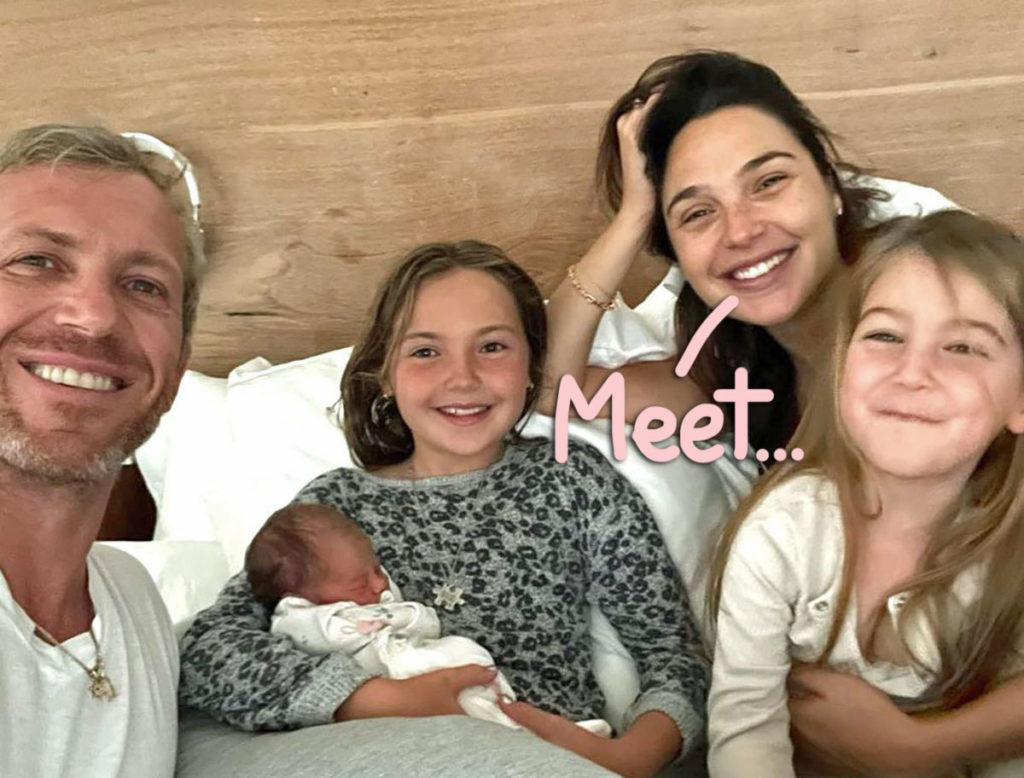 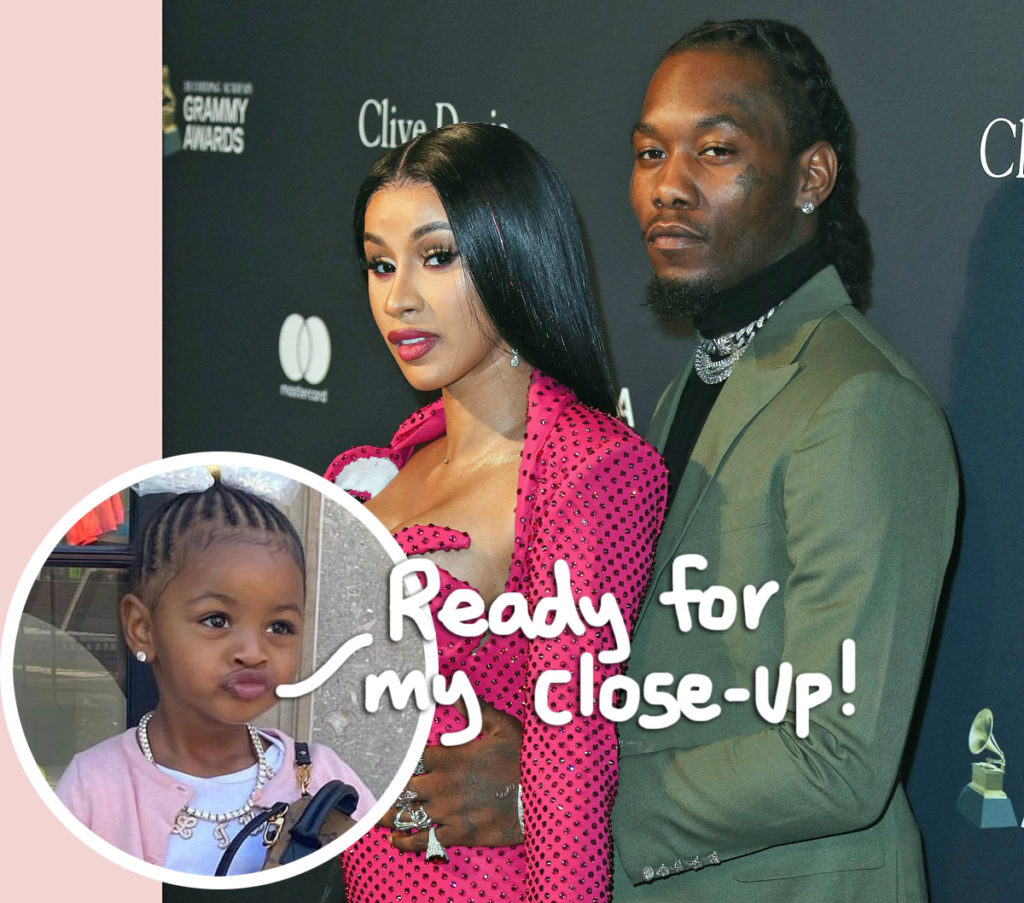 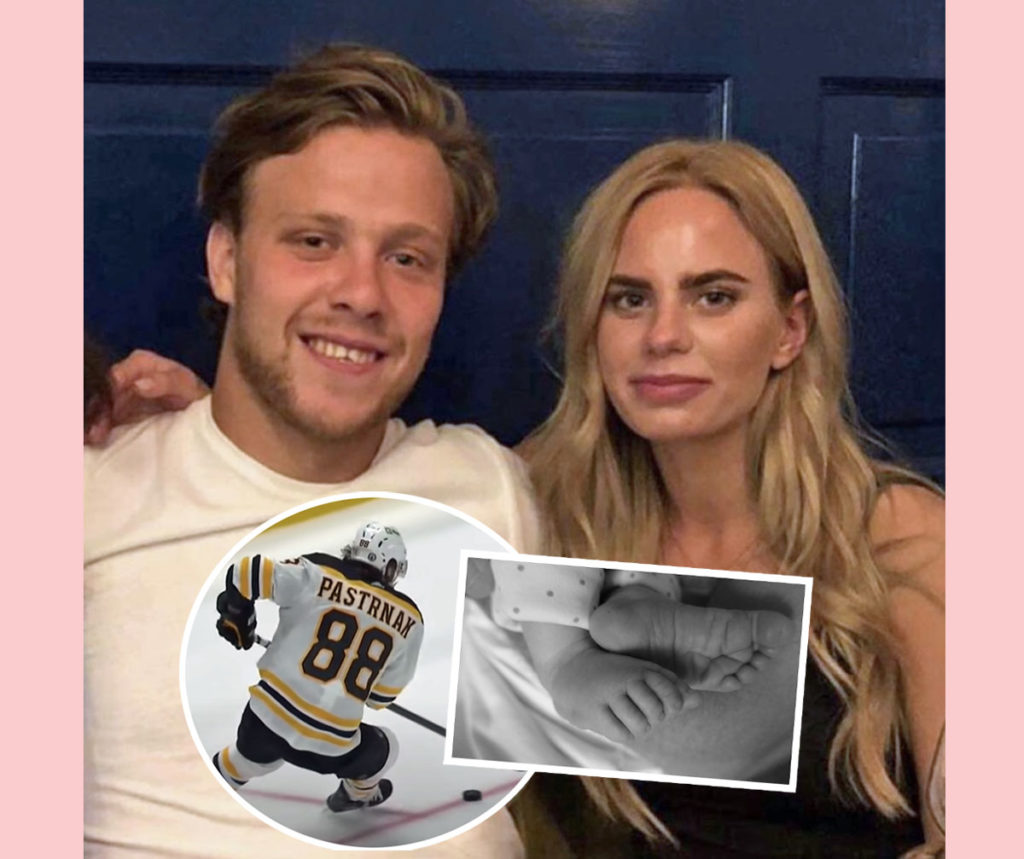 01/07/2021 Celebrities Comments Off on Britney Spears' Conservator Denies Claim She's Prevented The Singer From Marrying Or Having More Kids – As Sam Asghari Is 'Serious' About Getting Hitched!
Lifestyle