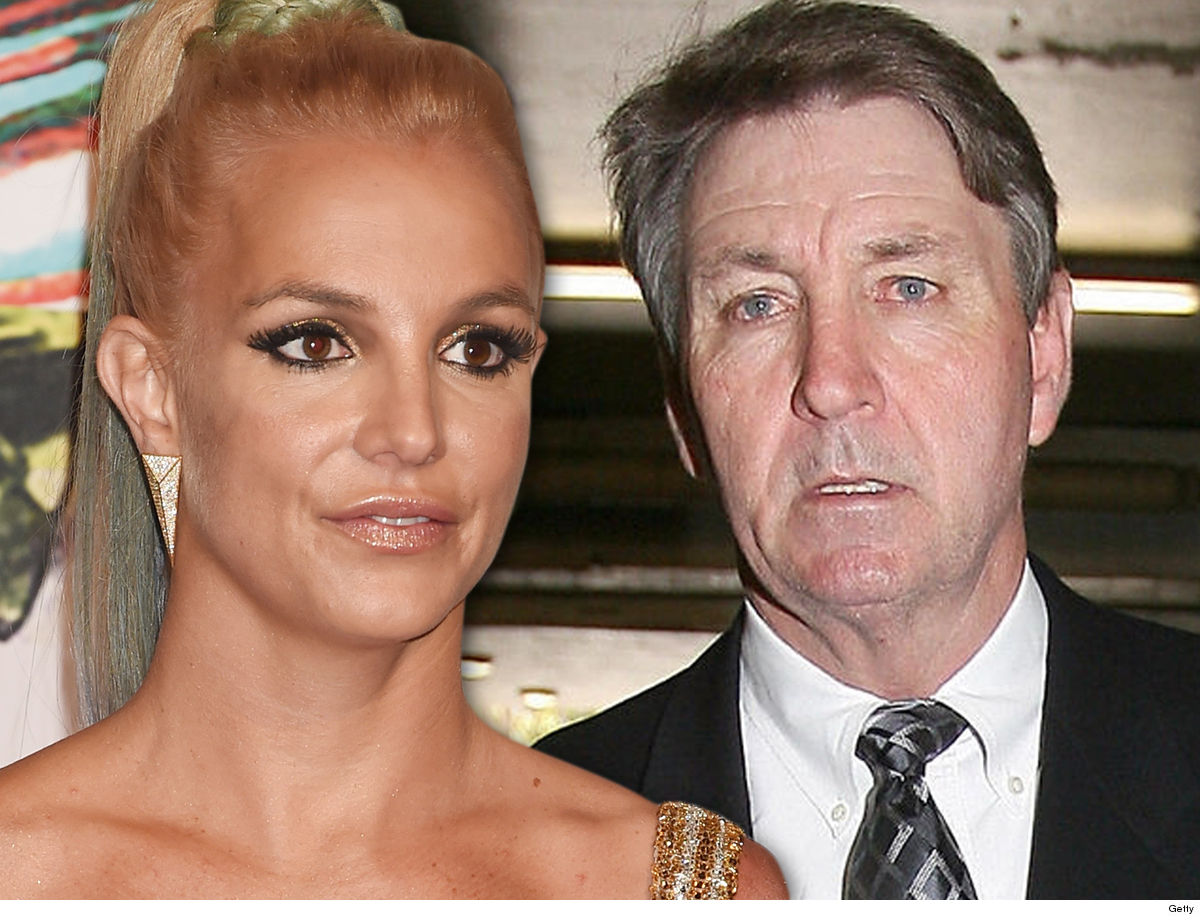 Britney Spears may be in the eye of a social media firestorm, but her conservatorship is working 24/7 and it’s business as usual.

Sources with knowledge of the conservatorship tell TMZ … Britney and her dad, conservator Jamie Spears, talk at least 3 times a day, often at Britney’s behest. There have been reports Britney and Lynne Spears have squeezed Jamie out of his daughter’s life, but it’s not the case. In fact, we’re told she’s actually calling him “more than usual.”

As for how the conservatorship runs … we’re told it’s the same way it’s run for 11 years. Britney fills her day with massages, acupuncture, facials, hair appointments and caring for her 2 sons.

She’s free to come and go as she pleases, with certain restrictions. Security follows Britney at all times, but they don’t meddle unless there’s a red flag. For example, we’re told liquor stores are off limits. You’ll recall, Britney had issues with alcohol back in 2008 when she went into a tailspin. 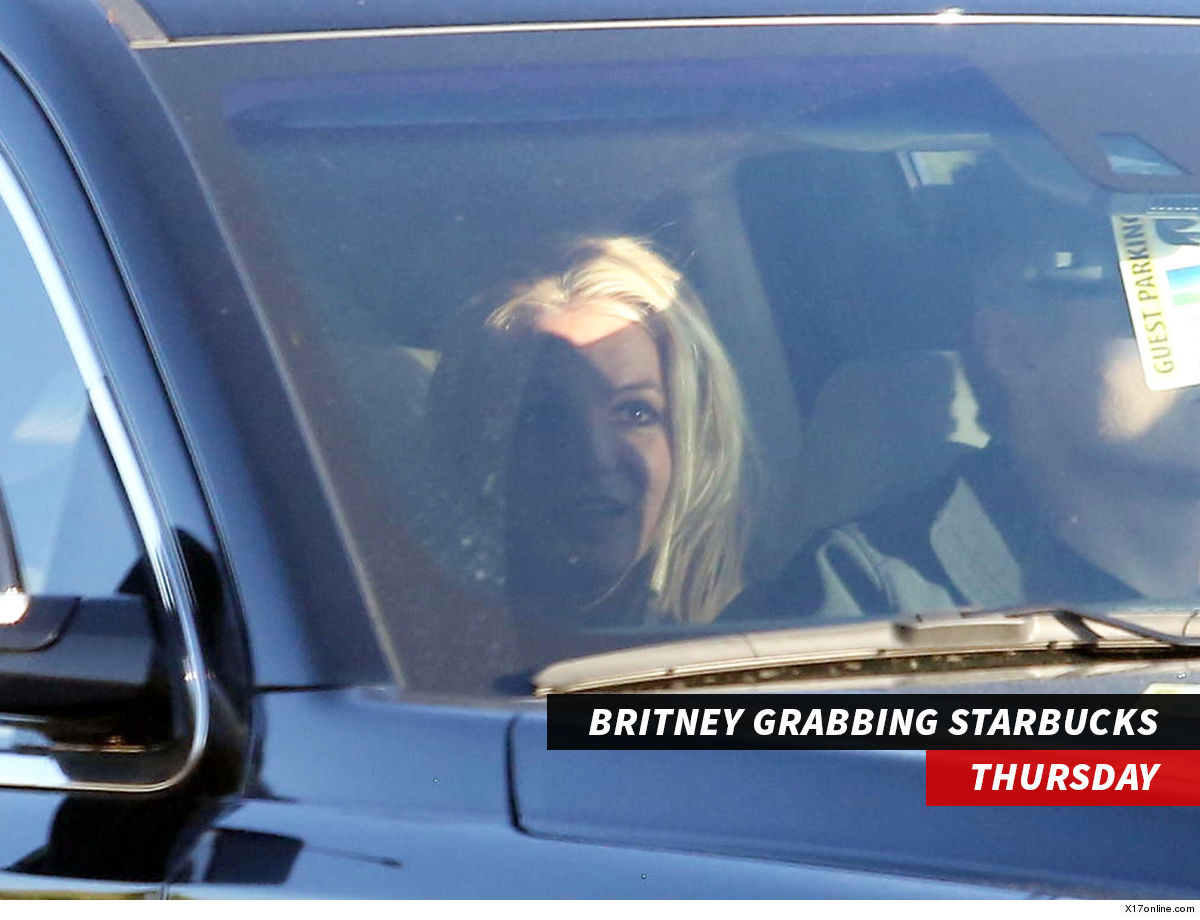 There are other restrictions that Britney doesn’t like, but they’re in place nonetheless and haven’t changed. Most notably, she really wants an iPhone, but we’re told Jamie has put the kibosh on that because of concerns over social media and people with ulterior motives contacting her. Britney has taken the issue up with the judge — as recently as a week ago Friday — but the judge sided with Jamie.

Britney and Kevin Federline still have 50/50 joint custody of their sons … the actual time week-to-week has gone back-and-forth for various reasons, but the formal arrangement hasn’t changed.

As one source put it, “Britney does what she wants. The conservatorship protects her, but with a few exceptions it doesn’t restrict her in her day-to-day life.”

And, Britney’s pretty much living by herself. We’re told Lynne left the house Thursday and is flying back to Louisiana today.