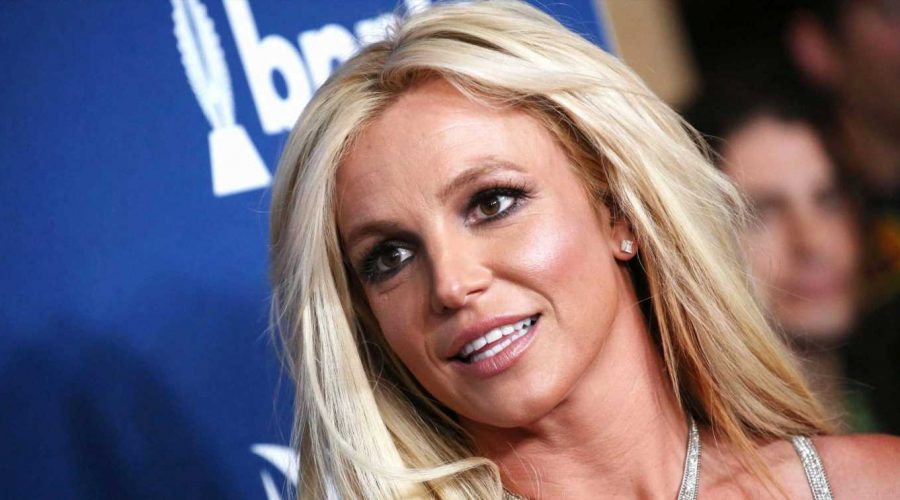 After years of fighting to keep Britney Spears’ conservatorship in place, the singer’s dad and longtime conservator, Jamie Spears, suddenly changed his tune in early September, when he asked the court to dissolve the arrangement. Now, a Nov. 1 filing from Britney’s lawyer, Mathew Rosengart, suggests Jamie’s change of heart could be an attempt to avoid further investigation into financial decisions he’s made for his daughter and allegations he secretly bugged her bedroom. According to the New York Times, Jamie’s surprising request to end the conservatorship came shortly after he was asked for a sworn deposition and “formal discovery” of information “related to Black Box Security’s surveillance of Ms. Spears’s phone and the placement of any recording devices in her bedroom.” Mathew’s request also asked for what the Times described as, “more information surrounding the complicated web of entities through which the estate operated,” including the role of Tri Star Sports & Entertainment Group, Britney’s former business manager. In the deposition Mathew previously proposed, he indicated plans “to ask Mr. Spears under oath how much money he has received from his daughter’s [$60 million] estate from its inception,” according to the report. Per TMZ, Mathew’s latest filing claims Jamie’s sudden interest in ending the conservatorship “was motivated by a desire to bolster his reputation or to avoid his deposition or [avoid] responding to the outstanding discovery served on him in August.” The next hearing in the conservatorship is Nov. 12.

RELATED: The business of being Britney Spears

In Jessica Simpson’s bestselling 2020 memoir, “Open Book,” she details the start, end and fallout from her marriage to Nick Lachey from 2002 until 2006. Nearly two years later, Nick, 47, says he has no plans to find out for himself what his “Newlyweds: Nick and Jessica” costar said about their relationship. The subject came up during a chat with Andy Cohen on the Nov. 1 edition of “Radio Andy.” Asked if he “ever read” the book, Nick chuckled. “You’ll be shocked to hear that I have not — nor will I ever read that book,” the former 98 Degrees singer said with a smile. “Here’s the thing: Obviously, I knew the book was coming out, but I lived the book,” he explained. “I know what the truth is, so I don’t need to read someone’s version of it in a story.” Nick is now married to Vanessa Lachey, the mother of his three children; Jessica and her husband, Eric Johnson, also share three kids. “I’m thrilled to be where I am in life, and that was 20 years ago, so it’s honestly the last thing on my mind these days except when someone brings it up,” Nick added. “I understand why people want to ask, but it’s so not a part of my life anymore that it’s not even on my radar. She’s doing her thing, and I’m doing mine, and that’s the way it should be.” Nick’s interview aired just as Jessica shared what she called the “unrecognizable” photo of herself that inspired her to get sober four years ago. Today, she wrote in the caption, “I am free.”

Tracy Morgan is offering new insight into his recovery from the 2014 truck crash that killed his friend, James McNair, and left Tracy in a coma. As he told Hoda Kotb on “Today” on Nov. 2, his then-newborn daughter, Maven Morgan, inspired him even when he was unconscious and in critical condition for weeks in the hospital. “She’s very close to me. We’re very close. She’s my baby,” Tracy said of Maven, who’s now 8 years old and appears in the new season of his show, “The Last O.G.” “People don’t just come out of comas,” Tracy explained. “I had to fight. I knew I had to be here for her. I wanted to see my daughter. I’ve always wanted a daughter and have a female version of me. And I’m looking at it every day as she grows under my gaze. And I love her.” In the show, Tracy’s character, Tray, falls into a coma. “It was surreal,” he said. “It’s like looking at yourself down in the bed. And you say, ‘Lord have mercy, that was me.’ I was this close to it. I was knocking on the door.” Tracy and Maven’s mom, Megan Wollover, split in June 2020.

Congrats are in order for Kristen Stewart and screenwriter Dylan Meyer after Kristen confirmed to Howard Stern that the two are engaged. “We’re marrying, we’re totally gonna do it,” Kristen told the Sirius XM Radio host on his Nov. 2 show. “I wanted to be proposed to, so I think I very distinctly carved out what I wanted and she nailed it. It was really cute, she did very well. We’re marrying, it’s happening.” Not long after the two were first linked as a couple in 2019, Kristen told the shock jock she was already planning to propose, saying at the time, “I think good things happen fast.” During her appearance on his show this week, she explained, “It’s not a given that I would be the one. You know what I mean? With two girls, you never know like who’s going to fulfill what weird f****** gender role thing.” The “Spencer” star reportedly first met Dylan on a film set seven years ago.

Josh Brolin is eight years “punk rock sober.” The “Dune” star, 53, marked the anniversary on Instagram on Nov. 1, with a throwback selfie and a long and candid post about how his life has changed for the better since he entered treatment for substance abuse in 2013. “Sobriety is finally loving without every thought being about how it affects only you. Sobriety is a moment of being able to love and be consumed by the glee it brings someone else. Sobriety is knowing the difference between selfishness and integrity,” Josh wrote, in part. “Sobriety is climbing in your truck for a 6am call after 8 years of sobriety and there being a card from your wife telling you how grateful she is for you having made the decision to put it down and to live instead accompanied by a collage board of your children — what was created because of that decision,” he continued, referencing his four kids, who range in age from 33 to 10 months. “Sobriety is about living better than your remembrance of what your greatest drunk ever was — an everyday malleability into gratitude for what is,” Josh wrote. “None of this is deserved. All of it is perception. Thank you God, family, and friends for the most punk rock sobriety imaginable. #deeplygrateful #westsidesobriety.” Josh got sober the same year he split from his wife, Diane Lane, after a number of headline-making arrests related to public intoxication. He later revealed in an interview with the Guardian that while growing up in Santa Barbara, California, in the ’80s, he’d “robbed cars to buy drugs and ran in and out of trouble” with his friends. He also said he’d come to realize he was still grappling with the death of his mother when he was in his 20s. 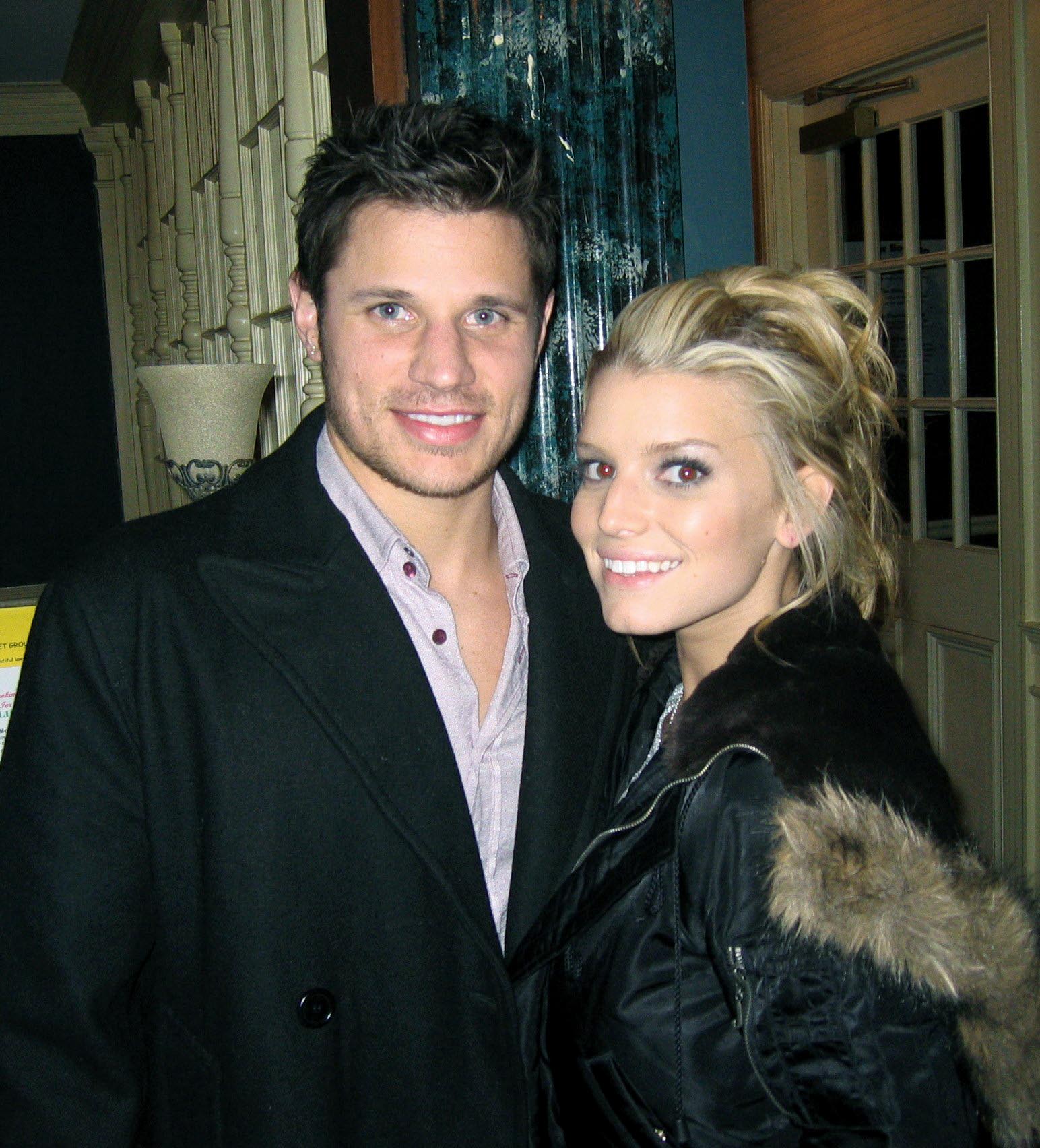 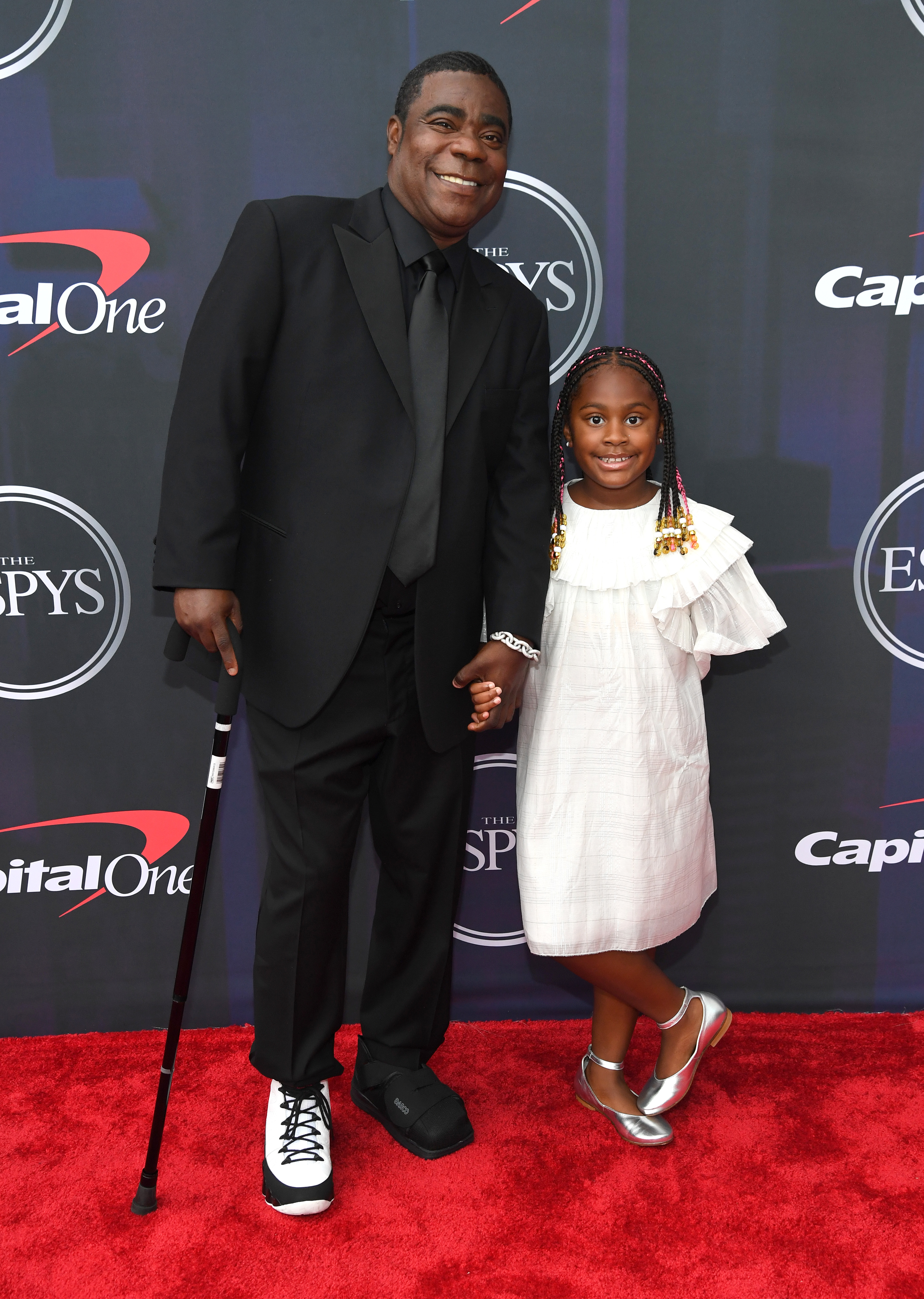 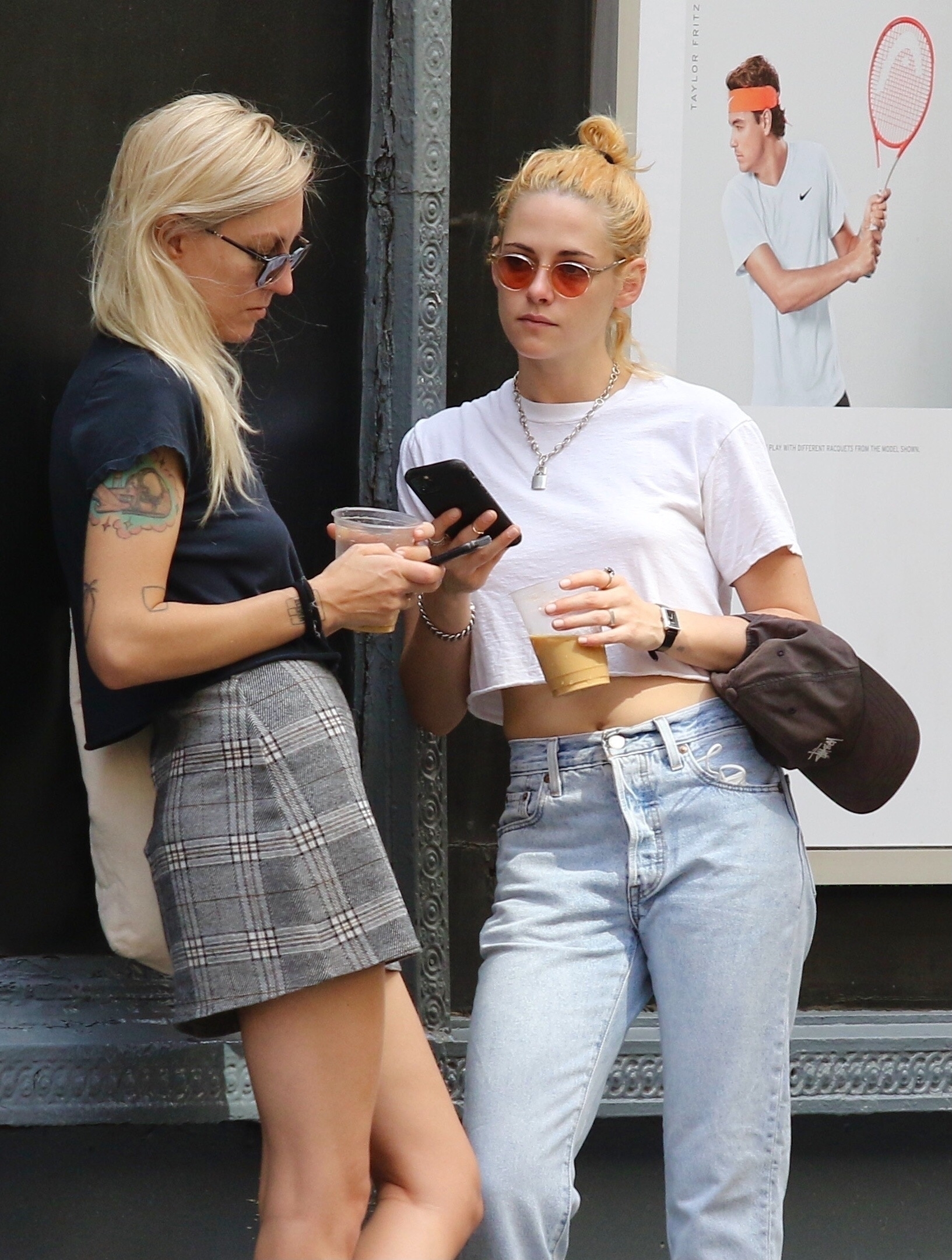 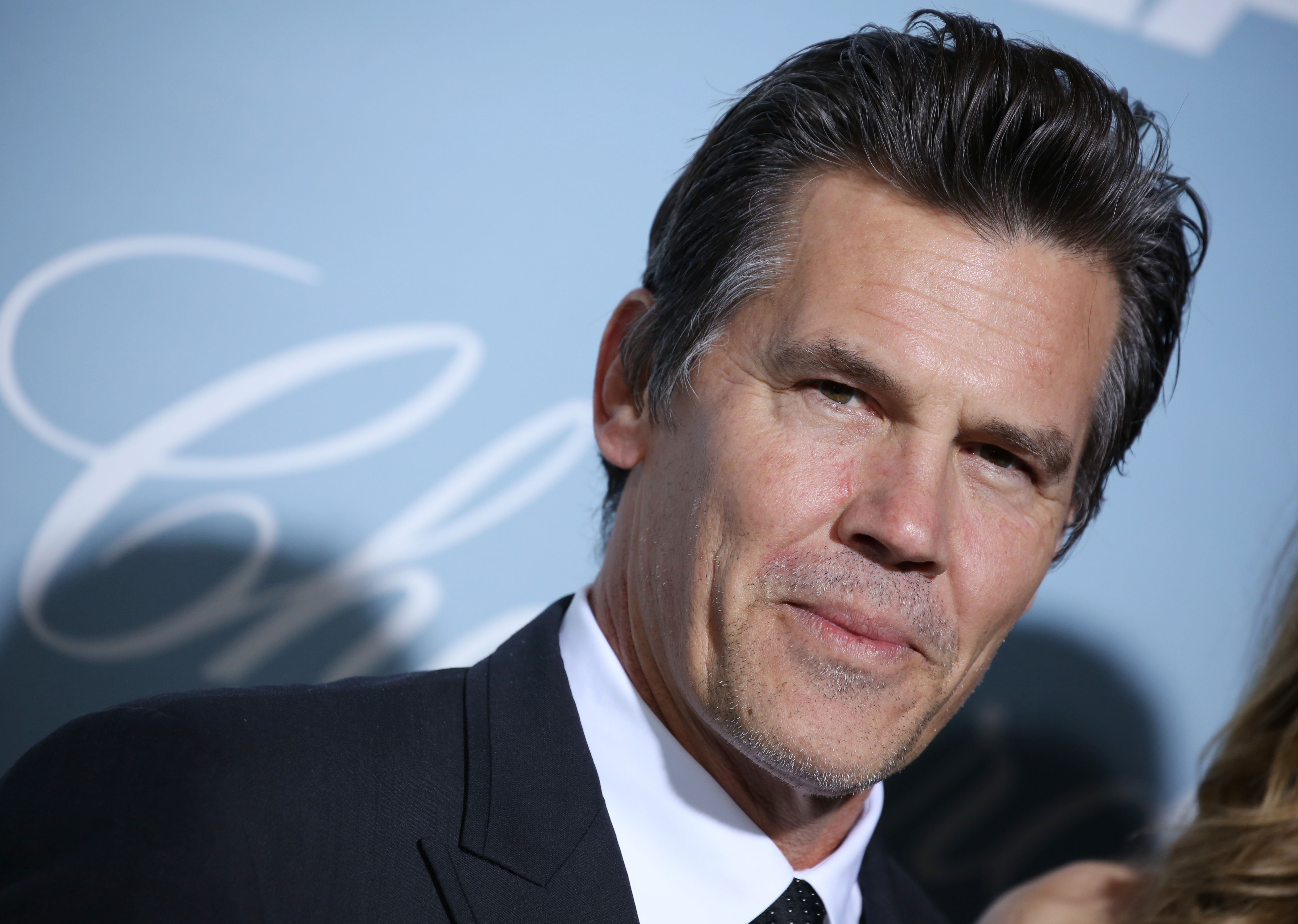 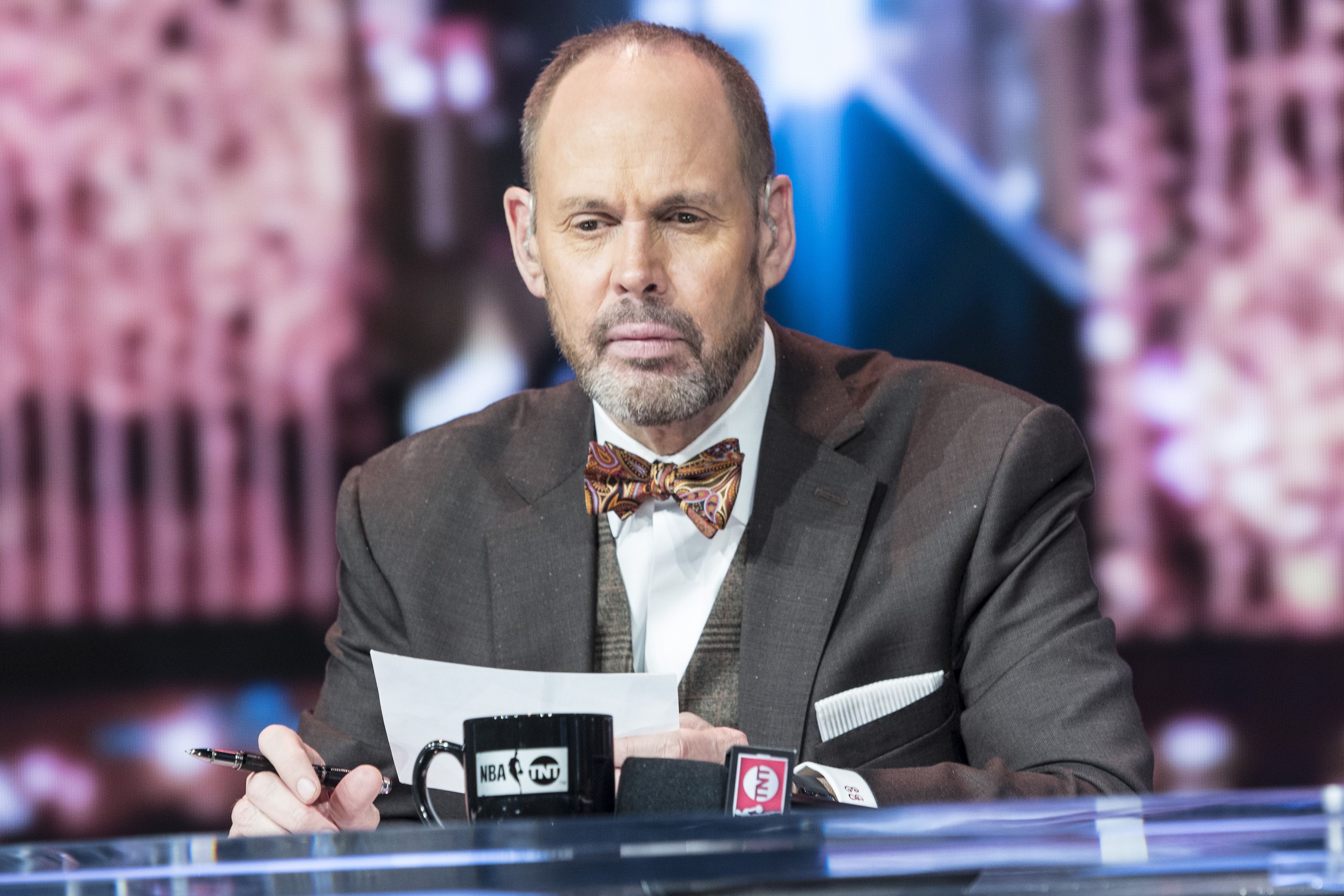