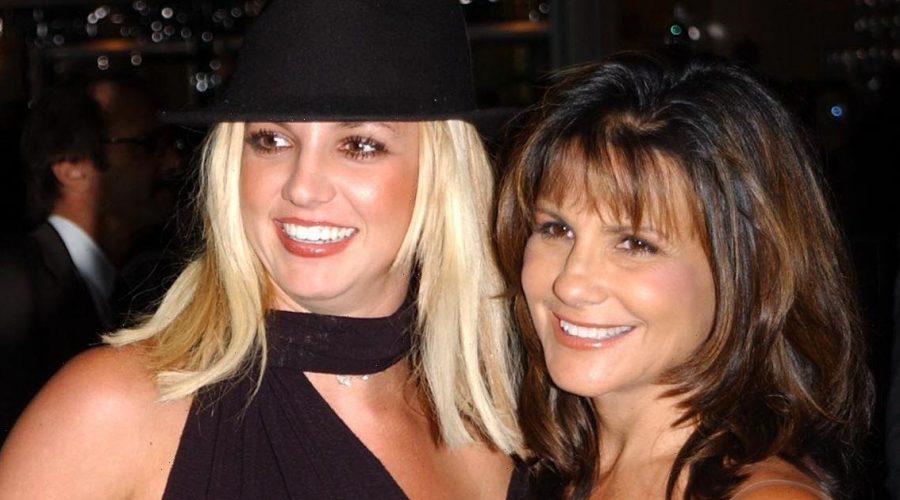 Britney Spears' mum Lynne is "pleased" her ex-husband has agreed to step down as their daughter's conservator amid her legal battle.

Jamie Spears, 69, has been in charge of his superstar daughter's conservatorship since 2008, but announced he would be stepping down "when the time is right" on Thursday night.

The …Baby One More Time singer's mum has now addressed the news, with her lawyer Gladstone N. Jones telling the New York Times she is "pleased he has agreed to step down."

Gladstone continued in his statement: "Lynne entered into this conservatorship to protect her daughter almost three years ago. She has accomplished what she set out to do."

The statement came as Jamie appeared to criticise his ex-wife, who he divorced in 2002, in his own filing.

Jamie's lawyer wrote: "Instead of criticising Mr. Spears, Lynne should be thanking him for ensuring Ms. Spears' well-being and for persevering through the years-long tenure requiring his 365/24/7 attention, long days and sometimes late night, to deal with day-to-day and emergency issues — all to protect Ms. Spears and those around her charged with protecting his daughter.

"Lynne has had only limited involvement in Ms. Spears' life these last thirteen years. She has not had a parental role in her life for decades."

It was reported by TMZ on Thursday night that Jamie had agreed to step down as Britney's conservator.

Court documents obtained by the publication read: "There are, in fact, no actual grounds for suspending or removing Mr Spears as the Conservator of the Estate … and it is highly debatable whether a change in conservator at this time would be in Ms Spears' best interests.

"Nevertheless, even as Mr Spears is the unremitting target of unjustified attacks, he does not believe that a public battle with his daughter over his continuing service as her conservator would be in her best interests."

The New York Times reported that her father Jamie, has been pocketing a wage of $16,000 per month, which is equivalent of £11,522.40, while The New Yorker claimed her mother Lynne and brother Bryan are also paid by the singer.

Her sister Jamie Lynn Spears has insisted she's broke amid claims that she's the only member of her family who doesn't take a wage from Britney.

Meanwhile her father Jamie has said that he will co-operate with the "court and his daughter's new attorney" in order to "prepare for an orderly transition to a new conservator," according to the documents.

To keep up to date with Britney's battle, make sure you're signed up to OK!'s daily celebrity newsletter.