Britney Spears was emotional as she reacted to news of her conservatorship finally ending, calling Nov. 12 ‘the best day ever.’

Britney Spears, 39, took to Instagram after her conservatorship was terminated and was overwhelmed with emotion. “Good God I love my fans so much it’s crazy!!” she began over a video of fans screaming and cheering outside of the Los Angeles court room. Pink confetti swirled through the air and “Free Britney” waved during the joyous moment. “I think I’m gonna cry the rest of the day !!!! Best day ever … praise the Lord … can I get an Amen ??? #FreedBritney,” she concluded her short caption, adding prayer, sun and hands-up emojis.

The legal decision was made by Judge Brenda J. Penny in Los Angeles County Superior Court on Friday, Nov. 12 to end the conservatorship of both her estate and person. “The conservatorship of the person and estate of Britney Jean Spears is no longer required…is hereby terminated,” Penny declared, adding that the decision is “effective today.” Britney’s request to not be evaluated was also agreed to. “In this case the court finds that this was a voluntary conservatorship and there’s no need for a capacity declaration,” Penny also said. 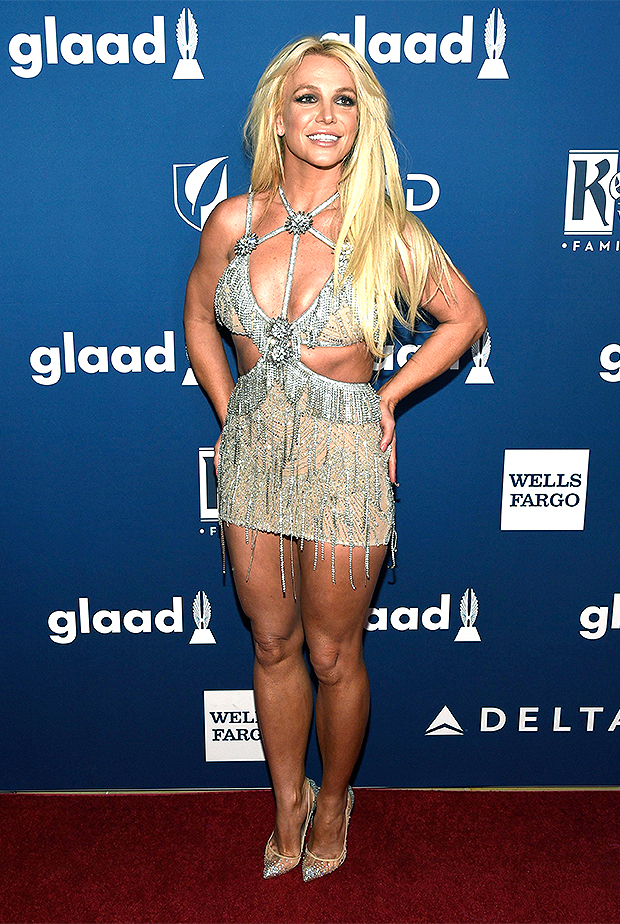 Britney has valiantly fought against the legal arrangement that has controlled her life for the last 13 years. Her father Jamie Spears, 68, became conservator of her estate in 2008, finally stepping down after Britney’s back-to-back court testimonies and legal requests in August. Certified public accountant John Zabel then took over, who will remain on-board to oversee the transition of assets and matters regarding the trust.

Among one of her many requests, Britney fought to hire her own lawyer, Matthew Rosengart, who was successfully appointed over Sam Ingham in July 2021. Rosengart also address media outside after Judge Penny’s decision. “Judge Penny decided to agree with Britney Spears, and as of today, effectively immediately — the conservatorship has been terminated as both her person and estate,” he said to the crowd. Britney has appeared in court twice to present her case, where she alleged that she was “forced” to work by her father, unable to have basic freedoms and grooming, and unable to remove an IUD to have more children.