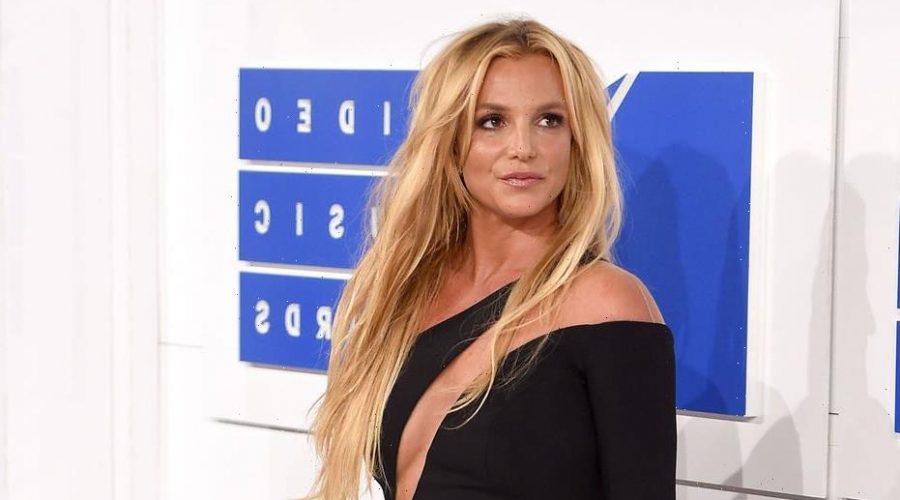 Britney Spears is soaking up the sun in Hawaii as she tries to fight off some kind of stomach bug that’s giving her symptoms she likened to being pregnant.

On Monday the “Toxic” singer posted a series of photos from her vacation in Maui with longtime boyfriend Sam Asghari. In the post’s caption, she noted that she has been feeling sick while lamenting the fact that paparazzi are trying to snap unflattering pictures of her in a bikini on their hotel balcony.

“I know my body is not perfect by any means but I also know I definitely don’t look like that!!!!” she wrote. “Guess I should stay at the gym for 3 hours like Sam does lol … NEVER.” 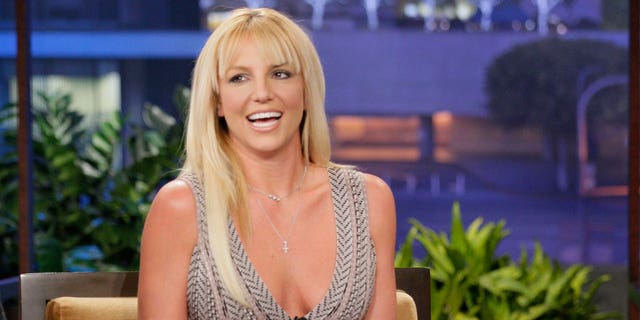 The star then shared a video of herself sunbathing in a yellow thong bikini on her balcony. In addition to showing off the impressive view she and Asghari share while on their trip, she was able to show off her tight physique and explain that she has this illness to thank for it.

In the caption of the video, she revealed that she’s been working out almost non-stop in order to stave off a “small bug” that’s been giving her nausea similar to what she remembers having when she was pregnant.

“I think I have a small bug … the only thing that is similar to this feeling is when I was pregnant,” she wrote. “It’s the nausea that is the worst.”

Britney Spears slammed the paparazzi who is following her on vacation in Maui.
(Steve Jennings/WireImage)

Spears added: “It’s like I can’t wake up so I go to the gym trying to wake my system up !!! It’s like clock work … I break my first sweat then I go to the bathroom and throw up… it’s absolutely horrible but then I stay at the gym because I don’t want to go home and lay sick in bed …. I keep going and night I go dancing and my system starts to get clarity … Dude … this has been going on for a month and if someone has this you’re not alone.”

The star adds that she has lost 2 pounds since getting herself in this cycle of sickness and working out. Despite having lost the weight, though, she reiterated how photographers are camped out near her balcony hoping to get a photo of her looking overweight.

Britney Spears shared a video of herself sunbathing on Instagram.
(Photo by Nicholas Hunt/FilmMagic)

“I should be able to run around naked if I choose to,” she concluded. “Have a good day folks !!! I will say I am grateful for the food in Maui and this cool hotel … I just wish the sneaky paps would f— off.”

The illness and media scrutiny hitting Spears comes amid a very public feud she’s having with her sister, Jamie Lynn, over her new book “Things I Should Have Said” which discusses Britney and her highly controversial conservatorship as well as other family secrets. The duo has been sparring back and forth in a spat that Britney previously called “tacky.”