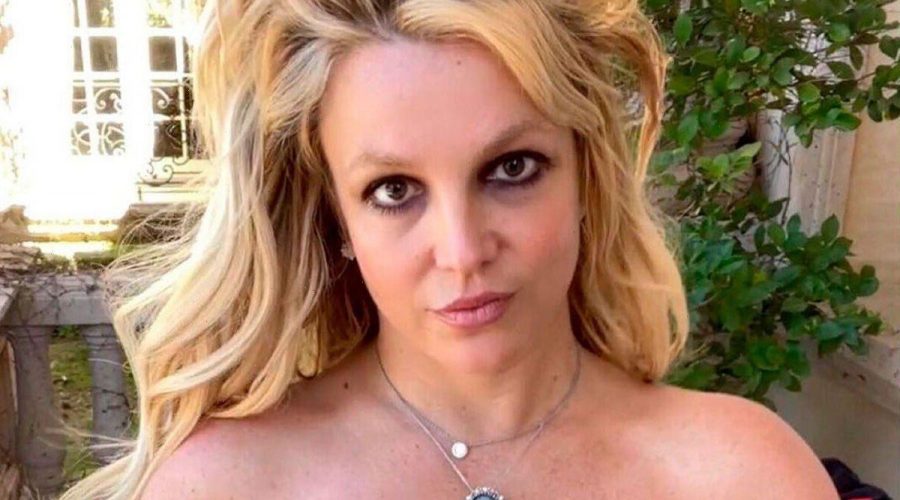 Britney Spears says ‘a huge part of me has died’

Toxic singer Britney Spears has sparked concern in recent days after sharing a number of unusual Instagram posts. The star has now deactivated her account for the fourth time in the past five months, leading her followers to question her activity on the platform.

One particular post that perplexed many of the singer’s followers was when she gushed about her sister Jamie Lynn Spears, despite previously slamming her younger sister for not supporting her during her conservatorship.

While the pair have been estranged for years and Britney even branded her sibling complicit in her conservatorship until its end, she sent her a surprisingly sweet message just days ago.

In view of her Instagram followers, Britney wrote at the time: “It’s my b-day but you’re my heart so I’m thinking about you.”

The pop icon shared two shots of Jamie Lynn in the post, where she can be seen strumming a guitar and sitting at a table.

“Congratulations on being so brave, inspiring, and showing guts and glory in your show!!!” Britney continued.

Earlier this year, former child star Jamie Lynn released her memoir Things I Should Have Said.

In response, she received a cease and desist letter from Britney’s attorney.

The letter from Mathew S. Rosengart suggested the former Zoey 101 actress had released the book opportunistically to coincide with the end of Britney’s headline-making conservatorship.

Insisting that the book had simply been released due to a renewed interest in the family, Britney’s lawyer went on to say that it was full of “misleading or outrageous claims”.

“Although Britney has not read and does not intend to read your book, she and millions of her fans were shocked to see how you have exploited her for monetary gain,” he wrote.

“She will not tolerate it, nor should she.”

This is not the first time Britney has deleted her Instagram account after sparking speculation, as she had actually suspended her profile on six separate occasions.

She also disappeared from Instagram in October, criticising her family for the way they treated her during her conservatorship at the time.

The star also deactivated her Instagram in late August, but left fans a message on Twitter at the time with a more positive message, which read: “I’m learning every day is a clean slate to try and be a better person and do what makes me happy … yes I choose happiness today.

“I tell myself every day to let go of the hurt bitterness and try to forgive myself and others for what may have been hurtful.

“I pray there actually is truth to the Holy Spirit and I hope that spirit is with my children as well,” she said of her sons, Sean Preston ,17, and Jayden James, 16.

Britney’s husband Sam has not commented on her deactivating her account, but has in the past said that she is in control of her own social media content.