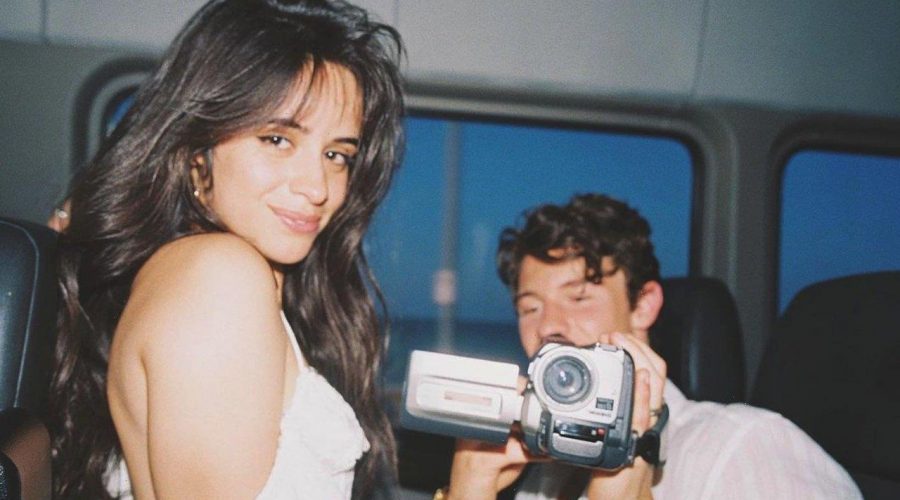 The ‘Senorita’ hitmaker also reveals to host Jimmy Fallon on his late night talk show that she doesn’t even ‘know what hand an engagement ring goes on.’

AceShowbiz -The wedding bells are not ringing for Camila Cabello and her boyfriend Shawn Mendes just yet. Amid rumors that the two musicians are engaged, the “Havana” hitmaker set the record straight during her appearance on “The Tonight Show Starring Jimmy Fallon” on Thursday, August 25.

Host Jimmy Fallon kicked off the episode with a question that everyone might have for her. “Did Shawn Mendes ask you to marry him?” he asked, to which the Cuban singer replied, “He has not. And I am not engaged.”

The “Senorita” singer continued, “I just, I swear to God I don’t know what hand an engagement ring goes on, so sometimes I’ll just put [a ring] on my ring finger. I’d actually like you to enlighten me. Which had is the engagement hand? Because I don’t know. My parents are married and they both lost their rings, so my mom couldn’t tell me either.”

When Jimmy said that it’s probably the left, Camila responded, “You don’t even know!” She added, “Is this common knowledge? You sound insecure about this.”

The rumors arrived after Shawn and Camila celebrated their two-year anniversary together back in July. When asked if they ever talked about getting engaged, Shawn told Entertainment Tonight in last December, “I think for me it’s always been if I’m not willing to talk about that stuff then I kind of check out a little bit, and I don’t know, I really think when you know, you know. She’s been one of my best friends since I was, like, 15 years old.”

“At the same time, I know we are really young so I don’t want to jump, like, insanely fast,” he went on to say. “But I think when you find your person, you feel and you know that you have found your person.”