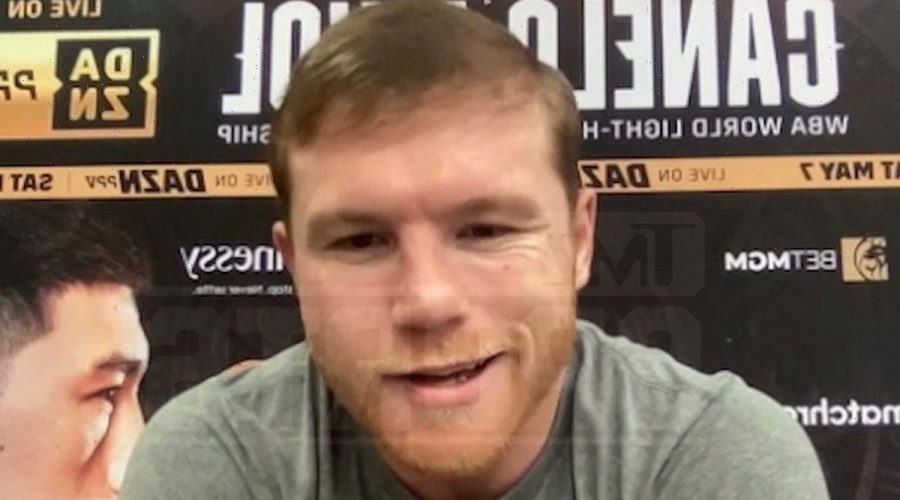 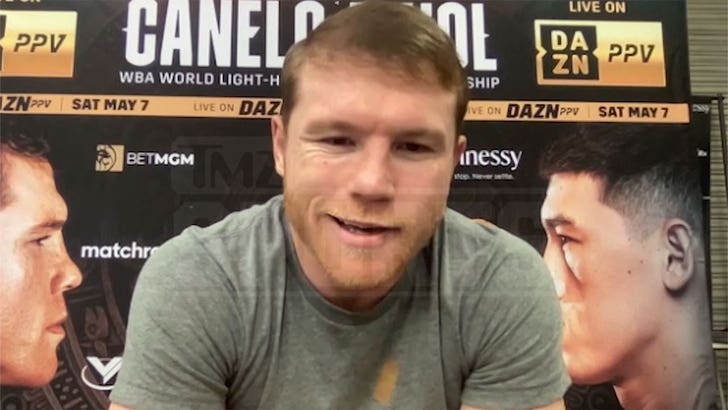 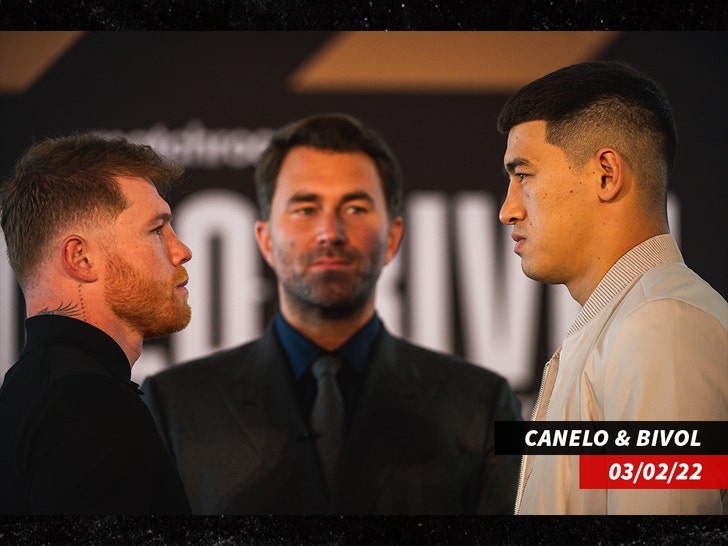 Despite the fact that Canelo — who has been a champion in four different weight classes — doesn’t even turn 32 until this summer, we asked Saul how much longer he saw himself fighting after all he’s accomplished in the sport.

Canelo, who has a pro record of 57-1-2, went on to talk about his continued passion for the sport.

“I love boxing. I love a challenge. I love that adrenaline. I need to accomplish everything to be in the books of history of boxing. That’s why I’m here and I love what I do.”

About Alvarez’s legacy … we asked him what work was left to be done in order to cement himself as one of, if not the greatest, fighter ever.

“When you see the best fighter go up and down a weight class and beat all the champions? I think nobody, and I try to do my best. For boxing, for me, for my legacy.”

The next step in continuing to solidify that all-time legacy is to beat Bivol … a fight Alvarez admits could be his toughest challenge yet.

“[Dmitry’s] a really good boxer. He’s a solid champion at 175. It’s a dangerous fight. I like it, I love that kind of challenge. I really like it. But, I believe in my abilities, and I’m strong too. So, I’m confident in that, but it’s gonna be a really good fight.”

If Canelo wins the Bivol fight (and that’s no guarantee), we asked him who excited him most in terms of a future opponent — Gennady “GGG” Golovkin, David Benavidez, Jermall Charlo or someone else?

FYI, aside from Bivol who would have lost his belt, the champs at light heavyweight (175 lbs.) are Joe Smith Jr. (WBO) and Artur Beterbiev (IBF, WBC).

There’s more … we also talked to Canelo about Floyd Mayweather‘s return to the boxing ring for an exhibition bout next month in Dubai, and a possible future boxing match against UFC pound-for-pound king Kamaru Usman.