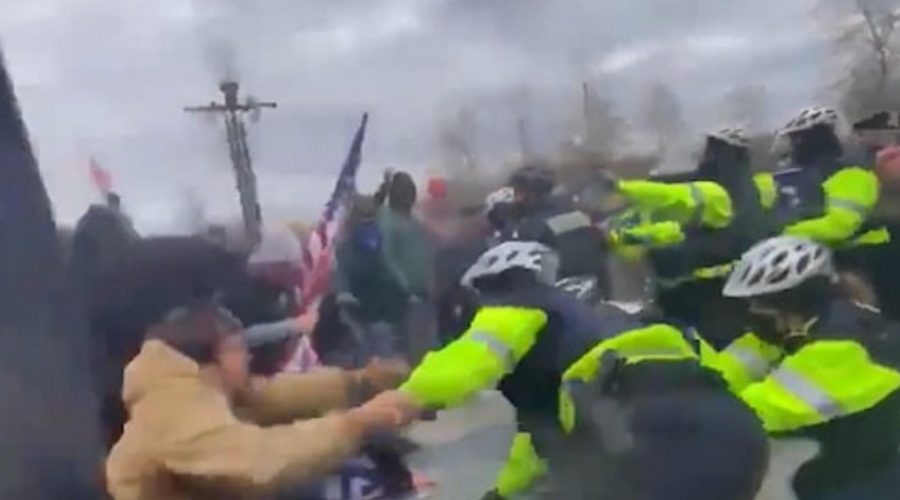 The U.S. Capitol Police Dept. may have been able to thwart Wednesday’s attempted coup if it had all hands on deck, but we’ve learned they had less than ONE-QUARTER of the force working … despite multiple, clear warnings the protest could turn violent.

Capitol Police sources tell TMZ … 500 officers were working Wednesday as President Trump revved up the huge crowd of his supporters upset over the election results — giving them their marching orders with the Capitol as the final destination. Trump has been dog-whistling for weeks now, promising something big would happen on January 6.

With that backdrop, the Capitol Police are 2,200 strong, yet only 500 were on duty. The way it works in most police departments around the country … when there’s the possibility of social unrest it’s all hands on deck. That did not happen here.

Our source says the police believed they had enough staff to contain any unrest … by setting up barricades and locking up the 3 House office buildings — the Cannon, Longworth and Rayburn Buildings. The sad fact … they were grossly understaffed.

Even worse, we’re told when the cops on duty were instructed to start deploying tear gas to clear the rioters … they were not given masks or proper protective equipment. This resulted in many officers becoming debilitated themselves … meaning even fewer police were at the ready to contain the insurrection.

We’re told when it became obvious things were completely out of control, several Capitol Police officers who work the night crew made their way to the Hill to help out … but by then, according to one Capitol Police source, it already felt like “Olympus Has Fallen.” 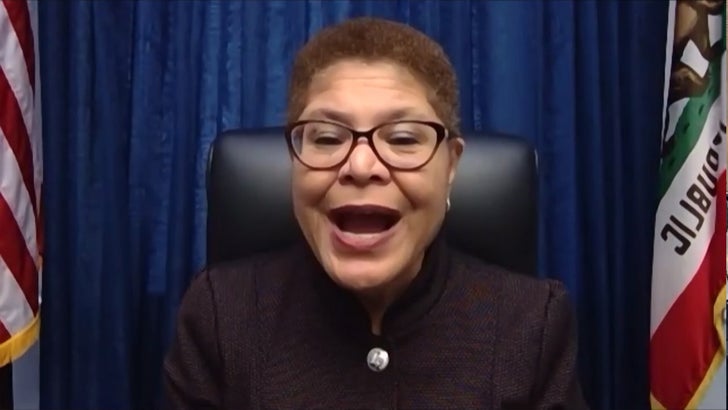 Rep. Karen Bass of California — who was in the Capitol Building at the time of the invasion — is shocked and appalled at the security breach … and not necessarily buying Capitol Police excuses.

She suggests — like many others — the insurrection was made possible by the lax treatment of Trump’s supporters, and she believes if a similar situation arose with BLM protesters … they would have dealt with it in a vastly different, more violent way. 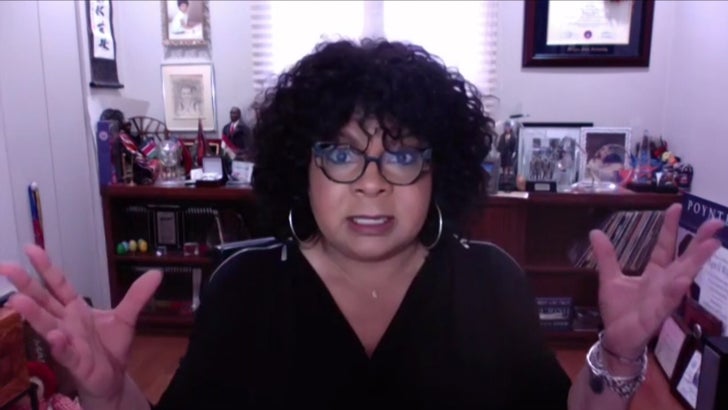 White House Correspondent for TheGrio April Ryan has a slightly different take, but it still doesn’t reflect kindly on the Capitol Police. She tells us they acted like keystone cops during the failed coup attempt, but feels it’s par for the course.

She says the grotesque images will be long remembered around the country and the world, and there needs to be a drastic revamp of the Capitol Police Dept. to protect the building and its occupants from terrorists … both domestic and foreign.

We were even told cops were not allowed to take time off from January 5-7 and a plan was being implemented to have a heavy police presence in the area — both uniformed and in street clothes. It makes it even more puzzling why the full complement of cops wasn’t there.

On the bright side — the FBI is on the hunt for the rioters … as Rep. Bass says they should be.

08/01/2023 Celebrities Comments Off on Capitol Police Only a Fraction of Cops On Duty, Chief Resigns
Lifestyle