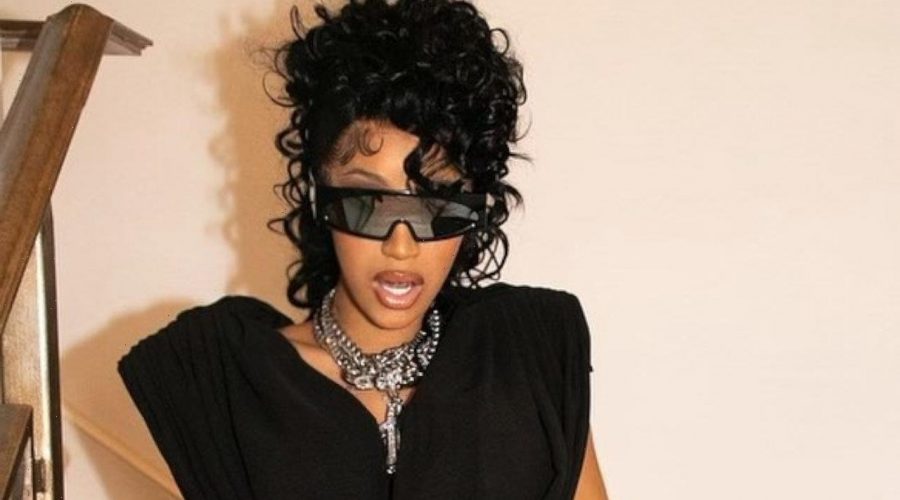 The ‘Bodak Yellow’ hitmaker is enraged after she catches wind of a viral Twitter post about a mom who proudly declares that she will put her husband before her child.

AceShowbiz –Cardi B is never one to hold back her opinion. The “Bodak Yellow” hitmaker was angered after she caught wind of a viral post about a mom who proudly declared that she would put her husband before her child, and Cardi didn’t hesitate to share her two cents on the matter.

The controversial post read, “My Daughter Does Not Come Before My Husband IDC.” Letting people know how wrong the tweet was, the Bronx raptress, who is a proud mother of Kulture, reacted through a fierce comment on the matter.

“And these be the b***** that god forbit they daughters get molested by their ‘husband’ ‘boyfriend’ they won’t believe them their kids, take their words and will hate their daughters cause of the truth and the men be knowing that and take advantage,” so the Grammy-winning musician responded.

Most of Instagram users in the comment section agreed with Cardi’s point. “Well said,” one person wrote, while someone else praised Cardi who “spoke nothing but facts.” Another mom added, “Facts I don’t understand how you kids don’t come before anyone!!! My baby comes even before myself SMH.” One person also noted that “real man wants his kids to come before him in the first place!”

“She’s not wrong! Our children are number one before anyone else,” another user penned. Echoing the sentiment, one person added, “Nobody comes before my daughter and that’s on my life.”

Someone, meanwhile, didn’t think the tweet was that deep. “Y’all taking it too literally ! Your children grow up and leave home your spouse should be until death do you part ! So yes my husband comes first OUR CHILDREN ARE OUR PRIORTY as we raise them to be the best adults they can and go off to have families and it’s back to just us again,” the person argued.