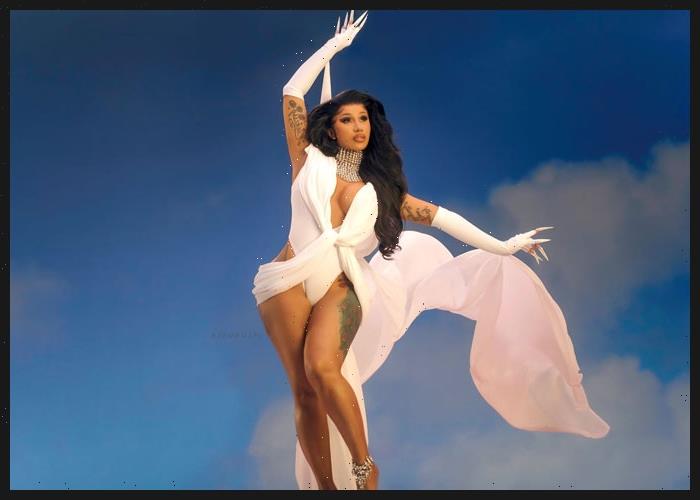 Cardi B has expressed her frustration over current inflation and price increases in the United States for basic goods such as eggs, poultry, and produce.

“Naaaaaa grocery shopping prices are ridiculous right now. You might as well eat outside,” Cardi said on Twitter.

In another tweet, she asked why lettuce cost 6 dollars where she lives.

Along with the tweet, she posted a video of Remy Ma saying, “This is where I’m starting to get aggravated.”

Cardi B later posted an expletive-laden “PSA” video, expressing concern over the “tripling up” grocery prices.

The rapper said that she receives a “summary of the money that’s being spent” in her home every week and went to a grocery store to see the prices.