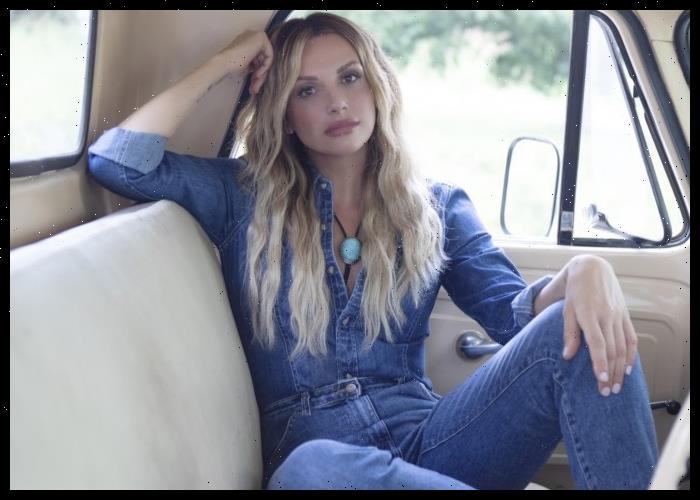 Country singer-songwriter Carly Pearce has announced a full-length follow-up to her EP, 29.

Released earlier this year, the 7-track EP will now be expanded to include 8 brand-new cuts in a Shane McAnally and Josh Osborne-produced full-length album, 29: Written in Stone.

“To hear Patty Loveless sing your words, there’s no way to describe that sensation,” Pearce shared. “Her voice is Appalachia, those mountains and hollers are country music. To think, a year ago, I was asking myself, ‘What would Patty Loveless do?’ thinking about all her songs, how smart and sassy she always was…and now she’s on one of mine.”

The album is scheduled for release on September 17.