Carol Vorderman dropped a wedding bombshell during last weekend’s instalment of her BBC Radio Wales programme. The former Countdown favourite hinted that marriage will not be on the cards for her in the future as talk turned to recent nuptials. The 58-year-old quipped she was “allergic” to weddings after previously marrying twice in the past. Her first husband was Royal Navy officer Christopher Mather, who she wed back in 1985 age 24.

I think I’m allergic to weddings. I’m not very good at them

Carol was only with the ex rugby league player for just 12 months before it came to an end.

However, the couple split 19 years ago and since then Carol has dated PR consultant Des Kelly.

The star continued: “There is a reason for that and it’s to do with a wedding. Not mine! Just before anybody gets any strange… 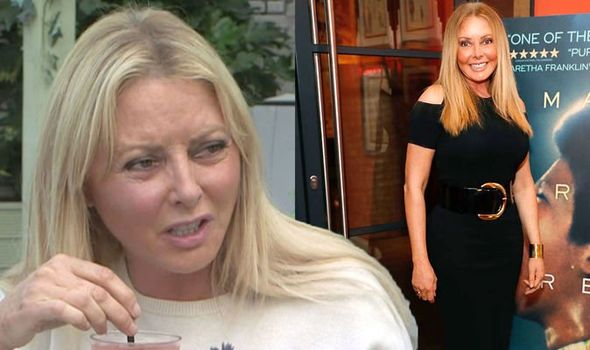 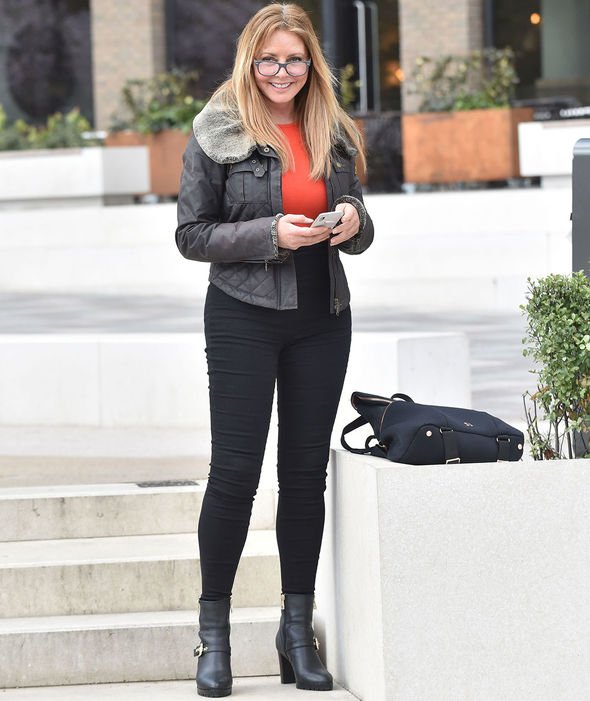 “I think I’m allergic to weddings. I’m not very good at them.”

The small screen favourite then added: “I can’t seem to keep the marriages going for that long but anyway…

It comes just days after Carol Vorderman sparked a frenzy in her clingy boob-baring wedding outfit.

She happily showcased her ample assets in view of her 400,000 Twitter followers, quickly receiving a lot of attention. 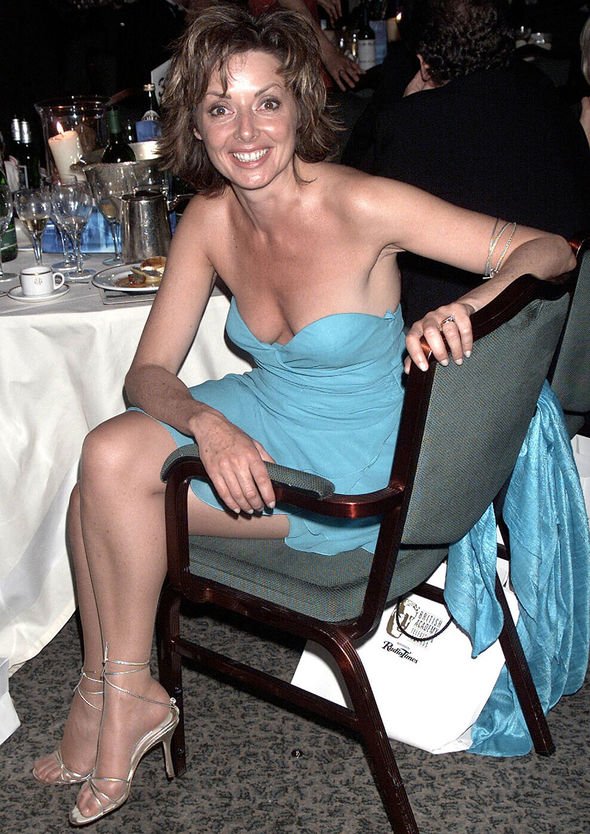 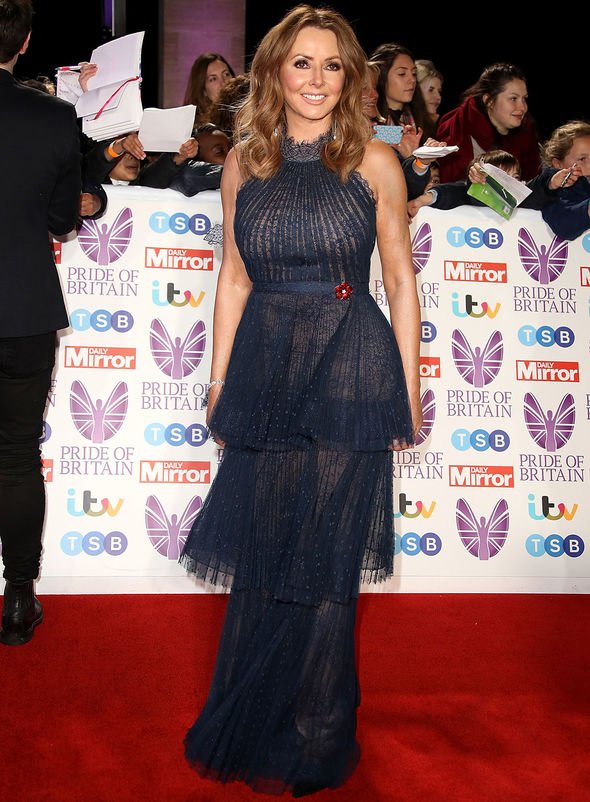 She shared a snap of the dress she had chosen to attend the aforementioned family wedding, posing up a storm in front of a hanging-basket adorned wall.

Carol’s incredible curves were impossible to miss after arriving in Manchester.

Keeping her blue mirrored sunglasses firmly on, she was branded “bl**dy gorgeous” by users in a flurry of compliments.

Wearing her blonde tresses down and straight, Carol wowed in a grey/lilac look, with eye-catching short-sleeves and a figure-hugging design.

Sunday Morning with Carol Vorderman continues this weekend at 9.30am on BBC Radio Wales.