The ex-Countdown star, 58, claims she has more wild nights out than her children, and a party does not start without her.

She said: “I absolutely do not want to settle down. If you’re happy and something’s working out, why change it?

“I don’t rock up to nightclubs, but you can make a  party anywhere can’t you?”

The maths whizz, who turns 60 next year, reflects on what she has in store for the next decade. 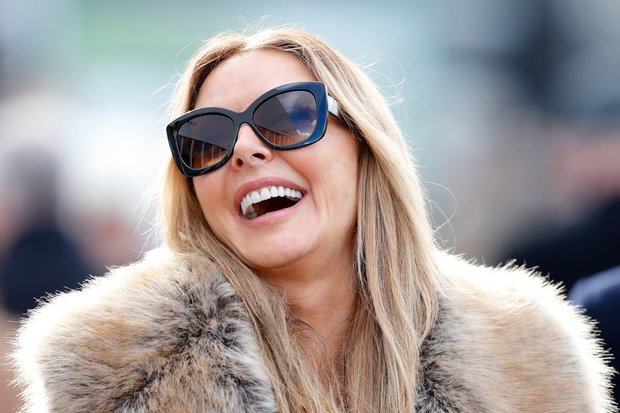 Carol said: “Bring 60 on. Life’s just good. I only have to worry about myself now.”

The telly star, who has been divorced twice and has two children, also revealed she does not miss her former show Countdown.

She confesses she has not watched it since she left in 2008 after 26 unbroken years. Carol added: “It was not out of principle but because that was a chapter.

“I have no bitterness in me. I can only celebrate that 26 years.”