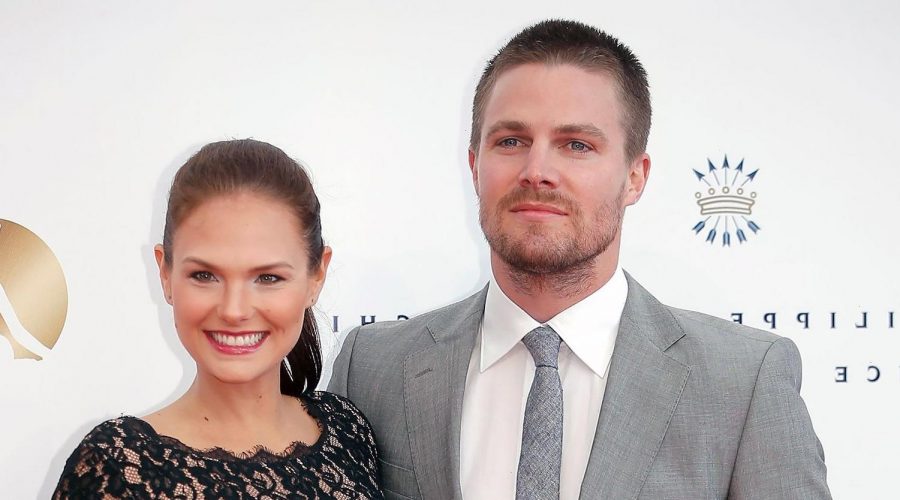 An important message. Cassandra Jean Amell shared a graphic about what “self-care” really means after her husband, Stephen Amell, was asked to leave a flight because of a fight between the couple.

The America’s Next Top Model alum, 35, reposted a slideshow from self-help guru Mark Manson to her Instagram Stories on Thursday, June 24. “What self-care really looks like,” read the slide Cassandra shared. 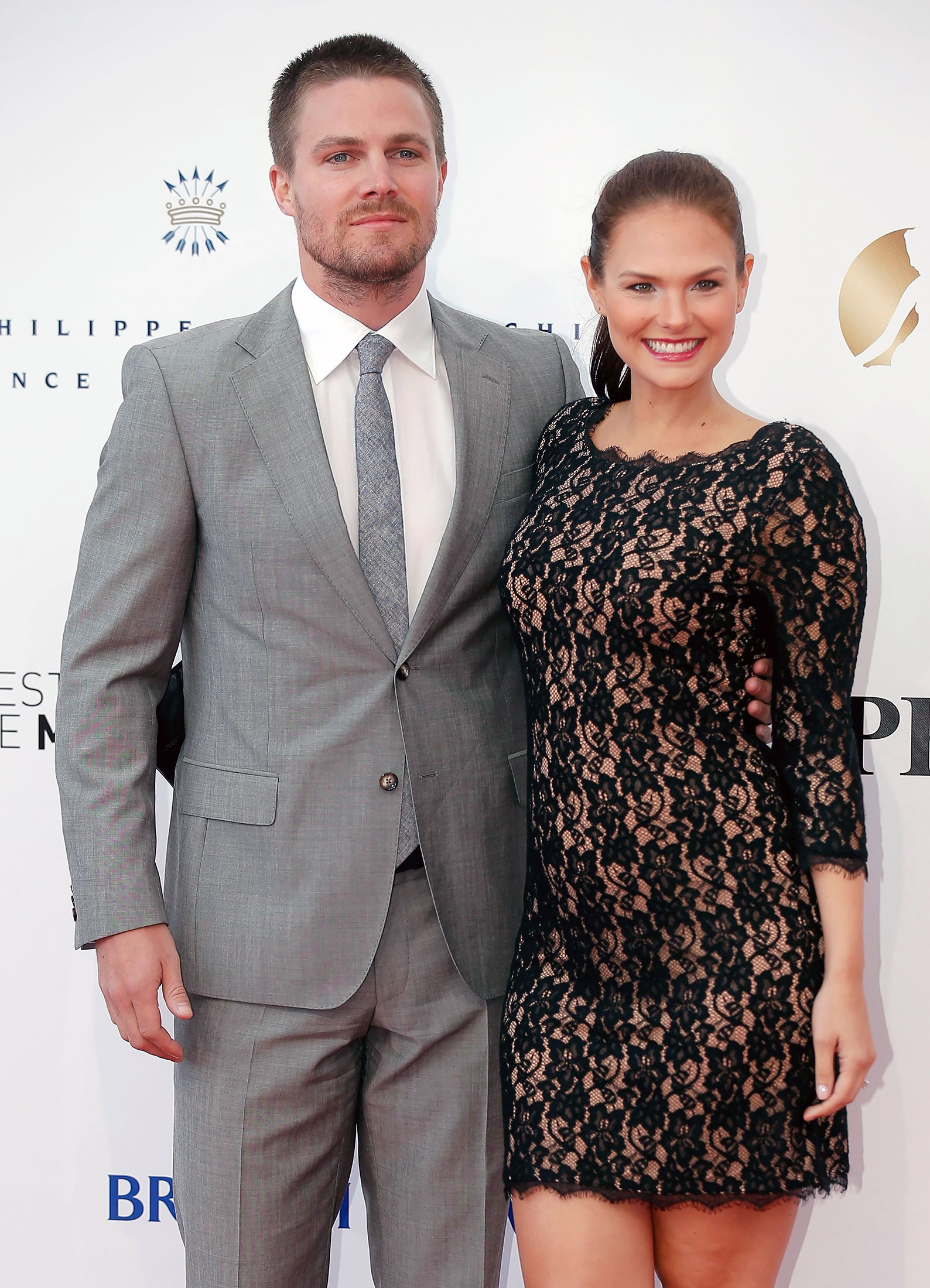 Earlier this week, several outlets reported that the former Arrow star, 40, was escorted off a plane on Monday, June 22, after his appearance at the ATX Television Festival in Austin. The following day, Stephen responded to the reports via Twitter.

“My wife and I got into an argument Monday afternoon on a Delta flight from Austin to LA,” the Heels actor tweeted on Tuesday, June 23. “I was asked to lower my voice and I did. Approximately 10 minutes later I was asked to leave the flight. And I did so immediately. I was not forcibly removed.”

He added that he rebooked himself on a Southwest flight to Los Angeles two hours later and “traveled home without any further issue. I let my emotions get the better of me, end of story.”

True Love! Celebrities Who Found Best Friends in Their Costars

A spokesperson for Delta also confirmed to Us Weekly that the original flight to L.A. was delayed due to an unnamed “unruly passenger.”

Cassandra and Stephen wed in December 2012 and exchanged vows again in May 2013. They share daughter Maverick, 7.

Before the plane incident, the Texas native posted a photo of the couple enjoying themselves in Austin alongside Aisha Tyler and Kamen Edwards, who worked with the pair on a project called Speech & Debate that Cassandra directed.

During the group’s panel discussion on Saturday, June 19, the Yellow actress joked that her husband had displayed diva-like behavior on set because he was used to working on much larger productions. He admitted that he may have struggled to take direction from her and said he acted like a “turd” during the coronavirus pandemic, which forced many film and TV productions to shut down.

Olicity! Stydia! Shippers Cannot Get Enough of These TV Couples

In May, Stephen shared a series of photos from the family’s vacation to the Maldives. “Last night,” the Canadian actor wrote via Instagram on May 27, alongside a photo of the trio taking in a gorgeous beach sunset. “What a fantastic family trip.”

A month earlier, the Amells went to Disney World, where the couple enjoyed some friendly competition on a Toy Story–themed ride. “My wife destroyed me on this ride,” Stephen wrote via Instagram in April. “She has better aim than me. Which is difficult for someone who played the greatest fictional archer of all time to admit.”