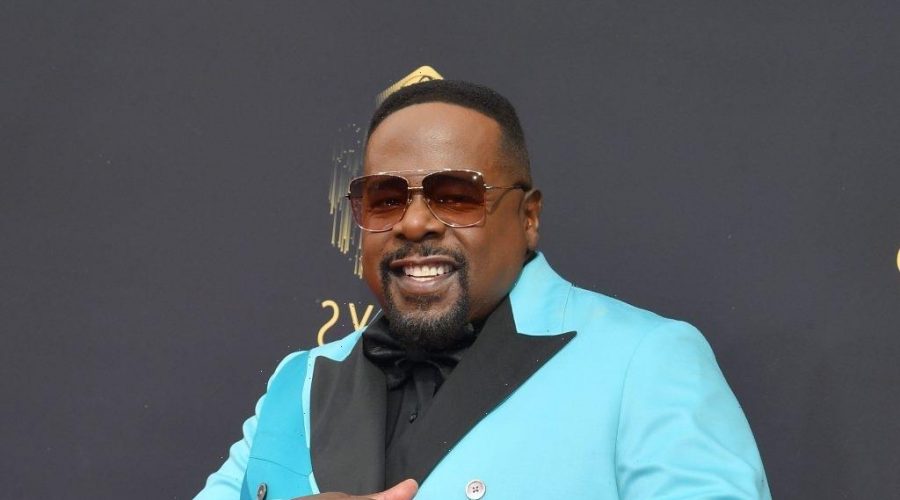 Producers of this year’s Emmy Awards promised the opening musical number would be short and sweet, and they kept their word. With Cedric the Entertainer offering a very brief opening monologue about the central role TV has played in his life – he gave a shout-out to his grandmother and their time spent watching their “shows” – the host then launched into a celebrity rap-along to a rewritten version of the late Biz Markie’s “Just a Friend.”

With lyrics adjusted to portray all of TV as an old friend, the opening number made reference to Seinfeld, Ted Lasso and seemingly everything in between. In addition to Cedric, the guest rappers included Billy Porter, LL Cool J, Rita Wilson, Anthony Anderson, Tracee Ellis Ross, Mj Rodriguez, among others. Some took to the stage, others performed from their seats at the dinner tables of L.A.’s The Event Deck.

Markie, who died in July, was sometimes known as the Clown Prince of Hip Hop, and tonight’s choice of his 1989 hit was a nice remembrance. If the many blink-and-miss-’em cameos were something less than thoroughly memorable, the number got the show off to an energetic start.

And it was all over in less than four minutes. Not a bad way to get a long night off and running.