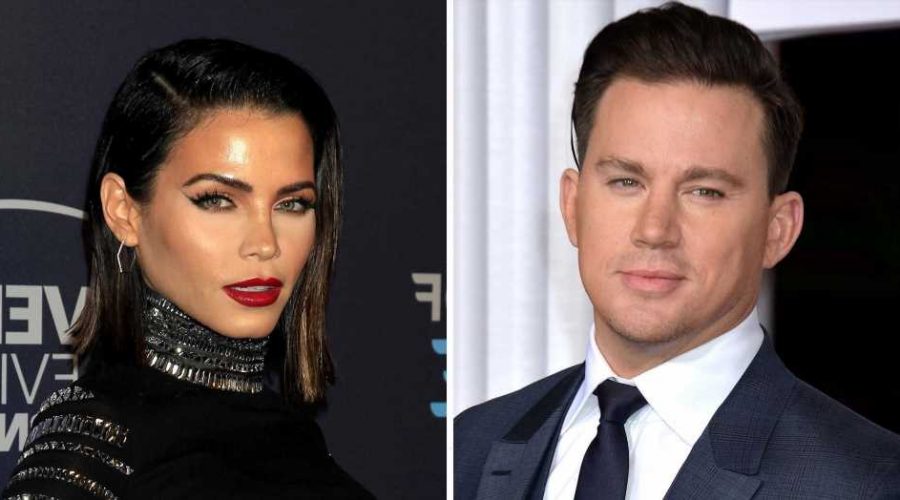 Not quite official. More than three years after Channing Tatum and Jenna Dewan announced their split, the twosome are still working out their divorce settlement.

10 Celebrity Couples Who Had the Longest Divorces

According to documents obtained by Us Weekly, the 41-year-old actor’s lawyers filed papers to schedule a five-day trial to hash out details of their divorce, including issues regarding child and spousal support, reimbursement/credits and attorney’s fees and costs. 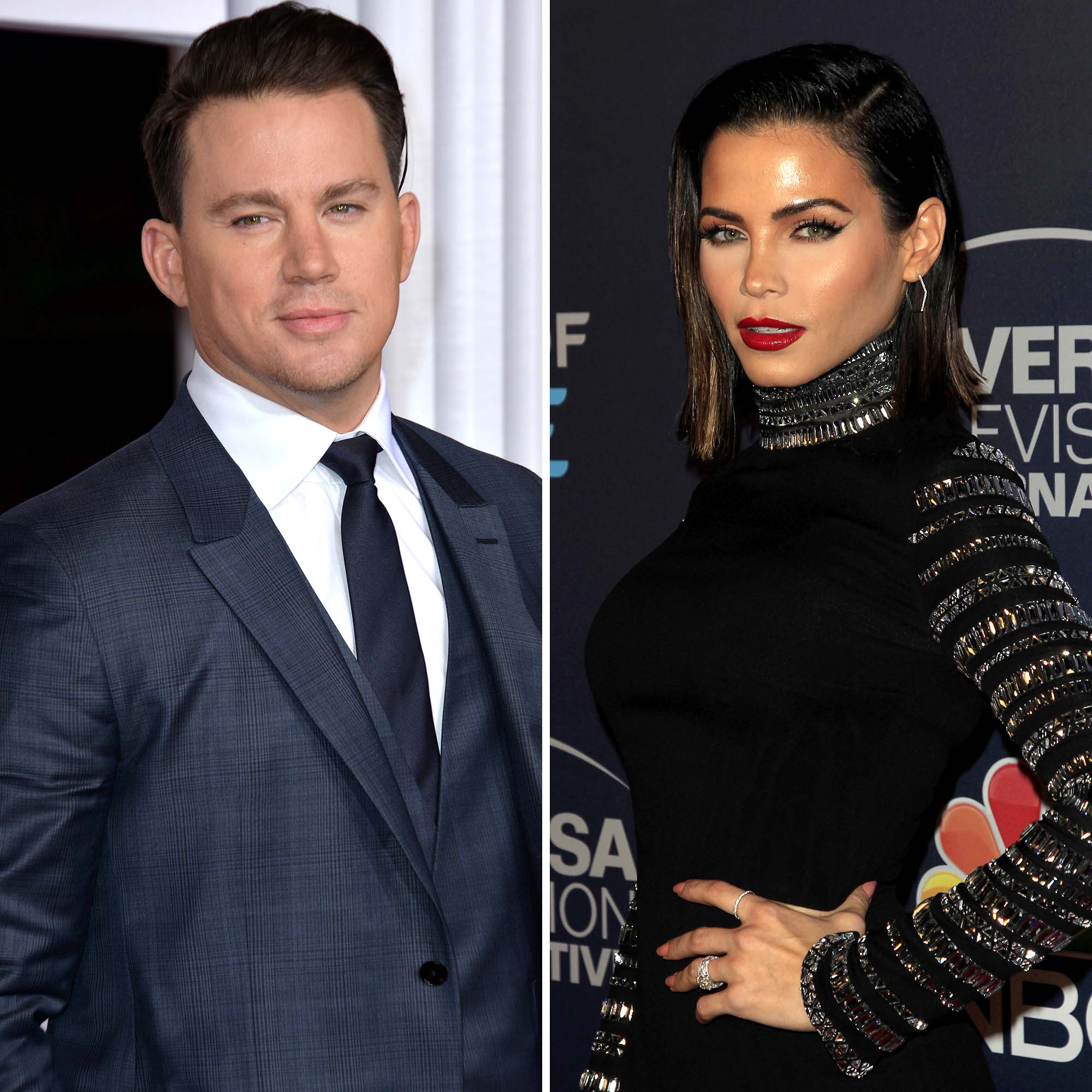 Tatum and Dewan, 40, called it quits in April 2018 after nine years of marriage. The twosome, who share daughter Everly, 7, filed for divorce that October.

“We have lovingly chosen to separate as a couple. We fell deeply in love so many years ago and have had a magical journey together,” they said in a joint statement at the time. “Absolutely nothing has changed about how much we love one another, but love is a beautiful adventure that is taking us on different paths for now. There are no secrets nor salacious events at the root of our decision — just two best friends realizing it’s time to take some space and help each other live the most joyous, fulfilled lives as possible. We are still a family and will always be loving dedicated parents to Everly.”

Channing Tatum and Jessie J: A Timeline of Their Relationship

Us confirmed in February 2020 that a judge declared both Tatum and Dewan legally single. According to the paperwork, the Step Up costars agreed to use OurFamily Wizard, an app designed to help divorced parents communicate, to coparent.

While Dewan moved on with Steve Kazee — and welcomed son Callum in March 2020 — she was previously candid about being “blindsided” by Tatum’s post-split romance with Jessie J.

“I was never challenged by anything more than during my divorce,” Dewan wrote in her 2019 book, Gracefully You. “Not only was I fighting an emotional battle of having to let go and move forward in my life, I was learning things about my ex most people wouldn’t have to face – and over the internet, as it was happening. There I was, on a plane, alone, finding out about his new relationship. … Choosing grace as I learned everything about my personal situation along with the rest of the world was really difficult.”

Jenna Dewan and Steve Kazee: A Timeline of Their Relationship

Tatum and the “Domino” singer called it quits in April 2020 after dating on and off since October 2018. Dewan, meanwhile, announced her engagement to Kazee in February 2020. One year later, she reflected on her journey in her Women’s Health cover story.

“I got here by following the flow,” the actress said in February. “I’ve really been big on that. I know when I’m swimming upstream and fighting it. … You can’t really control how life is going to look — you just know how you want to feel. I am in no way at that point where I’m like, ‘I’ve got it all figured out.’ I’m still learning more about myself every single day: what I want, how I want to experience it.”