CHELSEA and Arsenal fans have let rip at Uefa – and their own clubs – over this season’s Europa League final nightmare.

The Premier League rivals will face each other in an all-English clash in Baku on May 29th. 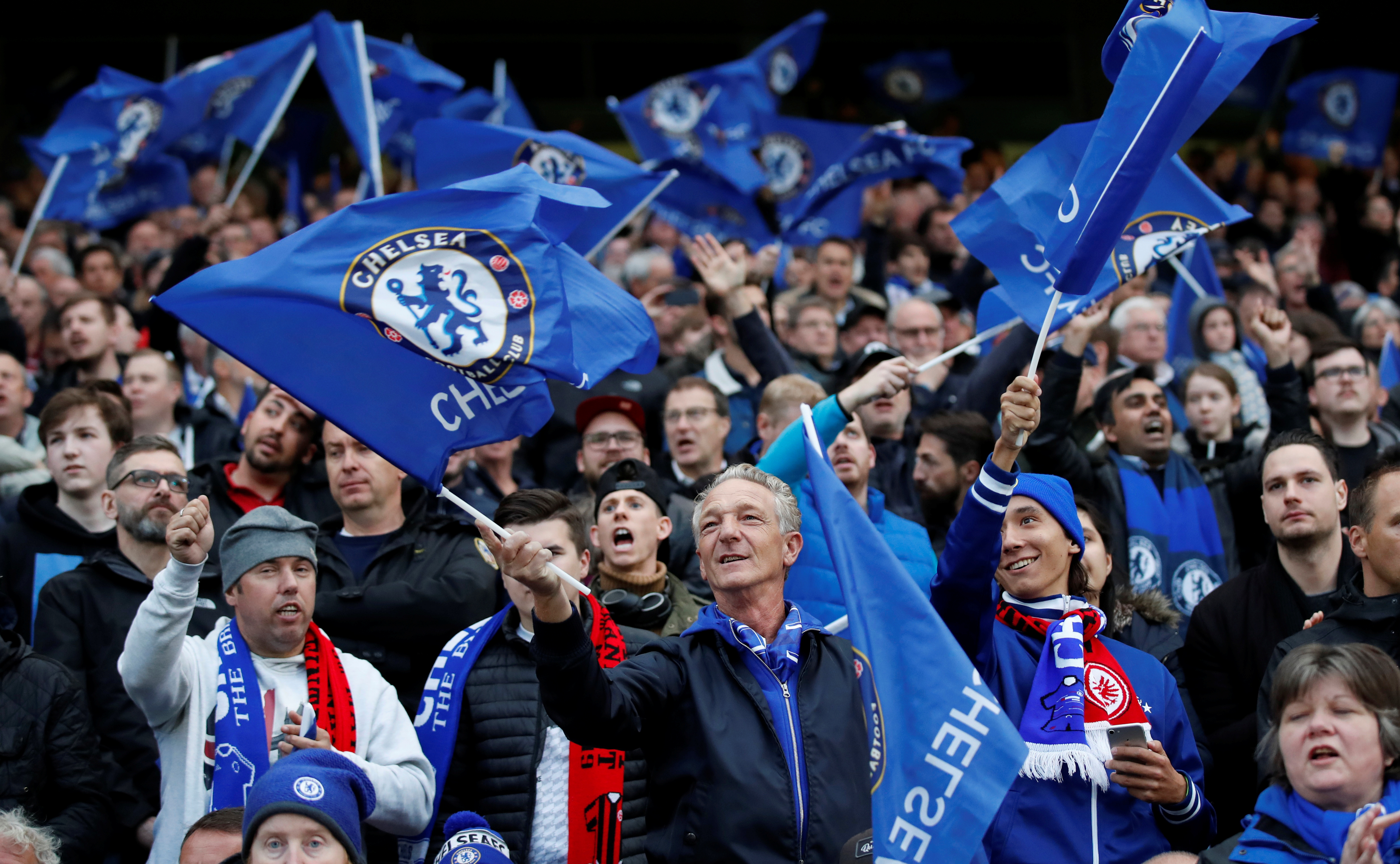 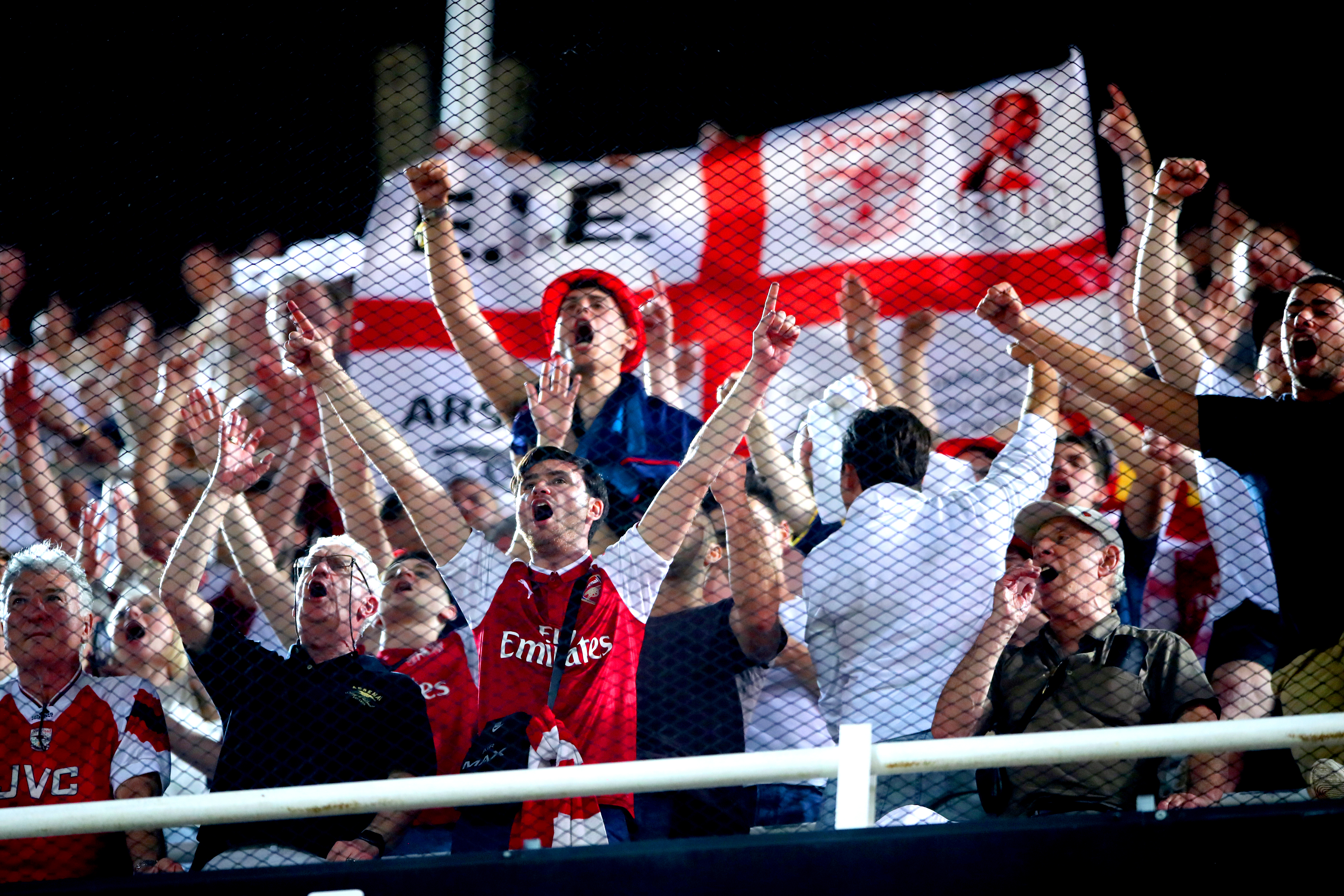 However, a trip to Azerbaijan throws up a lot of problems for regular supporters.

Despite playing in a stadium with 68,000 seats, Chelsea and Arsenal have only been given 6,000 tickets each.

Fans lucky enough to secure one then have to shell out nearly £1,000 for the journey there and back, with a number of flight changes needed each way.

Chelsea Supporters Trust and Arsenal Supporters Trust have now released a joint statement condemning Uefa’s decision to host the final on the other side of Europe, making just a small number of tickets available for fans of the actual teams competing.

While they have also questioned Chelsea and Arsenal’s decision to sell £979 travel packages using an official partner, pricing many out of even considering to try to bag a seat in Baku.

The statement read: “Many fans have already decided that the cost and logistical difficulty of reaching Baku means they cannot attend.

“Baku is one of the most inaccessible cities in Europe from the UK, with few direct flights from any western European destination.

“Fans who have been to 40-plus games this season are unable to attend the climax of their club’s season, a dreadful reward for their season-long commitment.

“Flight prices are exorbitant, and many supporters will have to use ingenuity and a combination of flights then taxis and trains from neighbouring countries to reach the city.

“Hotel prices have also, inevitably, ballooned, not helped by the fact the UEFA and sponsors have pre-booked much of the available accommodation.

“For those determined to attend, allocations of under 6,000 tickets for each club seem laughable, given the stadium capacity of 68,000.

“The cost and complexity, plus extended time off work, has put many loyal supporters off going but, regardless, the allocation for competing clubs should clearly be far higher.

“Baku airport cannot cope with high volumes of air traffic, making it unsuitable to host a final where thousands of supporters would fly in.

“Rather than use this is as a reason to not award the game to Baku, Uefa have stated that the ticket allocations are so small precisely because of these capacity issues!

“Rather than subsiding travel as a gesture of thanks for their support, which the clubs could certainly afford, both Arsenal and Chelsea are complicit in fleecing fans with the outrageous £979 day trips both clubs are operating, through ‘official partner’ Thomas Cook.

“Enough is enough. We call for supporter dialogue with Uefa with a view to implementing the following principles for European finals in future seasons:

“2. An allocation of tickets to the two competing clubs that reflects the importance of those supporters to the spectacle and atmosphere.

“4. Selection of locations for Uefa finals that have the transport and accommodation infrastructure to cope with an influx of overseas supporters.

“5. Flexibility over the choice of final location at least until the quarter-final results are known.”