Abramovich, 52, has effectively stopped funding the club after he shelved Chelsea’s plans for a £1bn new stadium at Stamford Bridge last year. 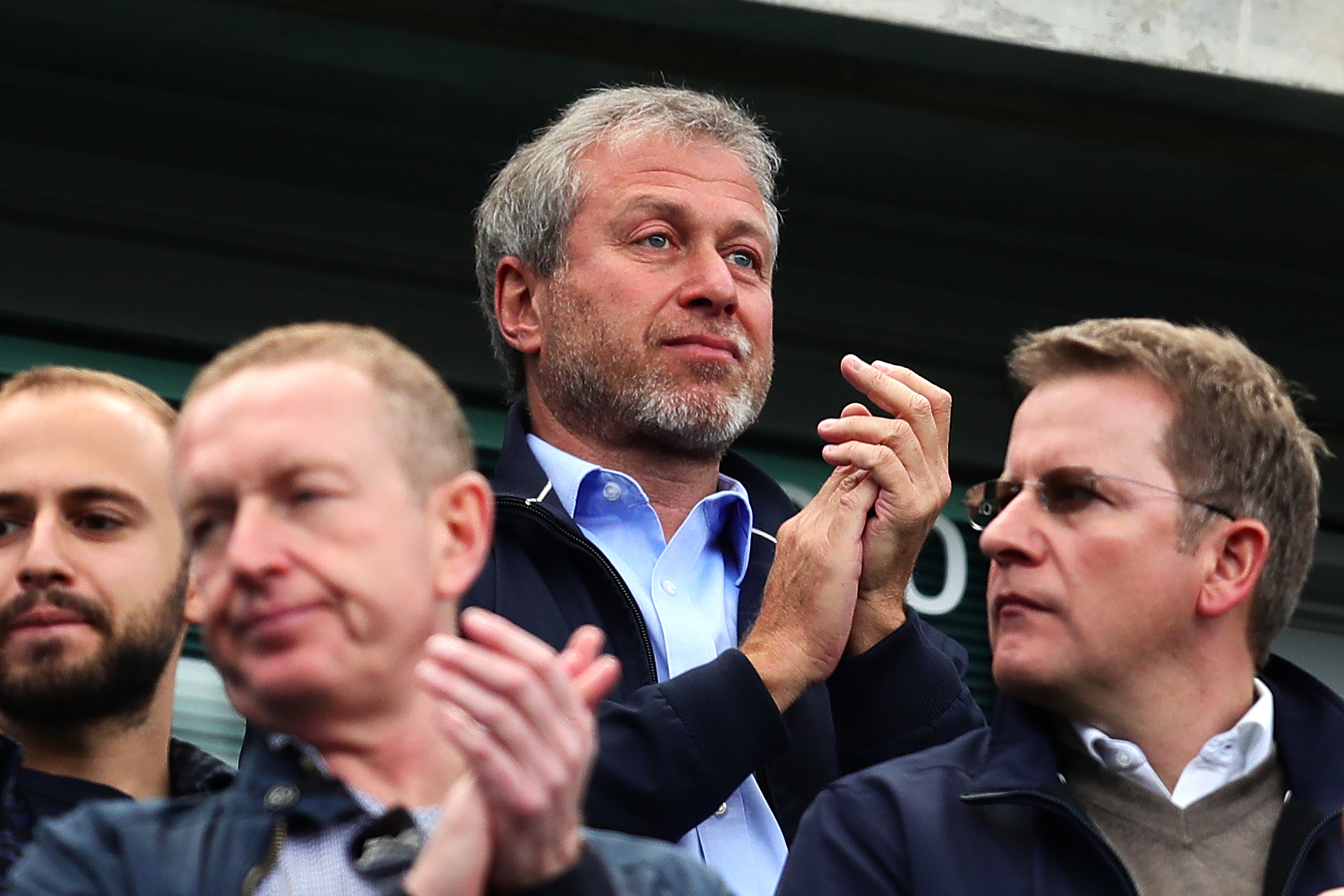 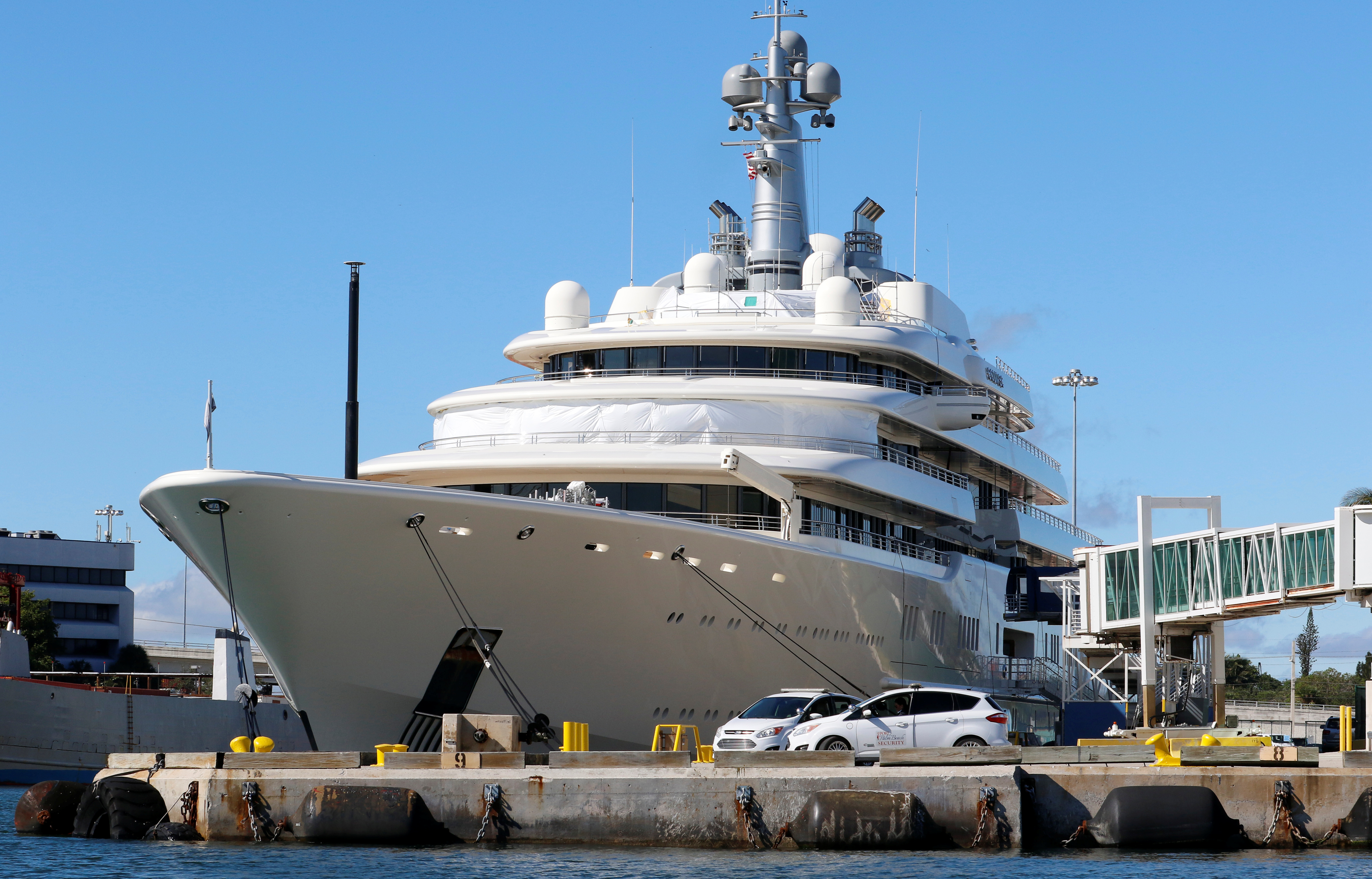 But the Russian billionaire could easily afford to bankroll the futuristic designs after his 30 per cent holding in steel and mining giant Evraz chalked up gains of £1.6m-A-DAY last year.

According to The Sunday Times Rich List, Abramovich is now worth £11.2bn, up £1.9bn on his fortune a year ago.

He has reportedly valued Chelsea at £4bn, with Britain’s richest man Sir Jim Ratcliffe showing interest in buying them but not at that price.

Chelsea insist the Russian billionaire has no intention of selling Chelsea, and defender David Luiz this week claimed the owner remains as passionate about it as ever.

Abramovich has not been seen at Stamford Bridge since he was unable to get his UK visa renewed last year, as part of UK sanctions following the Salisbury poisoning.

However, he is due to watch his club for the first time in more than a year when Chelsea play New England Revolution in a friendly in Boston.

Abramovich’s huge income in 2018 has come from his investments.

He bought 41 per cent of Russian steel maker Evraz in 2006, and last year their share price rocketed after a disaster at a mine in Brazil.

His stake in the company is thought to be worth £2.7bn.

Abramovich made his fortune in the break-up of the Soviet Union in the 1990s, with his Sibneft oil company.

He was valued at £7bn when he bought Chelsea in 2003, and they were crowned champions in 2005 and 2006 under Jose Mourinho with a team bought by his generosity.

Chelsea has not been the only big expense.

He owns the world’s second-largest yacht, Eclipse, which cost him £300m, a £240m personalised Boeing 767, a property portfolio worth £340m and a vast art collection. 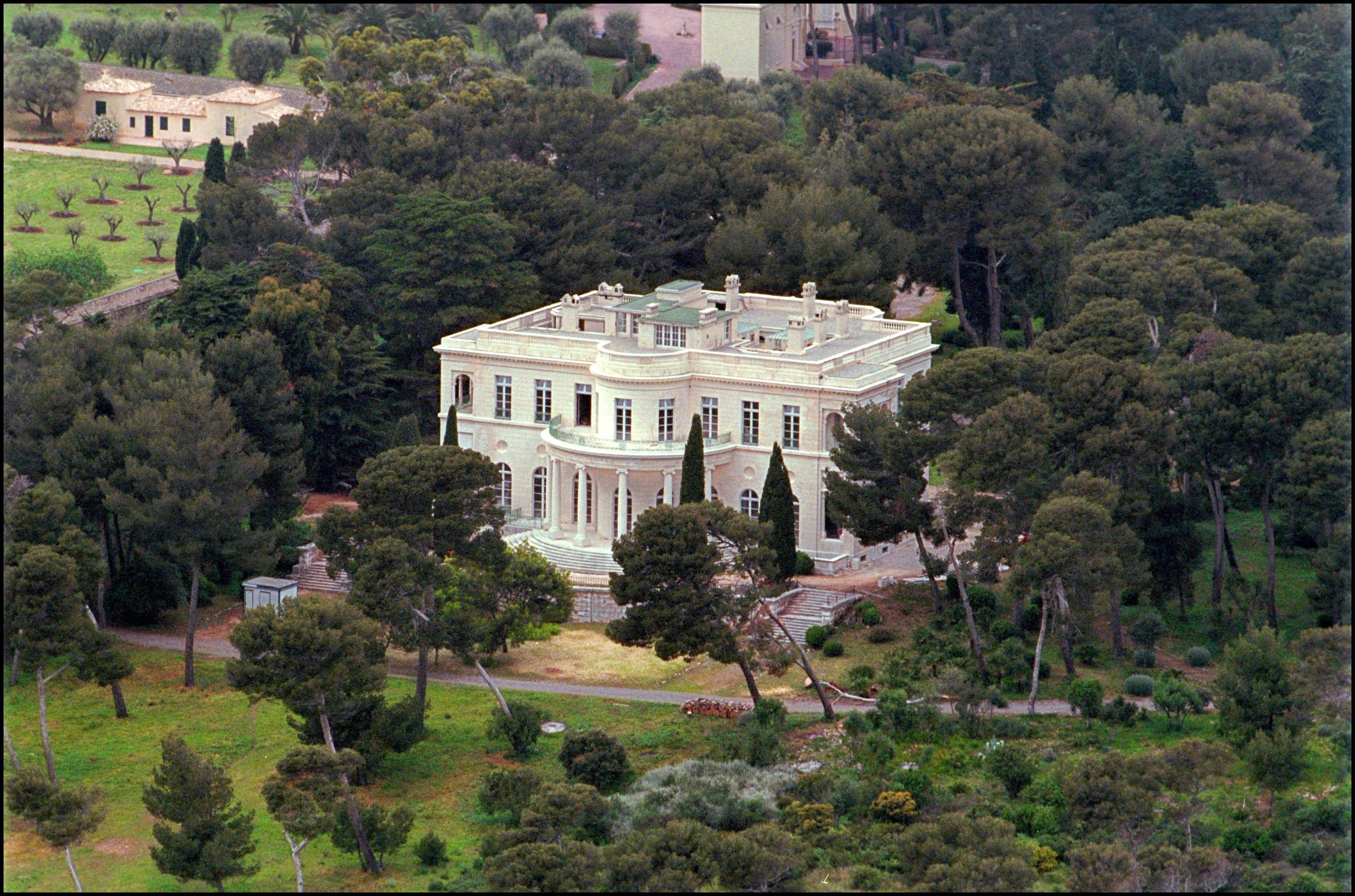