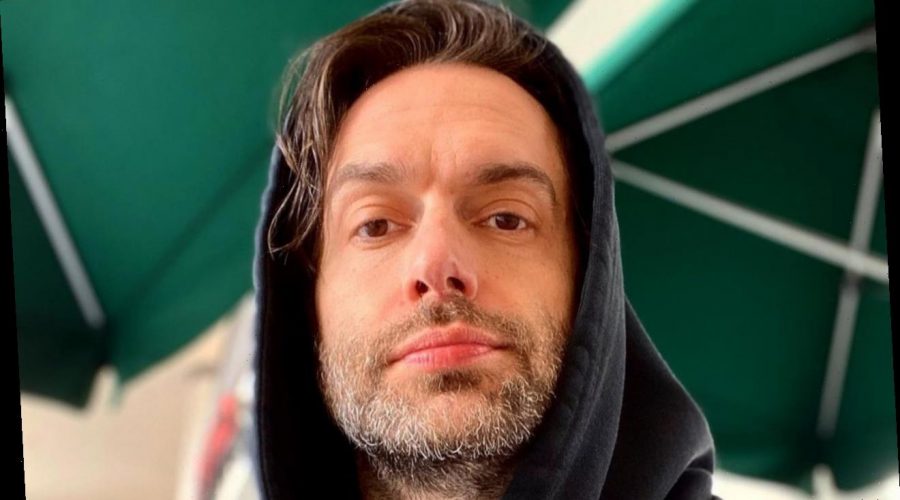 The ‘You’ actor maintains his innocence after a woman accuses him of pressuring her to send sexually explicit images of herself despite knowing that she’s a minor.

AceShowbiz –Chris D’Elia has been hit with a lawsuit by a woman who claims that he had sex with her when she was 17. The woman is suing the comedian for allegedly violating federal child sexual exploitation and child pornography laws.

In the lawsuit, the woman who is listed as Jane Doe says she was in high school when she met Chris in 2014. When she told him that she was a student and was 17 years old, he allegedly said it was “hot.” She says she was a virgin before having sex with Chris.

She claims that he quickly started demanding nudes and two months later he invited her to his hotel room before one of his shows in Connecticut, where they had sex. “Defendant D’Elia, true to his predatory pattern, soon invited Ms. Doe to one of his comedy shows and secluded her in his hotel room where he degraded her by, among other things, ejaculating on her face,” the lawsuit states.

“After that, defendant D’Elia-then a 34-year-old man who knew that Ms. Doe was 17, still in high school, and had been a virgin prior to meeting him-exploited his own fame and status and Ms. Doe’s youth and inexperience,” the filing goes on saying.

It alleges, “He constructed a manipulative, controlling, and abusive dynamic in which he demanded Ms. Doe provide him sexually explicit images of herself over the internet, directed her what specific sexual poses and acts she should perform for him, and psychologically punished her when she refused.”

The age of consent is 16 in Connecticut, so the woman is not suing Chris for having sex with her. The filing says that the now-34-year-old actor “solicited and received” over 100 sexually explicit photos and videos from the girl, “all in violation of federal child pornography and sexual exploitation laws.” She is suing Chris for damages and asking a judge to stop him from possessing or taking any action regarding the alleged pornographic images of her.

Chris, through his spokesperson, has responded to the lawsuit. The rep says in a statement, “Chris denies these allegations and will vigorously defend against them in court.”

Chris has been engulfed in sexual misconduct allegations, which first surfaced in June 2020. He was accused of sexual harassment, grooming and solicitation of nude photos by multiple underage girls, all of which he has denied.

In February of this year, the “You” star emotionally addressed the allegations against him in a video. “I do know how it looks with all the stuff that’s been said…I know it looks bad, and it doesn’t show the full scope of what happened,” he said.

“I stand by the fact that all my relationships have been consensual and legal. That’s the truth,” he claimed, though he admitted that “sex controlled my life. And I have a problem…I need to do work on that.”