The DJ, 53, welcomed a caller who rang in to request a song on the Breakfast Show yesterday morning. The woman revealed she was set to fly to Finland with her wife to meet up with friends and go to a gig together. “I’m going just for a long weekend with my wife Tracy,” she told Chris Evans. “We’re meeting our friends from Norway in Finland to go see a band called Never The Bride play in a place called Hanko.” Sounding impressed with her plans, Chris said: “That’s a nice mix of things that are going on with people who you like. Where did you and the Mrs meet?” he asked.

We all fantasise about that, don’t we?

“We met at a friend’s wedding,” the caller replied.

“We all sort of dream about… we all fantasise about that, don’t we?” he giggled, before hurriedly adding: “Not anymore, obviously!

“But we used to fantasies about things like that happening!”

Chris, who married his wife Natasha Shishmanian in 2007, swiftly moved things alone from talk of “fantasies”, saying: “Take us through, was it at the ceremony? Was it at the bar later on?”

The caller explained how she and her now wife had met at a mutual friend’s civil partnership ceremony. 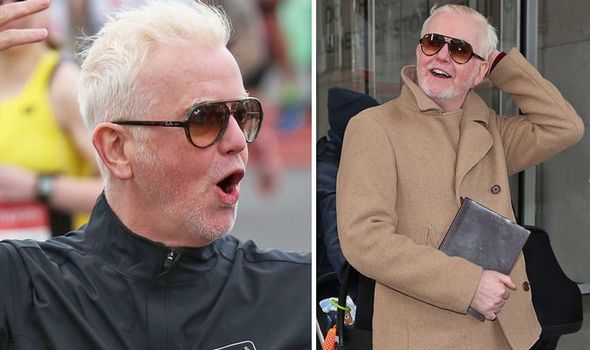 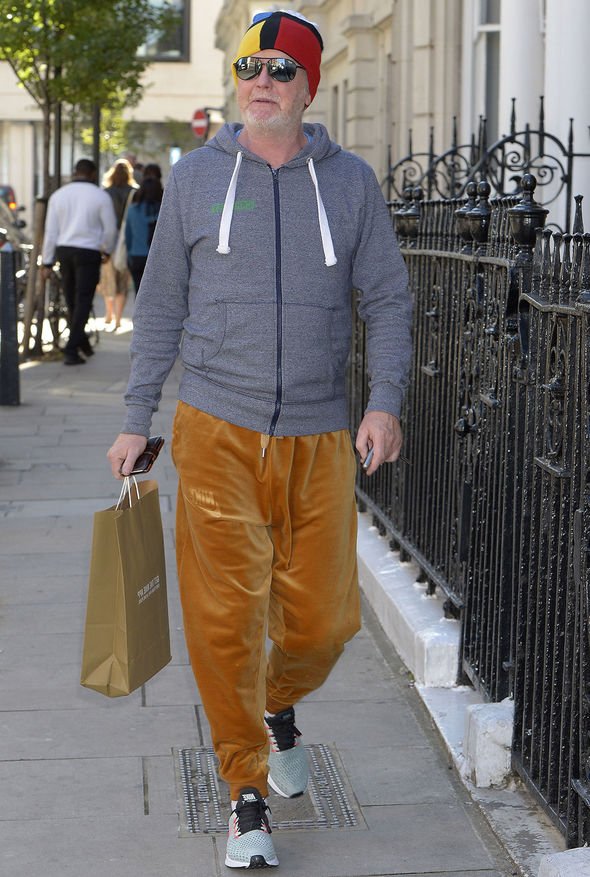 “It was a civil partnership so it was in the London Assembly Rooms,” she said. “I walked in and she was sitting there with her girlfriend.”

“There’s a twist!” Chris chipped in, laughing. “Sharp elbows came out, okay… That’s the end of that then!”

“A couple of years later, still together and very happy,” she added.

“Good, well, I’m glad someone is,” the presenter quipped.

Chris and his wife Natasha are parents to four children, Noah, 10, Eli, six, and twins Walt and Boo, who were born in September.

He also has a grown-up daughter, Jade, from a previous relationship. 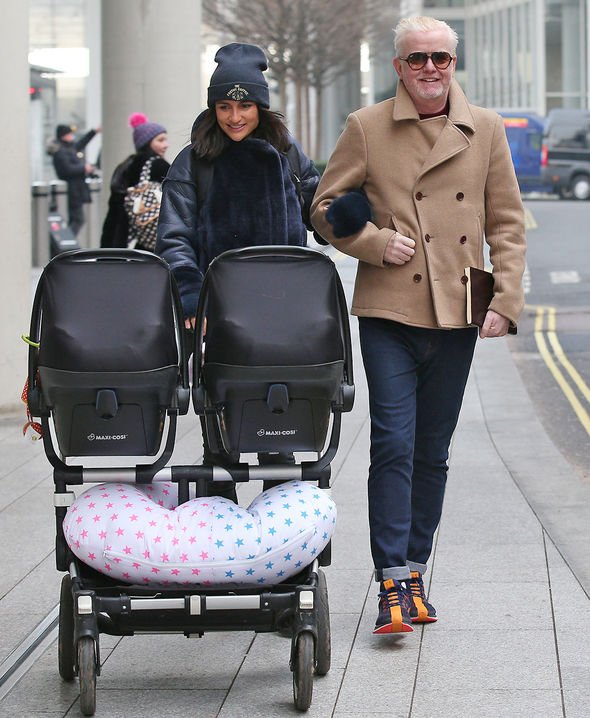 Last year, Chris stepped down from hosting duties on the BBC Radio 2 Breakfast Show after nine years at the helm.

His spot was filled by Zoe Ball, 48, and he moved over to Virgin Radio at the beginning of the year.

Earlier this week, however, Chris said he’s still receiving some perks from the BBC, revealing he has access to a “sneaky” previews website which allows him to watch BBC shows earlier than they’re released.

“I watched Gentleman Jack episode on,” he told listeners. “It’s on the sneak preview BBC website, which they still let me look at.”