No rose for Kelly Ripa! Hours after the Live With Kelly and Ryan cohost admitted that she feels disgusted by The Bachelorette, two of the show’s most prominent figures fired back.

Chris Harrison, who has hosted The Bachelor and The Bachelorette for well over a decade, shared Us Weekly’s article about the situation via Twitter on Tuesday, May 14, and wrote, “Look out #BachelorNation ⁦@KellyRipa⁩ is coming after you and your ‘disgusting’ Monday night habit.” 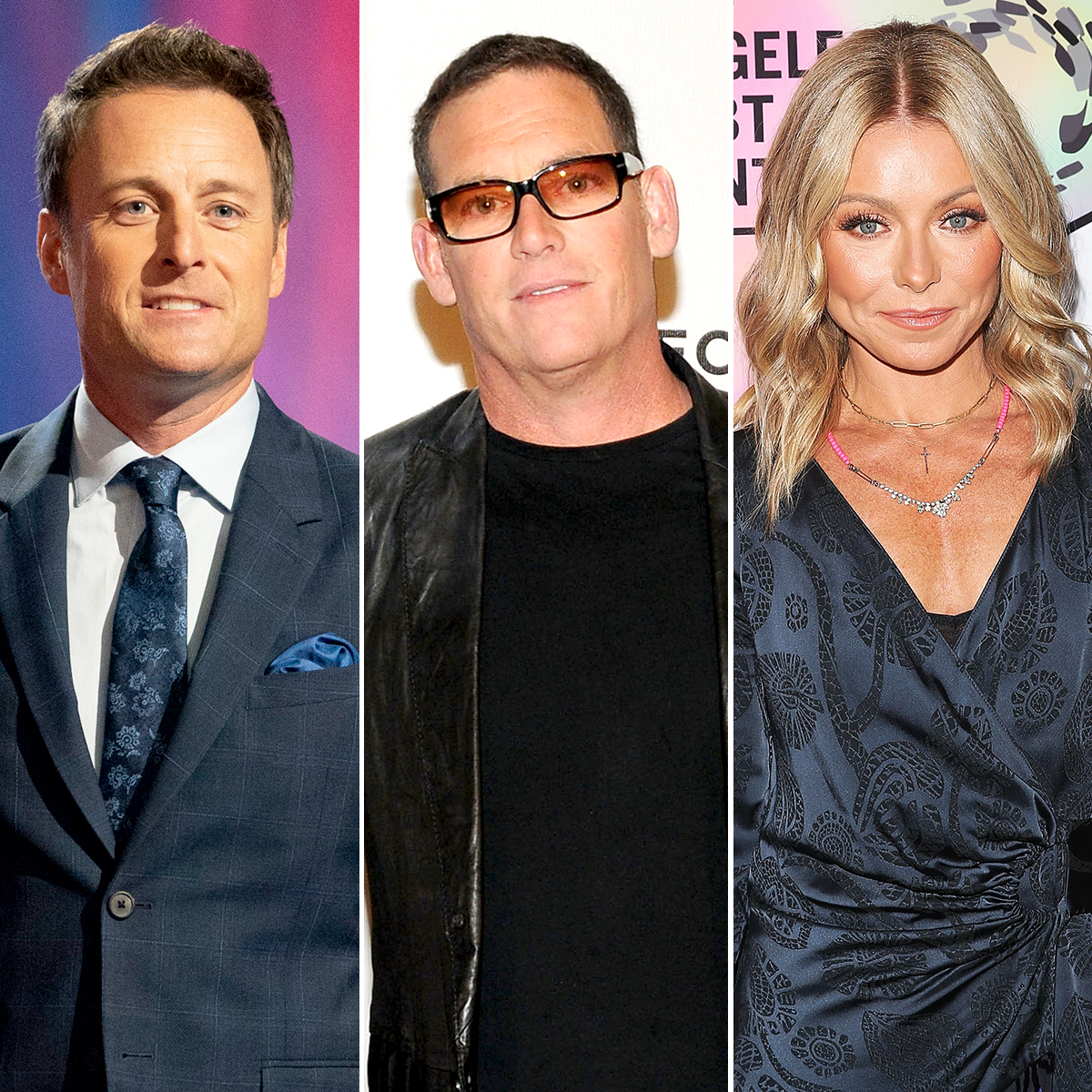 The drama began when the All My Children alum admitted on Tuesday’s episode of Live With Kelly and Ryan that she thought Colton Underwood’s girlfriend, Cassie Randolph, was the newest Bachelorette. Cohost Ryan Seacrest corrected Ripa and explained that Hannah Brown is actually the star of the dating show’s 15th season, which premiered on Monday, May 13, but the I Love You, Mom! author still made her disdain clear.

“You guys, you know how I feel about the show — it disgusts me,” she asserted. “I can’t stand the idea of 25 exceptional women fighting over one ordinary fella, in my opinion. You know how I feel, ladies; we are too special to be arguing over a guy.”

The Hope & Faith alum then proceeded to jokingly call out the female audience members for watching the reality series. Ripa quipped, “Having said that, all of you women watch that gross, gross show.”

Brown, 24, first joined Bachelor Nation when she competed for Underwood’s heart on The Bachelor season 23. She was eliminated during week seven and was named The Bachelorette in March.

The Bachelorette airs on ABC Mondays at 8 p.m. ET.

Us Weekly has reached out to Ripa’s rep for comment.