Love Island’s Chris Hughes has been branded a “hypocrite” by fans after he slammed the locals on the Indonesian island of Gili Trawangan over their treatment of horses.

The reality TV star jetted to the sun-drenched island with girlfriend Little Mix’s Jesy Nelson earlier this week, but admitted he can’t “pretend Gili T is fun” due to the way the animals are looked after by their owners.

Annoyed with what he saw, Chris let rip on social media, and lashed out at the locals for treating their horses like “pieces of s***”.

Taking to Instagram, Chris uploaded a shirtless picture of himself, with a caption his following wasn’t expecting.

Fuming to his 2.1million followers, he wrote: “I’m not even going to pretend Gili T is fun.

“I can’t help but hate the locals who treat the horses like a piece of s*** for transport, and with that I hate the people who are too f***ing lazy to walk, supporting it. You’re all w***ers. Happy Tuesday x.”

Chris later shared images of tourists using the horses as transport, writing: “Humans have failed me on this island. P****s.”

Adding: “If you support this you’re just c***. It’s the smallest island, just f***ing walk. These animals do this every hour of the day. It’s gross man. You’re all sick. Actually angers me.”

However, his fans quickly said his views were contradictory as Chris is a big advocate of horse racing and regularly presents coverage for ITV racing. 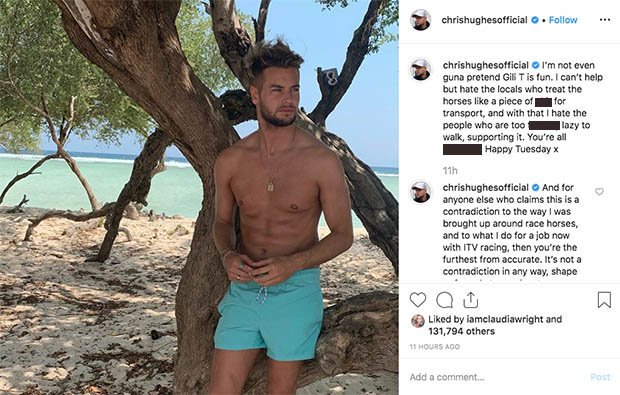 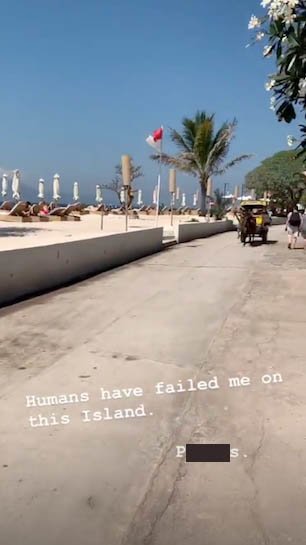 One fan wrote: “You’re always at the races though, bit of a contradiction.”

While a second put: “Fair enough you can raise awareness of this as it is horrible and wrong, but please think about what you are promoting and making money from [in reference to Chris’ McDonald’s ad] because when you start pointing the finger at how less fortunate people are abusing animals you look like an ignorant, rich, hypocrite.”

“As for the horse treatment the Balinese do take care of their horses but just use them in a different way. Horses are not always treated well in horse racing”, a third said. 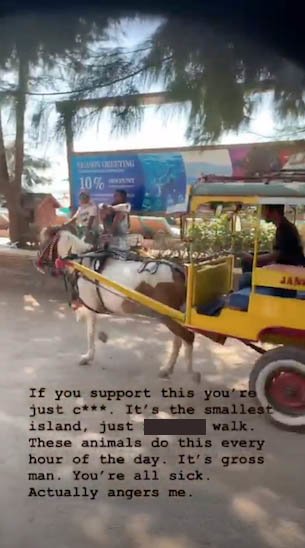 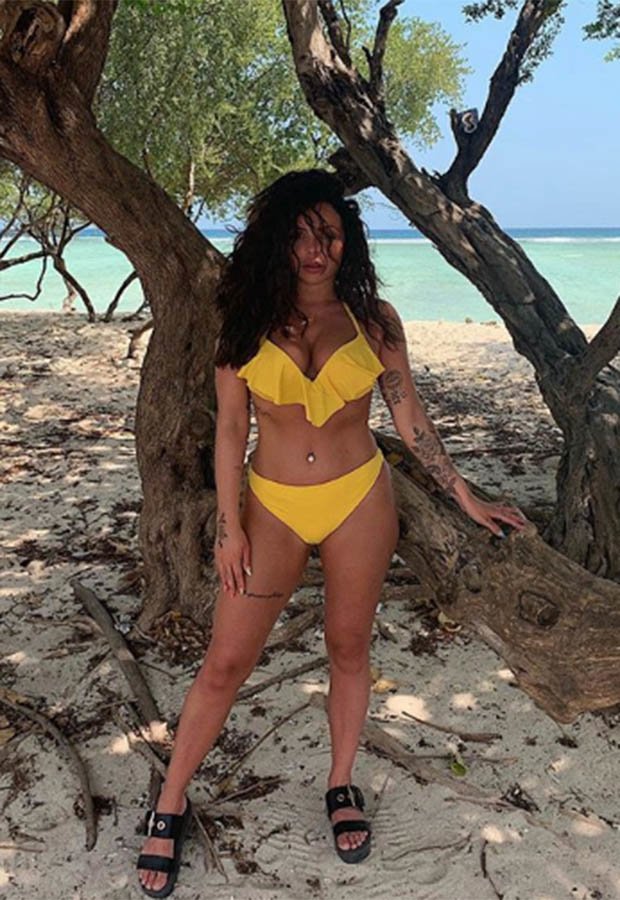 Chris then added another caption underneath hitting back at the remarks, writing: “For anyone else who claims this is a contradiction to the way I was brought up around race horses, and to what I do for a job now with ITV racing, then you’re the furthest from accurate.

“Google Gili T horses. It’s disgusting. They’re treated as transport on the island for all the lazy pricks who can’t be bothered to walk 100 yards. Their mouths are frothing with dehydration, work every hour of every day, on concrete surfaces for other people’s pockets.”

He added: “Race horses live the best lives, get treated with respect, handled well, fed, watered, bedded down morning and night, loved by individuals daily, and actually have a place in so many people’s hearts.”