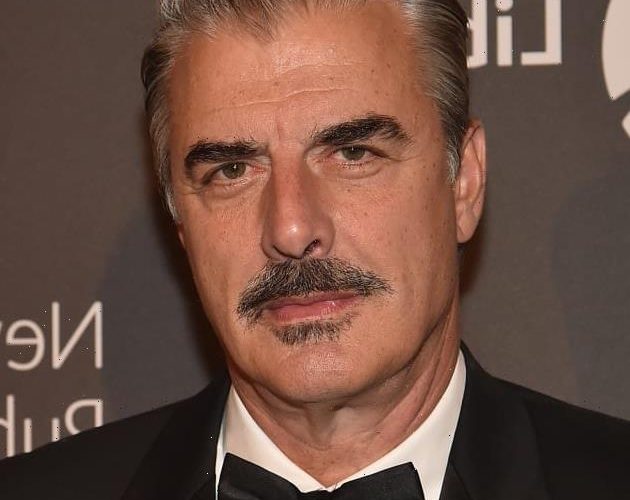 The widespread discussion of his name prompted multiple women to accuse Noth of sexual assault.

Coming forward must have been difficult for them after so many years of remaining silent.

But friends of Noth are concerned about his well being and speaking out about how this scandal is taking its toll.

In December, Chris Noth was a hot topic of conversation.

The shocking way that And Just Like That wrote him off of the HBO Max revival had people talking.

When Peloton — who had not been warned of how their product would be portrayed — then used him in an ad, it was praised as clever advertising.

In addition to the pulled ad, Noth has reportedly been edited out of final scenes from And Just Like That.

He is also been fired from CBS’ The Equalizer.

The reason for all of this is that, clearly spurred by seeing his name and face everywhere, numerous women came forward.

Four different women have come forward to accuse the actor of sexual assault.

The accusations span decades, and others have spoken out to accuse him of inappropriate behavior.

Inside sources spoke to Page Six about their concerns regarding Chris Noth’s health.

“Chris honestly feels like his life is over,” an insider shared.

“I think that drinking has played a big role in his problems,” the source opined.

“Everything is taking a toll,” the insider explained.

According to the source, “His friends would like him to get some help.”

It sounds, however, like these insiders believe that this is a brand new problem and not, as suggested by others, a long time issue.

The insiders who spoke to Page Six emphasized that they do not believe that Chris Noth has an alcohol problem.

They also abjectly denied that the actor has been drunk on sets.

An actress who had a guest spot on Law & Order had described him as drinking between takes, also accusing him of sniffing her neck inappropriately.

Noth has enjoyed a lengthy career, from playing a lead detective on Law & Order to a major recurring character on Sex and the City.

Just last year, he was starring on two revivals — including The Equalizer.

When the first allegations were made public last month, Noth quickly denied it, claiming that the incidents were consensual and emphasizing that “no means no.”

It was then that more women came forward, including an actress and screenwriter and a singer/songwriter.

Noth is accused of groping women, attempting to initiate sex without their consent, and of on one occassion attempting to digitally penetrate a woman against her will.

As we noted as these reports first began to come out, these accusations make it clear that it’s possible that no one here is lying.

It could be the case that Noth believed these encounters to be consensual but was mistaken.

While anyone could hypothetically misunderstand a signal, that does not make it okay, and the pattern is alarming and upsetting. This should never have happened.