On tonight’s episode, the Springwatch presenter Chris Packham will look at how snails can use their shells to improve their memory. While he talks nature on Springwatch, in the past, Chris has said how having children can have an impact on the environment.

Chris spoke on the topic of a growing population and its potential impact earlier this years in his documentary Chris Packham: 7.7 Billion People & Counting.

On the show, Chris estimates that by the year 2050, there could be around 10 million people living on Earth.

In the past, Chris has admitted to the Radio Times: “I’m not a baby person.”

But in his latest documentary, Chris speaks of how he has chosen not to have children for the better of the planet. 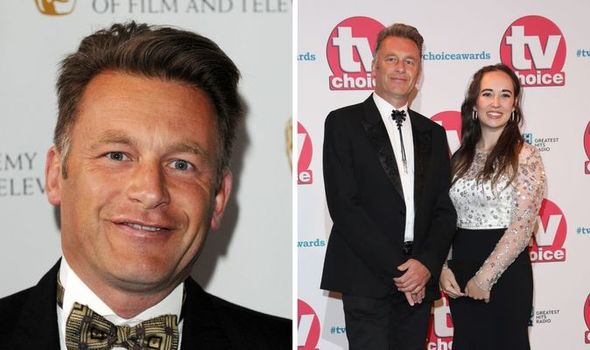 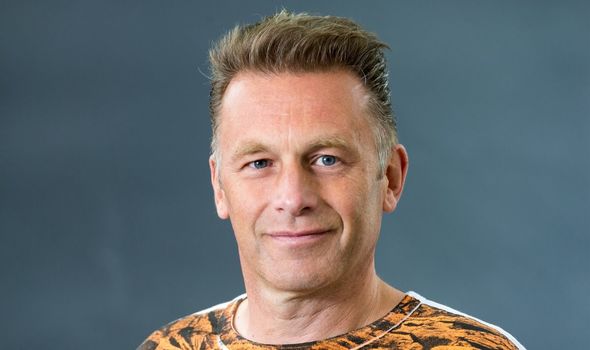 Talking to the Irish Examiner, Chris spoke of how he feels it is his duty to bring the issue to peoples attention.

Chris told the publication: “If people watch this and they don’t think, then we are doomed.

“We did everything we could to make this a programme which would prick up people’s ears because it confronts them with any number of different issues — ethical, moral and biological.”

He goes on to highlight the importance of the issue saying we have come to a point where we can no longer ignore it. 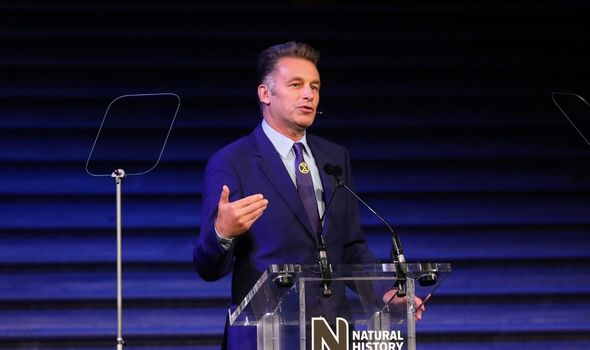 Chris said: “The human species is not particularly good at change, but we’ve reached a point in our history when confronted with a number of serious problems, people are still putting their heads in the sand.

“My duty is to pull people’s heads out of the sand and ask them to look, listen, think about and to come up with ways in their own lives where they can make some positive progress.”

He also spoke of his own contribution to the issue. 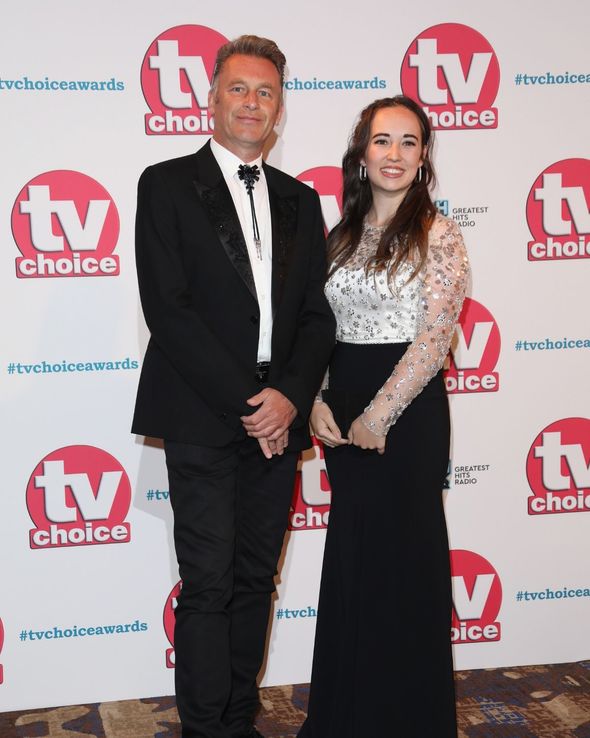 Chris explained: “Because I’ve got no kids, but I’ve got 10 hoovers, and the cost of producing those, and the batteries that are in them, and replacing them.

“That’s the damage that we are doing, in this point of time.”

While Chris does not children of his own, he has helped raise his stepdaughter Megan McCubbin who has since presented with him on Springwatch.

Chris dated Megan’s mother, Jo, and, after the couple split, he stayed a part of Megan’s life.

He has previously spoken about their relationship to the Radio Times in 2011.

Chris said: “I consider it one of the great privileges of my life to play a part in her upbringing, and would happily throw myself in front of a train to protect her.

“It doesn’t bother me one bit that she doesn’t share my genes.

“In fact, I do not now – and never have had – any desire whatsoever to reproduce myself.”