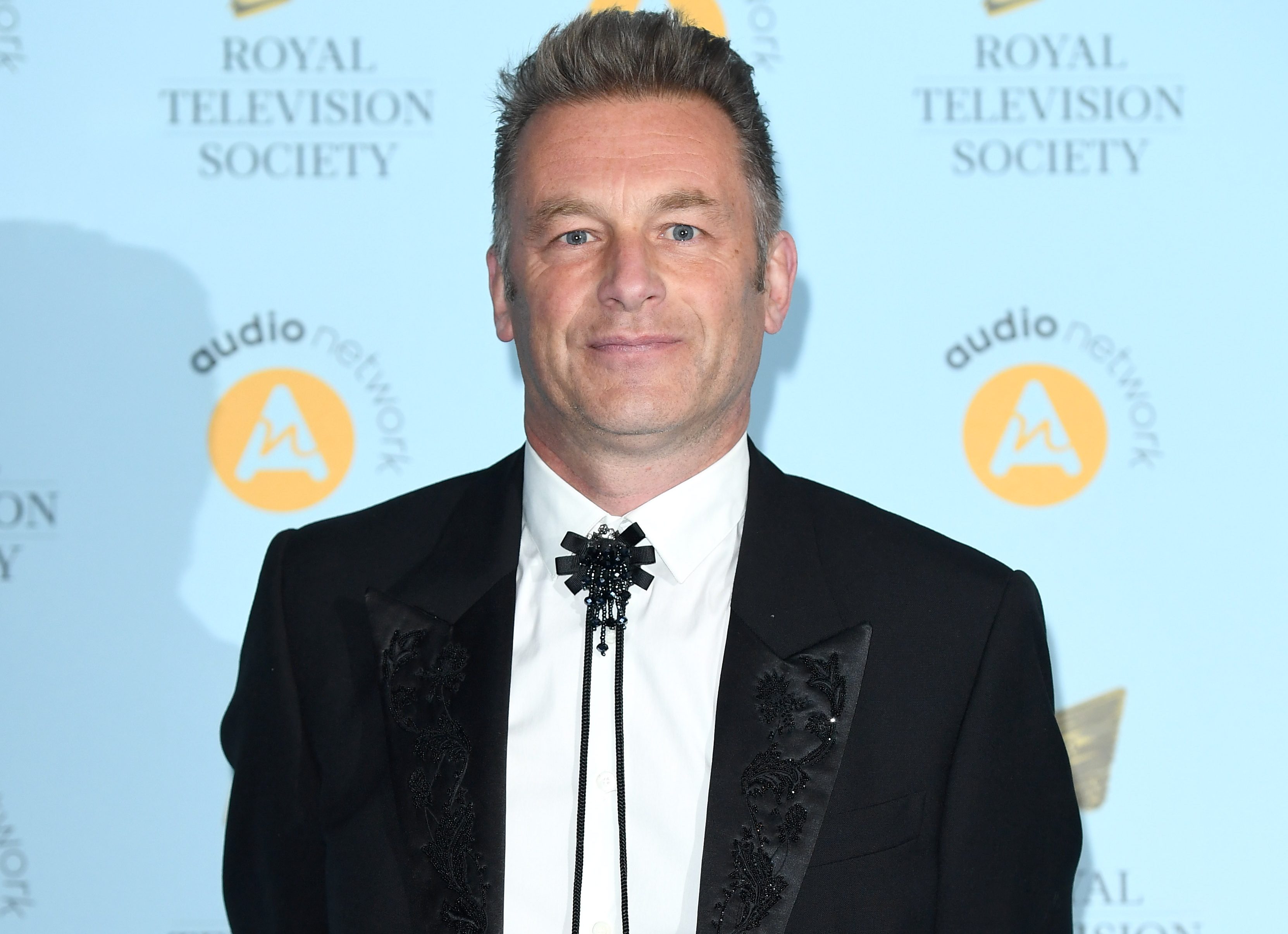 Chris Packham has vowed to keep on campaigning after a car was set on fire in front of his home.

The BBC Springwatch presenter explained that masked men parked a Range Rover outside his gates and set it on fire, before fleeing the scene in the very early hours of Friday morning.

He was home alone at the time, and revealed the flames were dangerously out of control before the fire brigade arrived on the scene.

In a video shared on his Twitter page, the 60-year-old shared his thoughts that he may have been targeted by trolls, or those who opposed his anti-hunting stance.

Addressing followers in the clip, he said that finding dead animals tied to his gate had become a ‘normal occurrence’, but things have now escalated to the point that he fears for his loved ones.

‘On Thursday night, Friday morning at 12.30am, two hooded and masked men drove a vehicle right up to my gate and set it on fire,’ he began. ‘They were fully aware of the CCTV in place, they took great pains to hide themselves.

He described the fire as an ‘inferno’, with police and the fire brigade attending the scene.

A Hampshire Police spokesperson said: ‘We were called out at 12.43am on Friday following reports of criminal damage at a property in Ipley, Marchwood.

‘It was reported that a vehicle was on fire outside a property, which had subsequently spread to a surrounding gate and fence.

‘Hampshire Fire and Rescue Service attended and extinguished the blaze. No arrest have been made.’