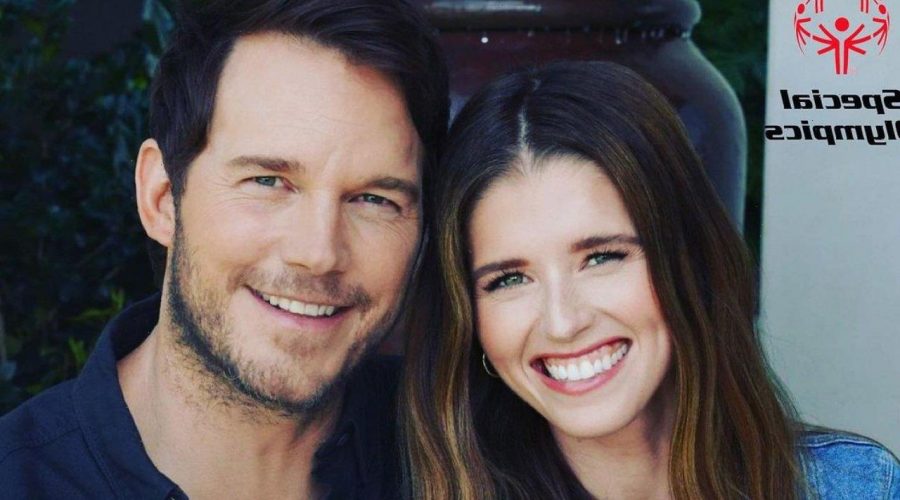 The ‘Guardians of the Galaxy’ actor and his author wife are excited after they are officially announced to serve as global ambassadors of the upcoming Special Olympics.

AceShowbiz –Chris Pratt and Katherine Schwarzenegger are “honoured and humbled” to have been appointed global ambassadors for the Special Olympics.

The couple is delighted to be working with the organisation – which provides sports training and competition in a variety of events for adults and children with intellectual disabilities – ahead of the 2022 Games in Orlando, Florida.

Chris wrote on Instagram alongside a selfie of himself and his wife, “Katherine and I are so humbled and honoured to be joining Special Olympics as global ambassadors. Come with us as we rocket the #InclusionRevolution to new heights! (sic)”

And the star praised bosses at Marvel Studios for “taking the lead” and pledging to hire a Special Olympics athlete to work on his upcoming film “Guardians of the Galaxy 3“, while urging other companies to follow the move.

He continued, “First Major Announcement: We’re so grateful to @marvelstudios for taking the lead and committing to hire a Special Olympics athlete as a paid production assistant on the set of #GuardiansOfTheGalaxyVol3.”

“The studio’s partnership with @SpecialOlympics is an excellent step in showing the importance of diversity and celebrating the outstanding capability of those with intellectual disabilities.”

“We are hoping Marvel is the first of many companies to take a stand and celebrate the inclusion of the intellectually disabled. I am so pumped to start production and to continue to spread the message of love for those with special needs. Stay tuned for updates!”

Meanwhile, Katherine is proud to be following her grandmother Eunice Kennedy Shriver – who founded the Special Olympics – and mother Maria Shriver in working with the organisation.

She wrote on Instagram, “Special Olympics has always been a huge part of my life. My grandmother dedicated her entire existence to being an advocate for those with special needs and my childhood consisted of going to SOI events and my cousins and I being camp councillors at Camp Shriver.”

“Chris and I are so thrilled to be a part of the SO family as a couple and to continue to spread the mission of SO and advocate whenever and wherever we can about inclusion, dignity and acceptance.”