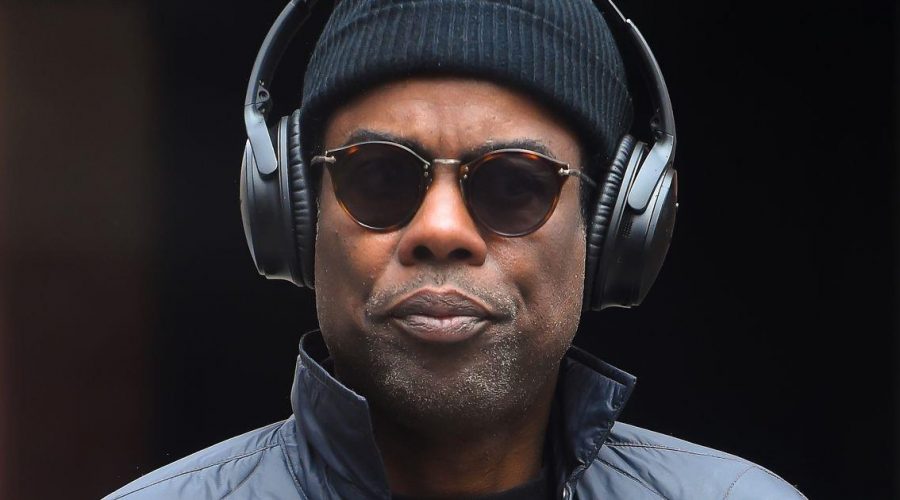 Chris Rock has taken the moment Will Smith slapped him across the face in his stride, and has gone on to make light of the situation during a recent gig.

The King Richard star, 53, slapped the comedian across the face in March after Chris, 57, made a joke about Jada Pinkett-Smith’s shaved head.

Soon after, Will won an Oscar for his performance in King Richard – which Academy bosses nearly took away from him.

Chris has remained largely shtum about the shocking moment, but addressed the slap over the weekend during his Only Headliners Allowed comedy tour in New York.

Sources revealed to ET Online that the Grown Ups actor made a "joke about Will during a bit about 'cancel culture,' joking that 'anyone who says words hurt has never been punched in the face’.”

"I don’t go to the hospital for a paper cut," he added.

Fellow comedian Kevin Hart voiced his support to Chris during his Saturday night gig where he co-headlined.

Appearing on stage, Kevin gifted his friend a live goat, calling Chris the “GOAT” (Greatest Of All Time).

Speaking about the unique gesture, Kevin went on to say on The Tonight Show two days later: “You know, you guys don't know, Chris is a mentor, friend, inspiration.

“He's a large part of the reason that I am where I am today in my career just from his advice, his insight, et cetera and he's my GOAT.

“I gave him the goat. He almost cried. He almost broke down and cried on stage. It was a real moment.”

Following Will’s actions in March, he went on to issue an apology to both the Academy and Chris.

Part of it read: "Violence in all of its forms is poisonous and destructive. My behavior at last night’s Academy Awards was unacceptable and inexcusable. Jokes at my expense are a part of the job, but a joke about Jada’s medical condition was too much for me to bear and I reacted emotionally."

He continued: "I would like to publicly apologize to you, Chris. I was out of line and I was wrong. I am embarrassed and my actions were not indicative of the man I want to be. There is no place for violence in a world of love and kindness.”