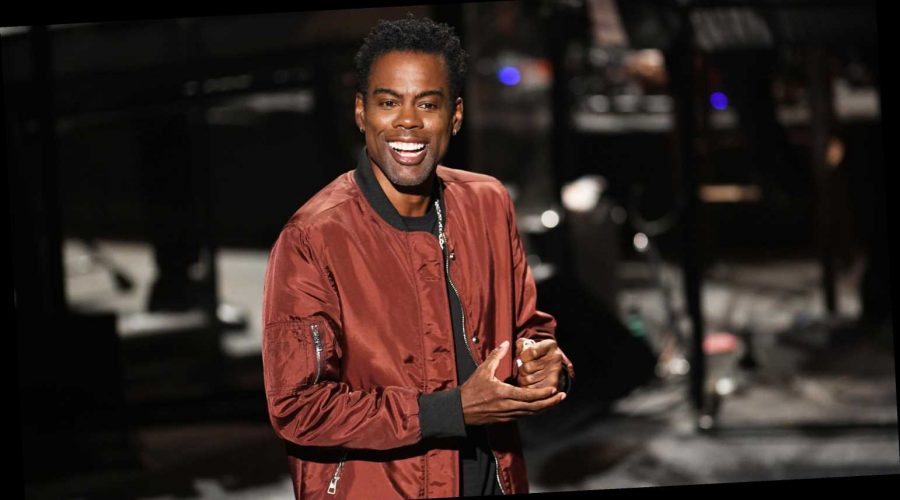 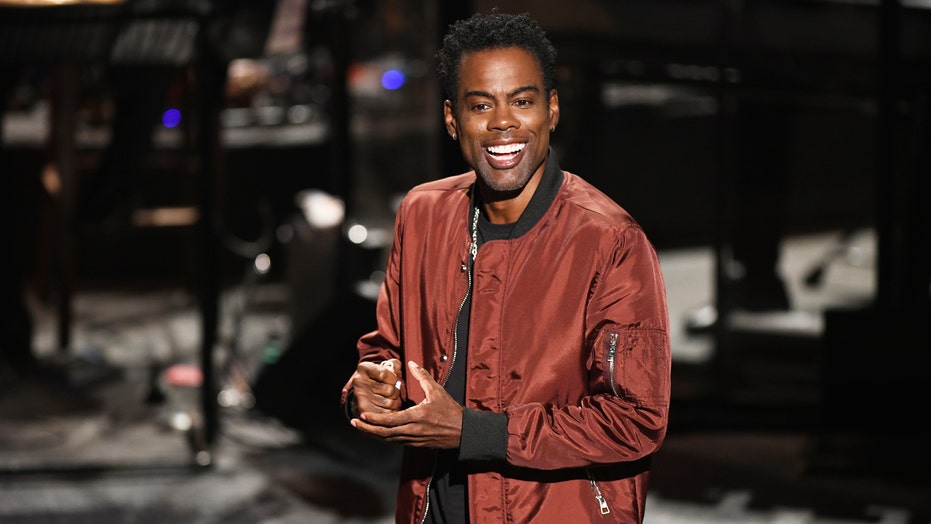 Chris Rock revealed that he was in consideration for roles on two of the biggest sitcoms of the 1990s – “Seinfeld” and “Friends.”

The comedian and actor sat down with Stephen Colbert for an interview on “The Late Show” on Monday and the duo discussed his long career in comedy, including some of the missed opportunities he was offered in the early days.

The host brought up a recent rumor that Rock was an initial choice to play the role of Jerry Seinfeld’s best friend, George Costanza, on the hit sitcom. 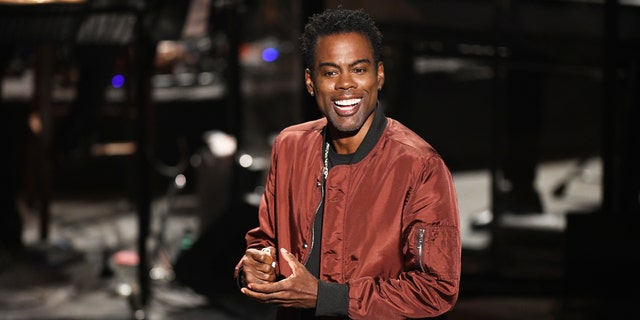 Chris Rock revealed that he was almost cast on ‘Seinfeld’ and ‘Friends.’
(Will Heath/NBC/NBCU Photo Bank via Getty Images)

“I just heard that one. I mean, it was a lot of NBC talk,” the “Saturday Night Live” alum said of his career at the time. “There was talk about ‘Seinfeld.’”

Rock went on to reveal that he also could have been one of the six Central Perk regulars on “Friends” as well.

“There was talk about me being one of the ‘Friends’ at a point. Yes, I would have been the Black friend. That’s basically who I am to America anyway at this point.”

While he did not specify which of the cast members he would have been on “Friends,” Rock took a moment to acknowledge that he believes “Seinfeld” went in the right direction in picking Jason Alexander for the role over him.

“Let’s just say the good people at ‘Seinfeld,’ they made the right choice. He’s good. He’s amazing,” he said.

That wasn’t the only role in a sitcom that Rock missed out on. He revealed that he was also passed over for the role of Theo Huxtable’s best friend, Cockroach, on “The Cosby Show.”

“I was supposed to be Cockroach on ‘The Cosby Show.’ That was supposed to happen, where I was Theo’s best friend, and thank God that didn’t happen,” Rock joked, referencing Bill Cosby’s later conviction for sexual assault, for which he is currently serving time in prison.

“Think about the world right now. Bill Cosby is in jail and Snoop Dogg is the number one pitchman in America,” he joked.