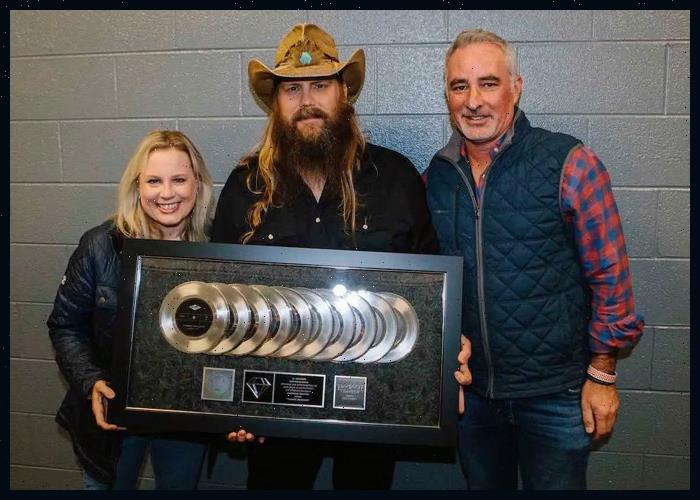 The song, written by Dean Dillon and Linda Hargrove, is just the fourth single in country history to have achieved the feat.

Stapleton actually covered the song, which was originally recorded by David Allen Coe in 1981 and then later by George Jones.

Stapleton included the song on his debut album, Traveller, which came out in 2015.