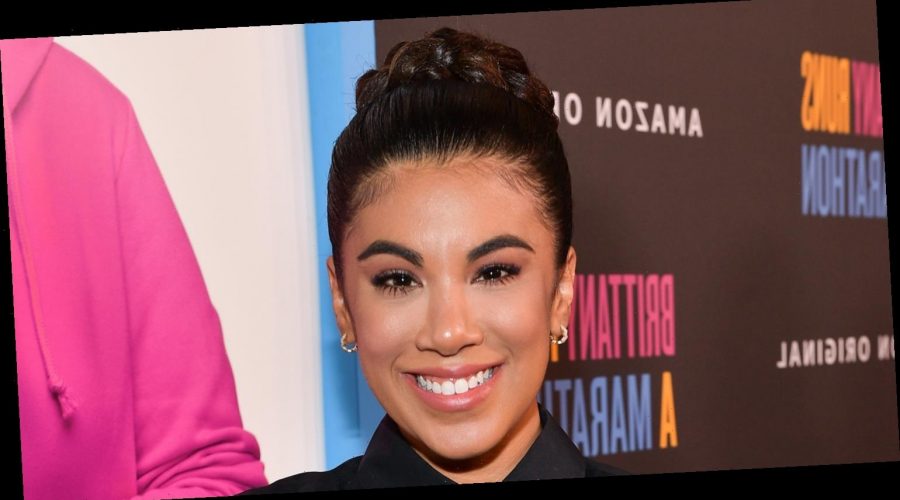 Chrissie Fit is the latest star to join the upcoming Prime Video series adaptation of I Know What You Did Last Summer series!

The Pitch Perfect and Teen Beach Movie actress will have a recurring role in the series, which follows the movie’s premise – “in a town full of secrets, a group of teenagers are stalked by a mysterious killer a year after a fatal accident on their graduation night,” according to Deadline.

“So excited to share why I’m in Hawaii! Working on #IKnowWhatYouDidLastSummer for @amazonprimevideo has been amazing and has also been helping me conquer my fears. I’m scared of my own shadow! I promise that you’re gonna be hooked on this show! 😈,” Chrissie shared on Instagram.

She seemingly arrived in Hawaii, where filming on the series is taking place, earlier this month and has shared numerous posts from the state.

If you missed it, this singer also recently joined the series, which stars Madison Iseman, Brianne Tju and more.