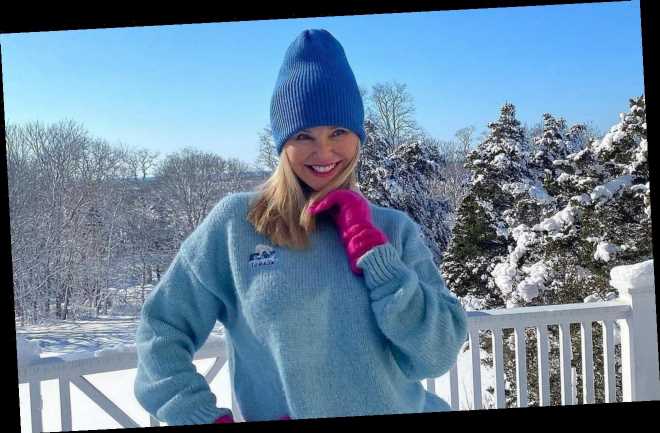 The CoverGirl alum is keen to continue working as a model, insisting that she’s ‘too young’ to retire while also criticizing ageism in the fashion industry.

AceShowbiz –Christie Brinkley has insisted “ageing is the last frontier” as she battles to continue her modelling career in her advanced years.

The 67-year-old model has seen the modelling business evolve during her almost five-decade career but she insists ageism remains a problem.

“I’ve been in this industry for 47 years now and I can’t begin to tell you how much it has evolved, but ageing is the last frontier.”

Despite the ongoing issues, Christie remains in love with her job and is desperate to keep working.

She told The Times newspaper, “I’m too young not to be working. I love my job.”

Christie shared she was once told that her career would be over by the time she was 30. But she was on the cover of Sports Illustrated magazine at the age of 63 alongside her daughters – Sailor, 22, and Alexa, 35.

The shoot was arranged at short notice, meaning she didn’t have time to diet ahead of appearing with her daughters.

Speaking about her approach to the shoot, she explained, “I thought, ‘Well, it’s all about body positivity today, so que sera, sera.’ And with those two beauties, who’s looking at the old broad in the middle, right?”