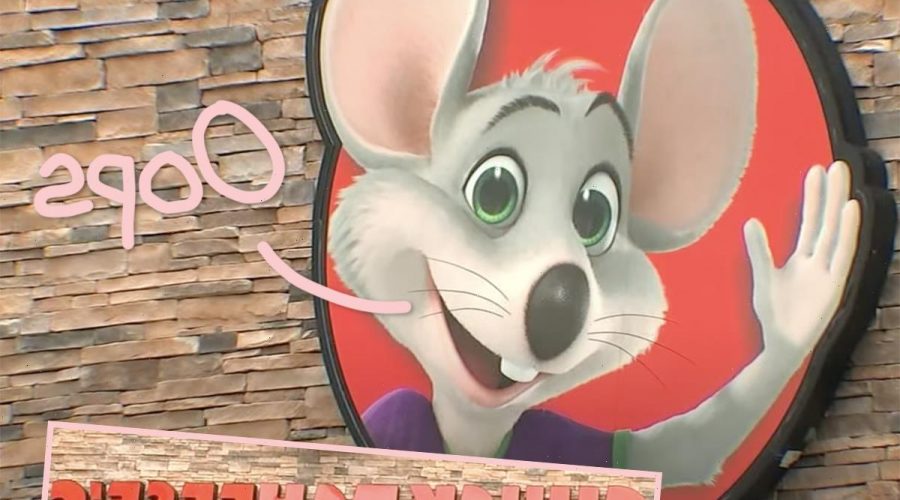 Move over, Sesame Street — because a mother in New Jersey is claiming that one of the mascots at a Chuck E. Cheese restaurant in the Garden State is racially discriminating, too!

We’ve been covering the alleged Sesame Workshop racism scandal, which went viral last month. That case is apparently going to court now after a MASSIVE lawsuit was just filed alleging discrimination. But now, another issue has cropped up allegedly involving a 2-year-old in Jersey!!

The whole thing went viral on Sunday, when a Twitter user posted a video they claimed was from the day before. The woman, identified later in news reports as Natyana Muhammad, and her 2-year-old child was apparently visiting a Chuck E. Cheese restaurant in the city of Wayne, NJ on Saturday. There, the child tried to give a high-five to Charles Entertainment Cheese, the pizza place’s mascot.

As you can see in the video (below), the mouse mascot doesn’t return the high-five request from the “Black baby.” The outraged parent claims that was a very different action from what the mascot allegedly did throughout the rest of the day with white kids at the arcade establishment:

The kid stands there for a LONG time and gets… nothing. Obviously, we don’t know what happened before or after that, and throughout the rest of the day, so the context of the video is still up in the air. But damn! Isn’t the mascot’s job to appease the children??

When one user asked whether it was possible the person in the mascot suit just didn’t see the child, the original user responded with another video showing how the employee was apparently being very responsive otherwise:

Twitter users jumped in with immediate reactions that ran all across the spectrum, as you can see (below):

“Here we go another lawsuit huh?”

“Seriously @ChuckECheese is this the type of behavior you condone at your establishment??????”

“I think in order for people to judge or agree, we would need to see a full recording of what took place. Not just the part you recorded.”

Obviously, there are a lot of unknowns here. That video alone doesn’t make it clear as to what happened the rest of the day at the restaurant. In a later reply, the mother indicated the child did apparently get a picture with the mascot:

Still, the controversy clearly struck a chord online. Here is more on the alleged incident, from Eyewitness News ABC 7 NY (below):

And in a later reply to another Twitter user, the parent who first posted the video claimed they were going to “expeditiously” sue the restaurant over the alleged incident. Wow!! 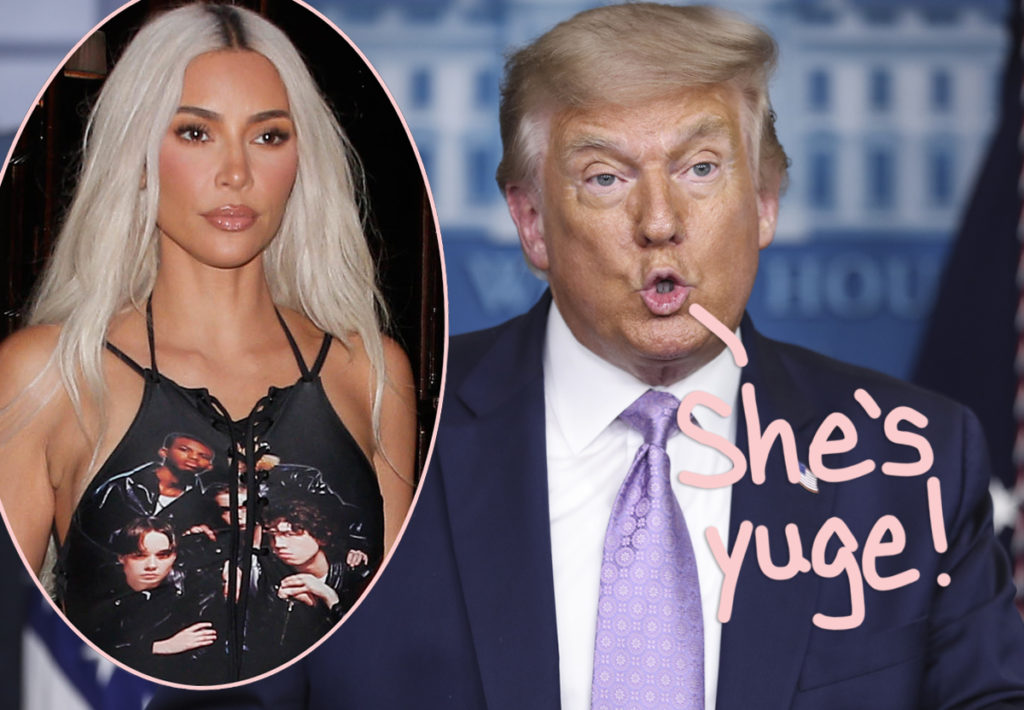 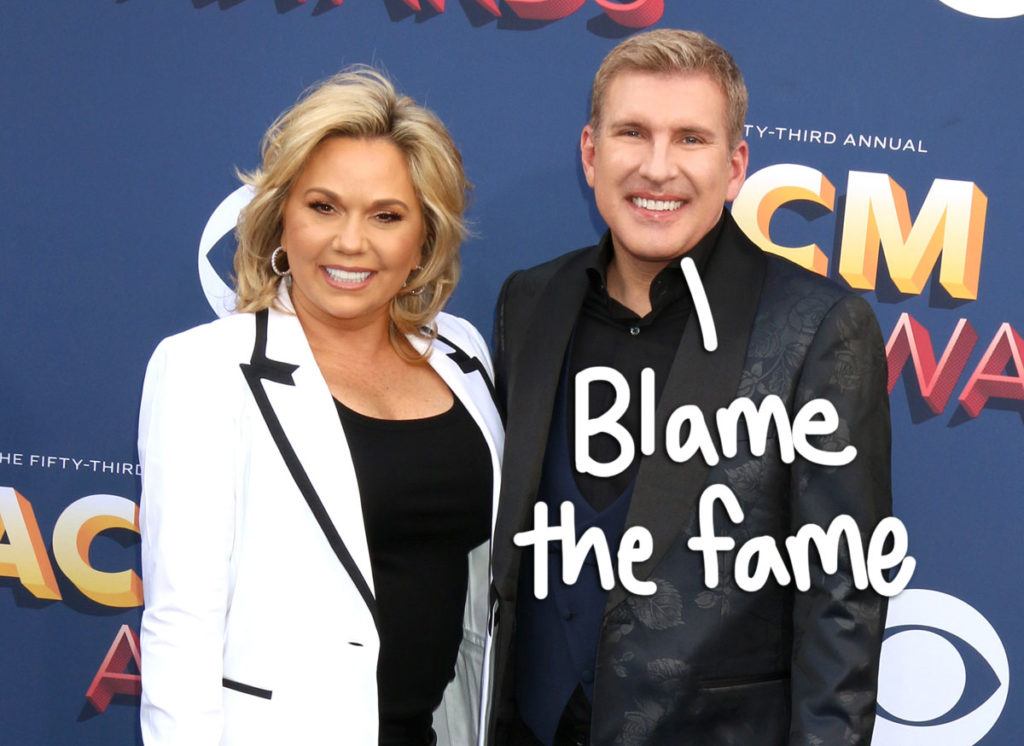 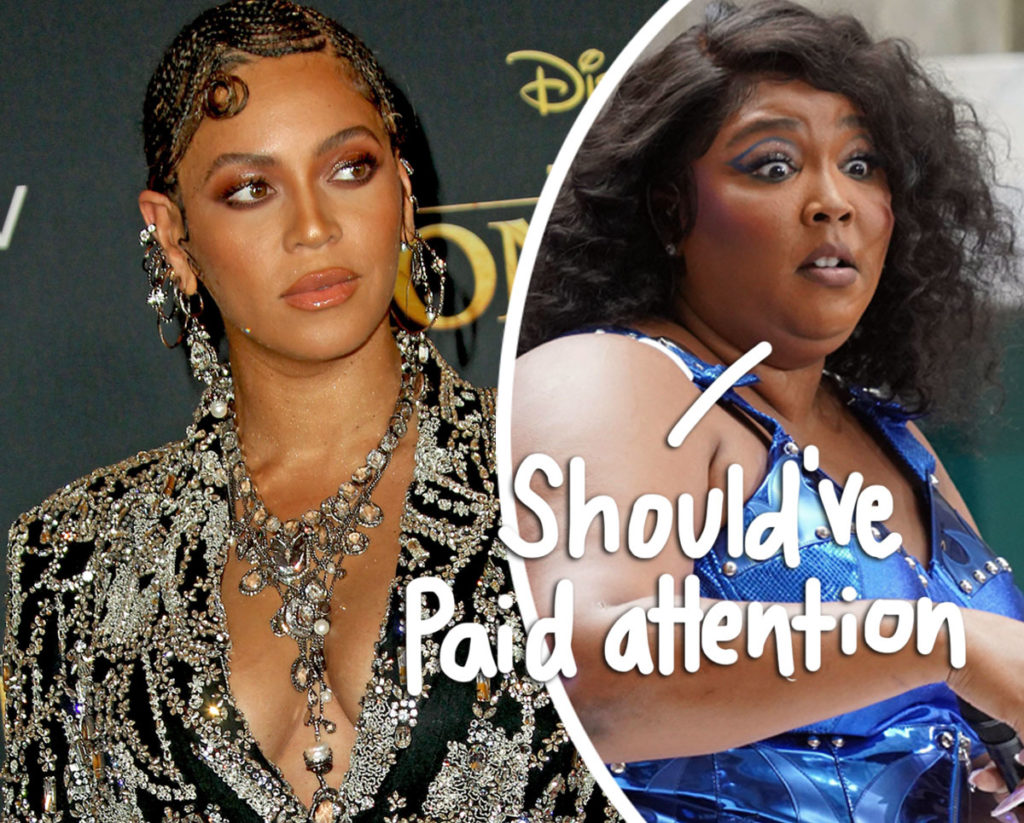 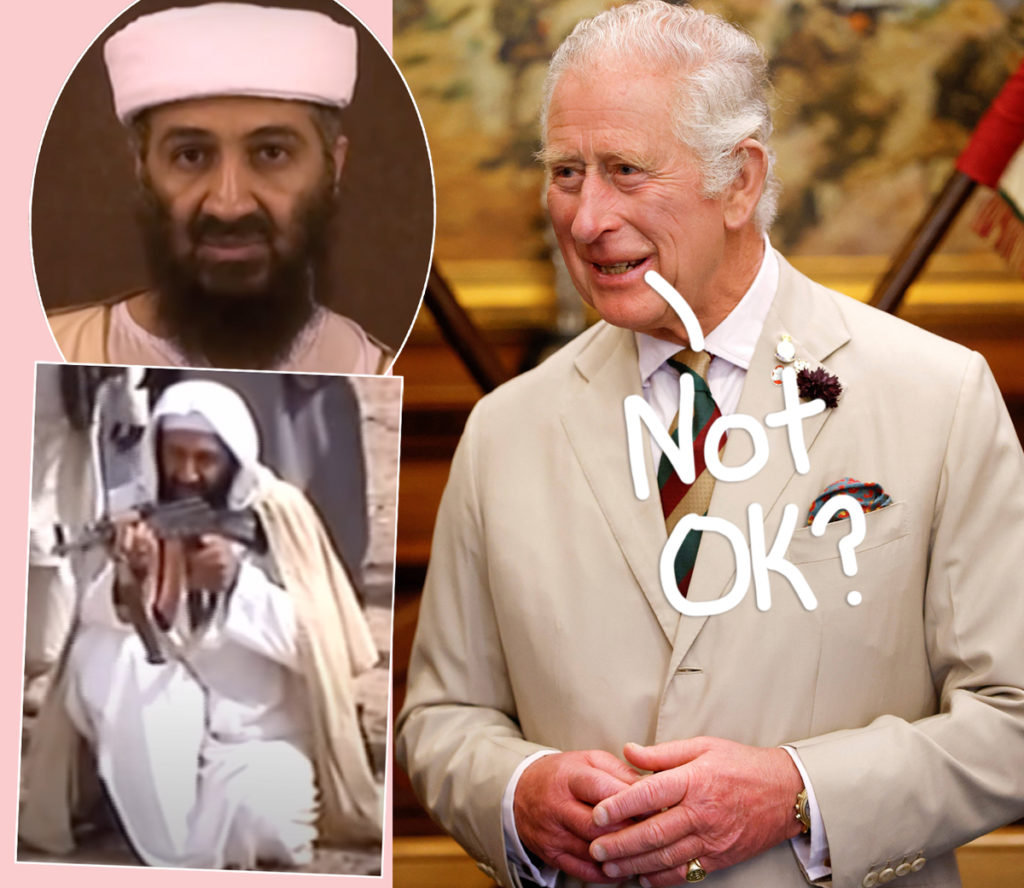