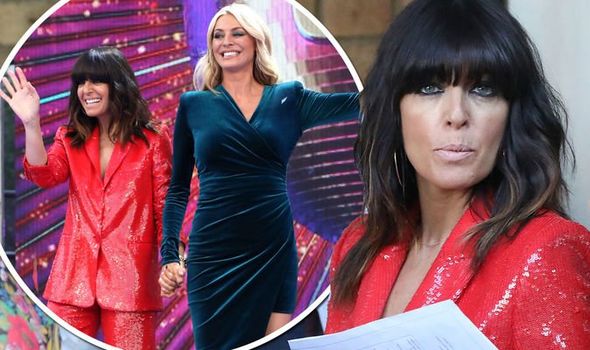 Strictly Come Dancing host Claudia Winkleman spoke out about “crippling nerves” during a new interview, as she promoted her first book Quite. The 48-year-old television star, who has presented the main show since 2014, recently said she doesn’t like to do things by herself and leans on her co-star Tess Daly for support when they present the show together.

The BBC star, who is one of TV’s highest earners, revealed it is the thought of “messing up” that scares her the most.

Thankfully co-host Tess is always by her side to calm her “vomit-inducing” nerves before each show.

While speaking to You Magazine, Claudia said: “I get really, properly vomit-inducing nervous before each show – it’s the responsibility, the idea that I could mess it up that scares me.

“Tess is the person who looks after me and helps me,” the mum-of-three divulged. 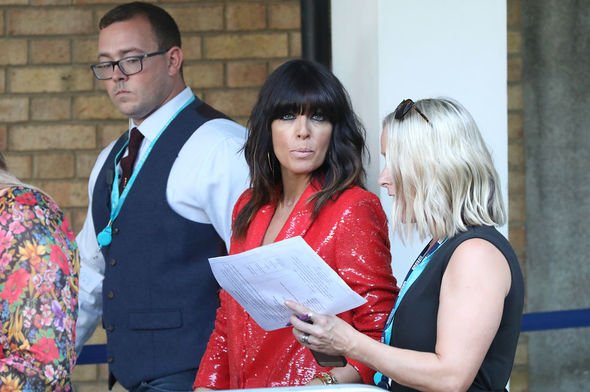 Speaking about her co-star and friend, she added: “I love her. She is warm, funny, so beautiful but such a strong creature… I love standing next to Tess.“

Claudia, who penned her first book during lockdown, told the publication that doing things by herself made her feel “deeply comfortable”.

Luckily for the presenter, Tess has been by her side since she began presenting the BBC One show six years ago.

The duo became the first all-female presenting team to host a primetime show when she moved from the spin off programme. 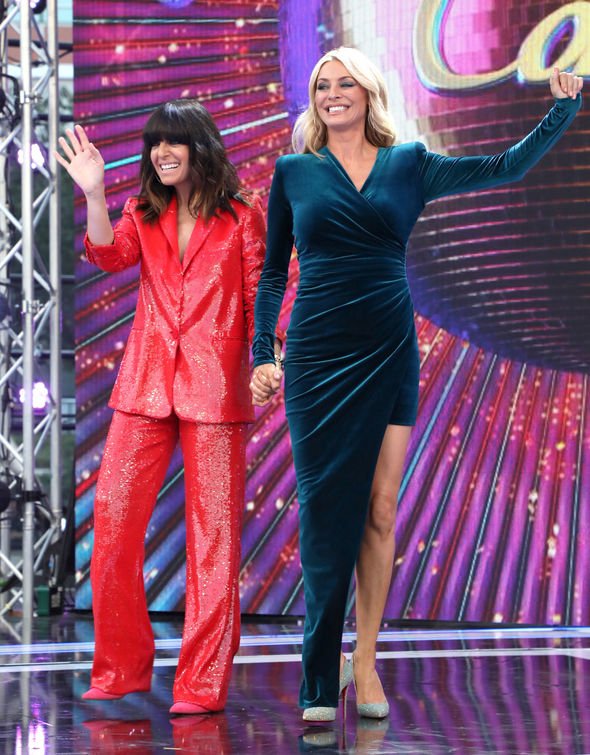 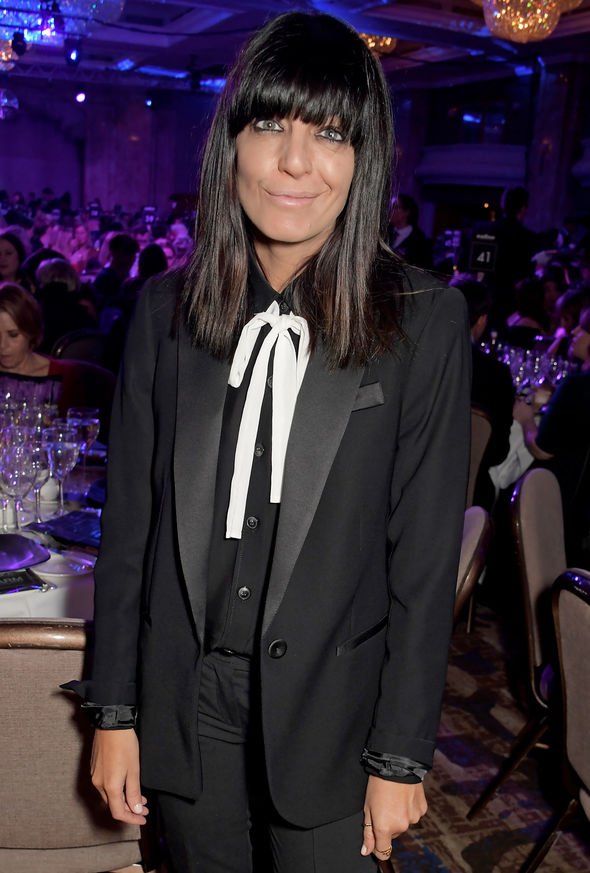 Claudia, who is married to Kris Thykier and is mum to Jake, 17, Matilda, 14, and Arthur, nine, released her first book at the start of the month.

Ahead of the launch, she gave fans a sneak peek inside the cover on social media.

The Strictly star posted a picture of the first page on Instagram, in view of her 545,000 followers, which hilariously showed her children’s reviews of her book.

The text on the opening page read: “Praise (sort of) for Quite.

“‘Can I highly recommend a David Walliams instead?’ Arthur, 8.”

Strictly: The Best Of The Final airs tonight at 8.10pm on BBC One.