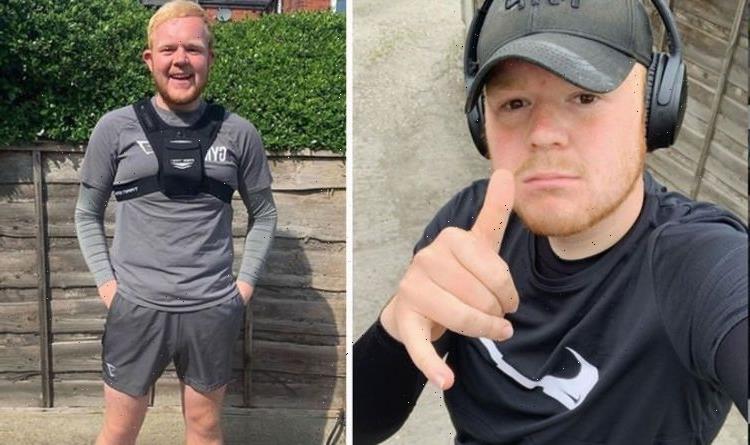 Coronation Street star Colson Smith is set to release a documentary film about his weight loss journey next month. Bored Of Being The Fat Kid will be available on his personal YouTube Channel on June 2.

The 22-year-old actor, who joined the cast of the ITV soap opera in 2011, will speak candidly about his dramatic transformation, after previously sharing that he’d lost 10 stone in weight.

He has since said that he had a “negative” relationship with food and would regularly eat takeaways.

Colson said he didn’t realise at the time how unhealthy his lifestyle was, and now reflects that he was “self-harming” with food.

He changed his ways in 2019 and embarked on a new diet and exercise regime. 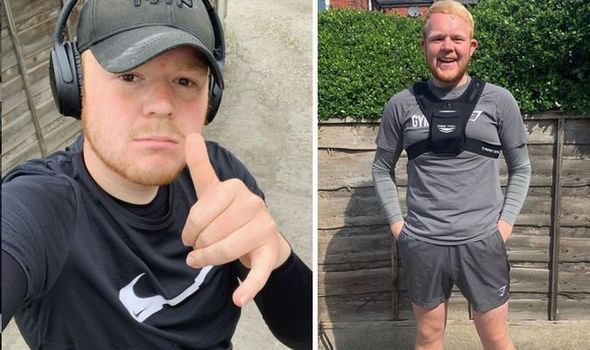 Craig said: “I was always the fat kid. In most of my social situations, social circles, that’s just who I was. And it’s kind of the identity I ended up with.

The TV star, who left home at 17, said his outlook changed when he took up running.

Before he started eating healthily, he would order takeaways while living away from home in Manchester. 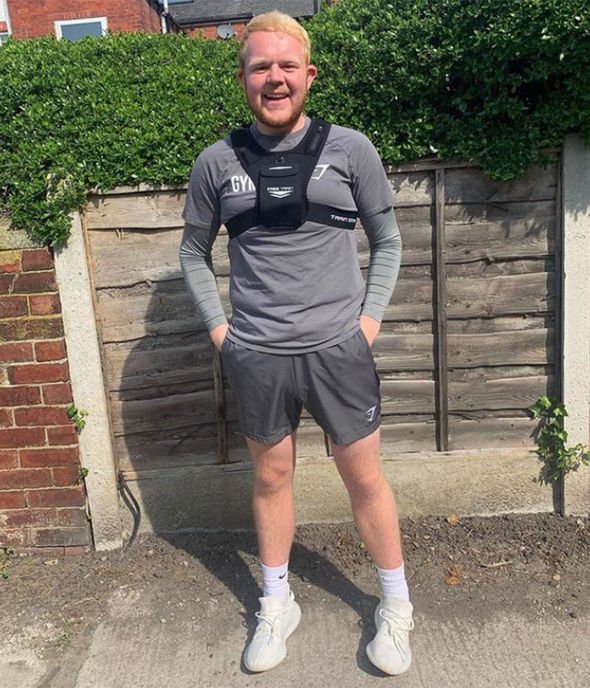 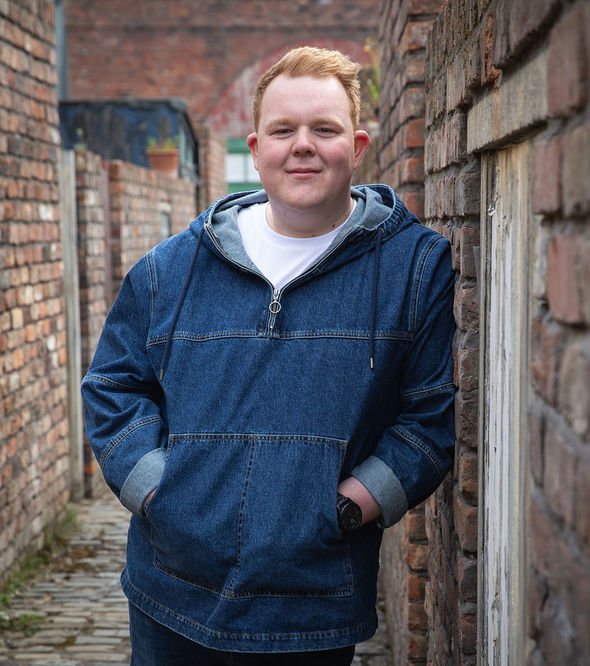 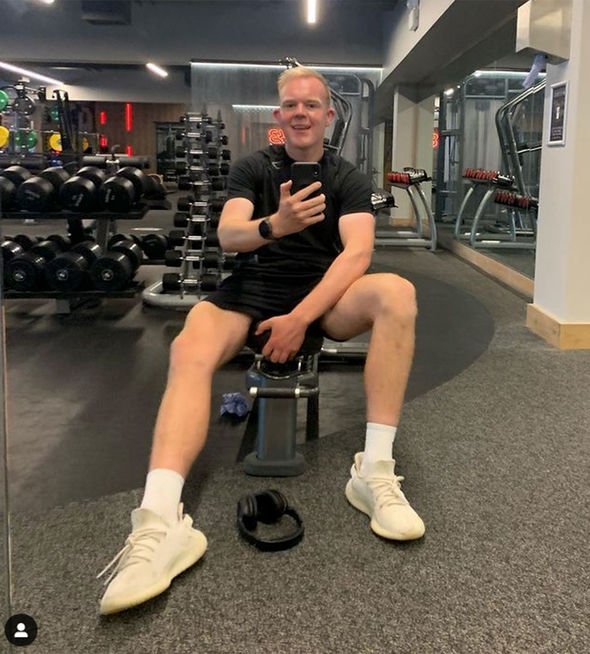 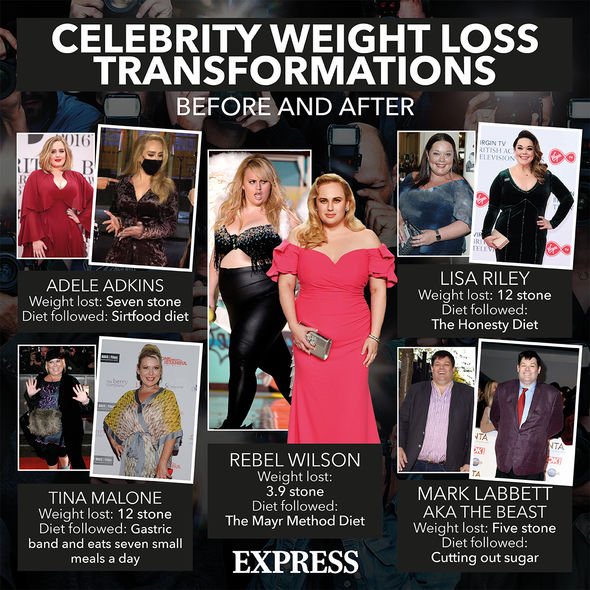 “So I had got myself into a really unhealthy position where food was a self-harm to me.

“It was my comfort and I didn’t realise how much damage I was doing to myself with it.”

He said his relationship with food now is much better now than it used to be.

“I had a very bad relationship with food. It was negative. It was bingey. It was probably an eating disorder. It was self-harm,“ the Daily Star reports him saying.

As well as recording his film, Colson has also been documenting his weight loss journey on social media.

When he first showed off his transformation, the actor was inundated with support from followers who were in a similar situation.

Now, he is regularly seen in his workout gear in the gym or following a run.

Just yesterday, he completed an impressive 20 mile outing, sharing the details with his 162,000 followers on Instagram.

“Got some time to put the long miles in,” he captioned his post.

The actor is now enjoying life more than ever and has learned to like himself.

He hopes the film, which he describes as a diary, will “inspire” others.

Bored Of Being The Fat Kid will be released on Colson’s YouTube Channel on June 2.

24/05/2021 Celebrities Comments Off on Colson Smith: Corrie star says he was ‘self-harming with food’ before 10 stone weight loss
Lifestyle