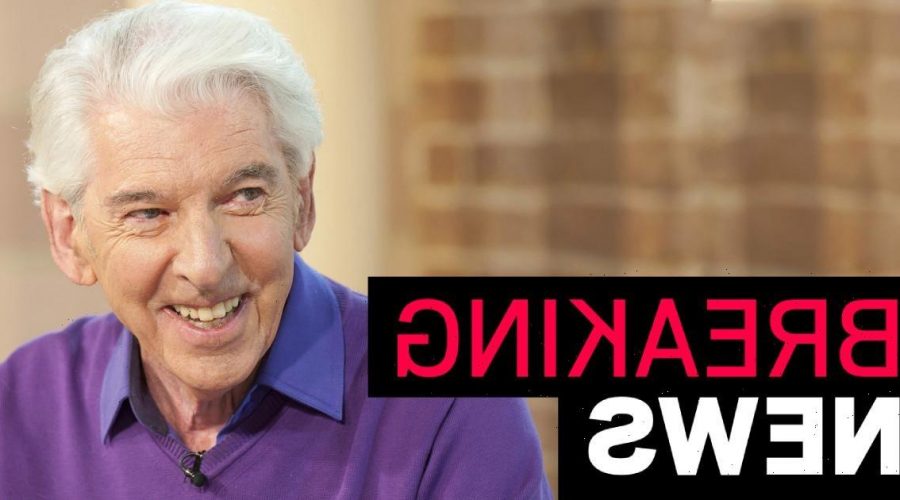 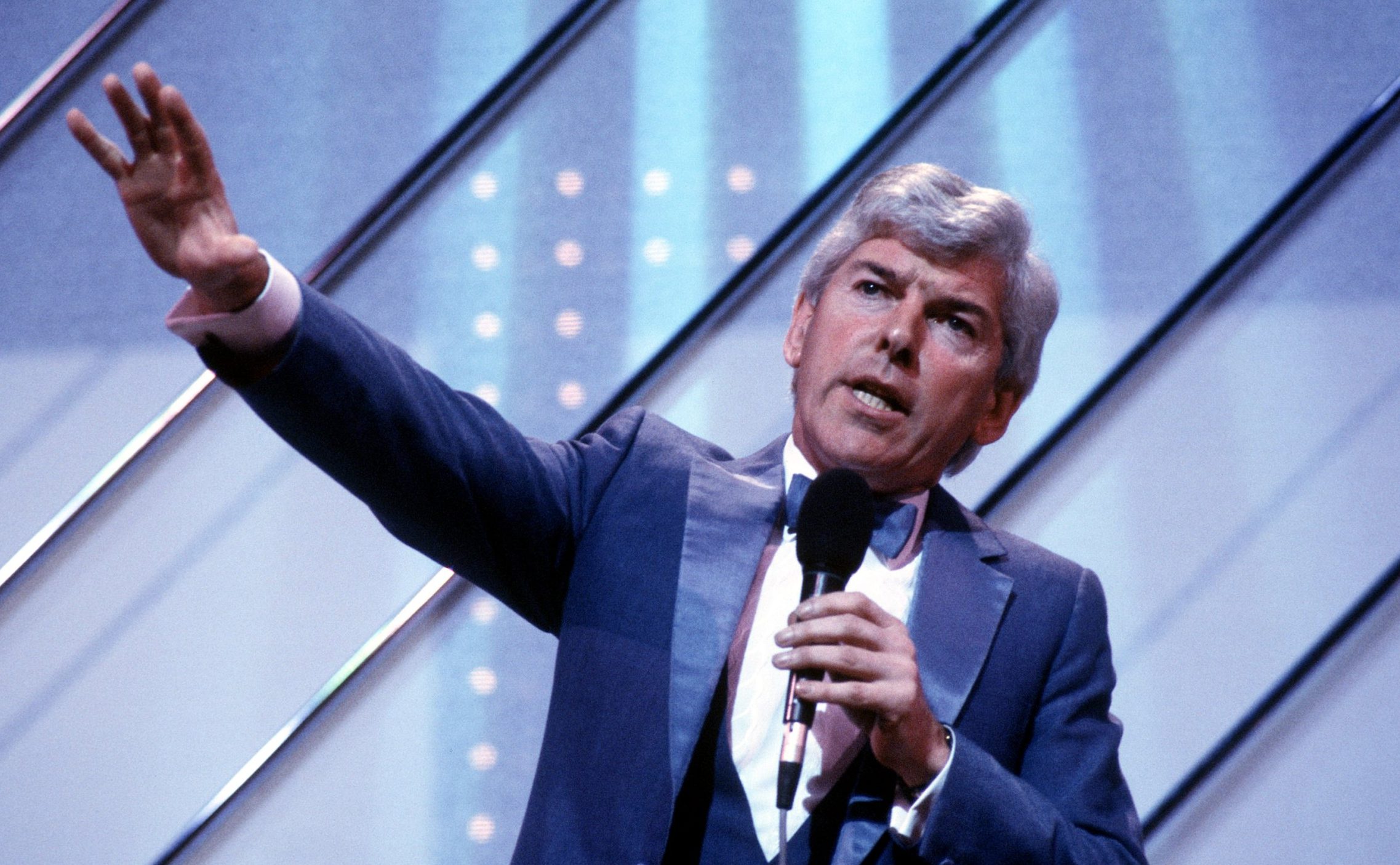 Comedian Tom O’Connor has died at the age of 81, it has been confirmed.

The entertainer, who was best known for presenting a number of hit gameshows including Crosswits and Name That Tune, died on Sunday morning, his agent confirmed to PA.

O’Connor had launched his comedy career in working men’s clubs before breaking into television appearing in shows including The Comedians and Opportunity Knocks.

He then went on to establish himself as a household name through the 70s and 80s including in Pick Pockets and The Zodiac Game.

O’Connor, who hailed from Bootle, Merseyside, hosted Name That Tune from 1976 until 1983.

Later in his career, the funnyman continued to appear on television, starring in BBC soap Doctors in the early 2000s and the celebrity edition of Come Dine With Me in 2010.

In 2011 he also appeared on the Pointless Celebrities quiz show with his daughter-in-law Denise Lewis, who is a former Olympic athlete.

Tributes have begun to pour in for the comedian, with Piers Morgan tweeting: ‘RIP Tom O’Connor, 81. Comedian, TV game show host, Liverpool legend & a very funny man. Sad news. Thanks for all the laughs, Tom.’

BBC Breakfast host Dan Walker tweeted: ‘How sad. I had the pleasure of meeting Tom O’Connor and he was kind, funny and a true gent.

‘I loved watching him on telly – Crosswits was great. My sympathies are with his family and friends.’

Former EastEnders actor Stuart Anthony also paid tribute and wrote in a Twitter post: ‘Very sad to hear that Tom O’Connor has passed away. He was a lovely man with some great stories.

‘My thoughts are with his family.’

‘Our thoughts are with his family and friends. Thanks for the laughs, Tom.’