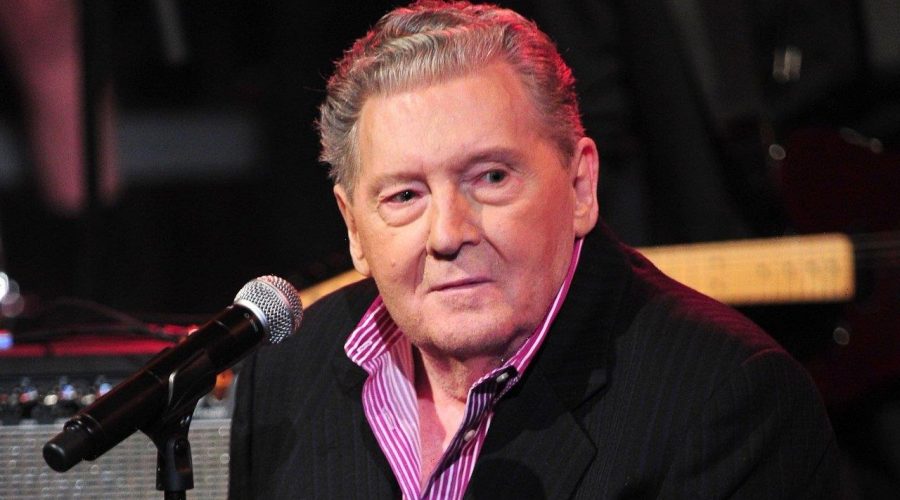 Just a few days after his death was erroneously reported by media, the ‘Great Balls of Fire’ hitmaker is announced by his rep to have passed away at the age of 87.

AceShowbiz –Jerry Lee Lewis has passed away at the age of 87. The rock and roll pioneer passed away of natural causes at his home in DeSoto County, Mississippi.

“Judith, his seventh wife, was by his side when he passed away at his home in Desoto County, Mississippi, south of Memphis. He told her, in his final days, that he welcomed the hereafter, and that he was not afraid,” Zach Farnum, a rep for the iconic star, said.

The controversial star rose to fame in the 50s, and his popularity helped to establish rock and roll as the dominant musical genre in the US during the decade. Lewis released his debut album – which featured the hit single “High School Confidential” – in 1958. He also released hits such as “Great Balls of Fire” and “Whole Lotta Shakin’ Goin’ On” in the 50s.

However, his career was soon undermined by news that he was married to his 13-year-old cousin, Myra Brown. The scandal occurred at the peak of his fame, and it prompted the cancellation of his UK tour. The chart-topping star was also blacklisted by US radio stations and concert promoters. Lewis subsequently became notorious for his drinking, drug use and womanising.

He said in 2010, “I’ve done some crazy things. I messed up along the way and got what was coming to me.” Despite this, he managed to resurrect his music career by making the switch from rock and roll to the country music scene, where he scored a series of chart successes.

Lewis – whose death was erroneously reported by some outlets on Wednesday, October 26 – was actually among the first ten performers inducted into the Rock & Roll Hall of Fame in 1986. The “Breathless” hitmaker also won four Grammy awards during his career, and he was inducted into the Country Music Hall of Fame earlier this year.

28/10/2022 Celebrities Comments Off on Confirmed: Jerry Lee Lewis Died at 87 in Mississippi
Lifestyle