SCOTTIE hottie Adam Barlow will return to Coronation Street next week after taking some time out to travel and find himself.

And the legal eagle has an apology to make to his partner in law Imran Habeeb, for taking off and leaving him in the lurch back in February. 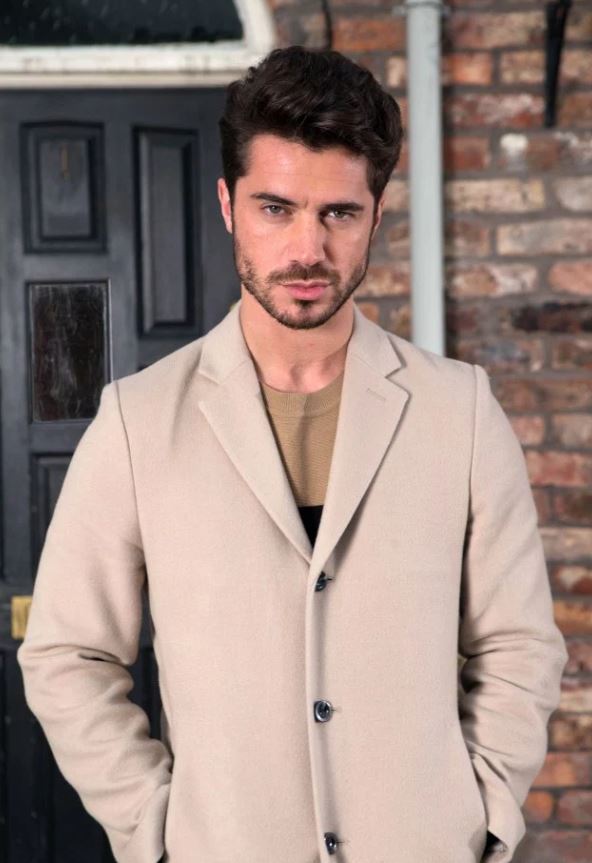 It was revealed last month that Adam would be heading back soon as pictures of actor Sam Robertson on set were released.

Adam fled Weatherfield after being accused of sleeping with Sarah Platt – who’s played by Tina O’Brien – who was engaged to Gary Windass at the time.

But it looks like Adam indeed have the PA in his sights as recent photos of them on location showed them kissing.

In the shots, Sam is seen all suited and booted as Tina walks behind him. 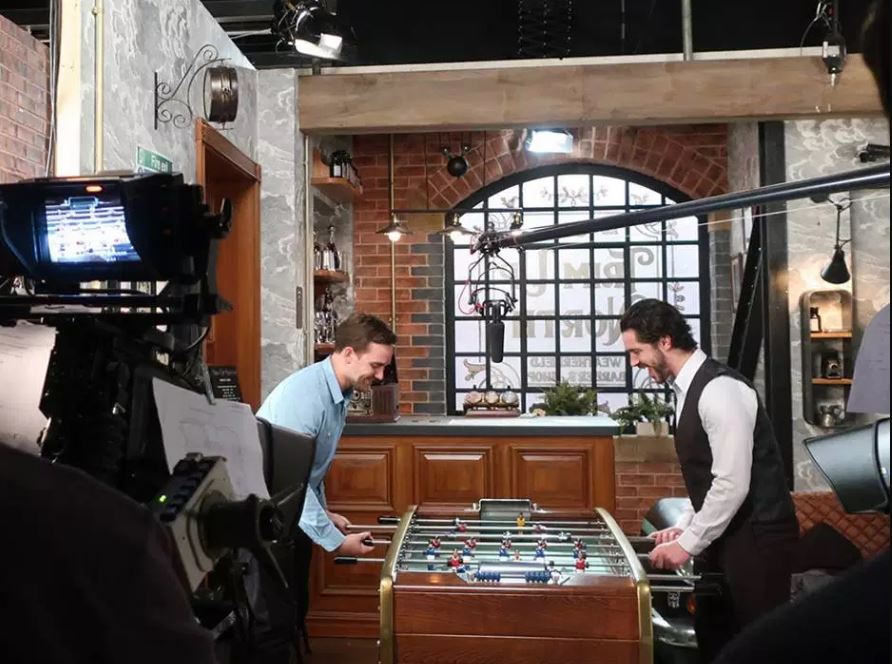 Later, the pair film scenes inside and Sarah looks shocked as Adam makes an entrance.

They go to hug but end up embracing, with Sarah reciprocating Adam's advances this time.

Sarah is currently single after dumping Gary over his dodgy dealings with loan shark Rick Neelan.

But she won’t be on her own for long if Adam has anything to do with it.

Fans were delighted to hear that hunky Adam is back in Weatherfield after more than two months away from their screens after The Sun Online revealed the news last month.

One wrote on Twitter: "Adams back… Finally" alongside a number of happy emojis, while another added: "Woo hoo Adam is back."

A third posted: "Woo hoo Adam is back."
Their happiness isn't too much of a surprise considering how devastated they were when Adam left Coronation Street back in February.

Taking to Twitter to comment on it, one person wrote: “Adam, don’t go, fs! There’s the eye candy gone! #Corrie.”

And a further person remarked: “So Adam is leaving #Corrie for a while. All of a sudden the soap is rather less watchable…"