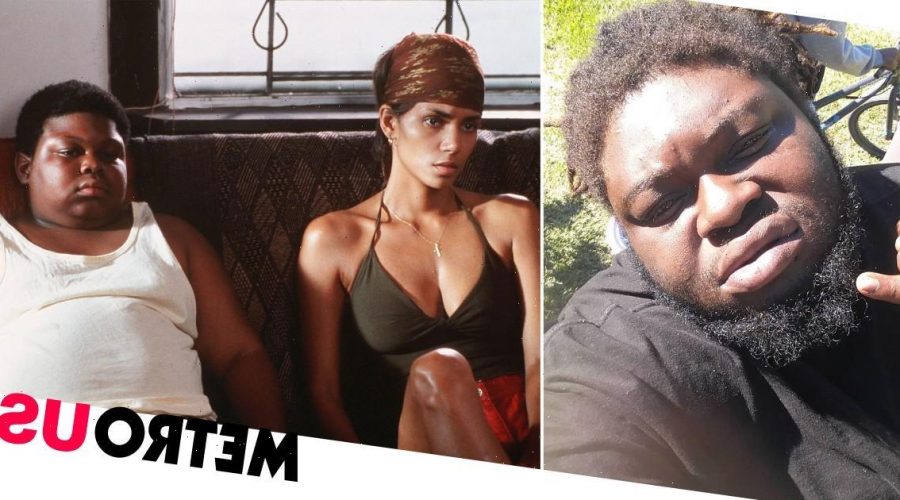 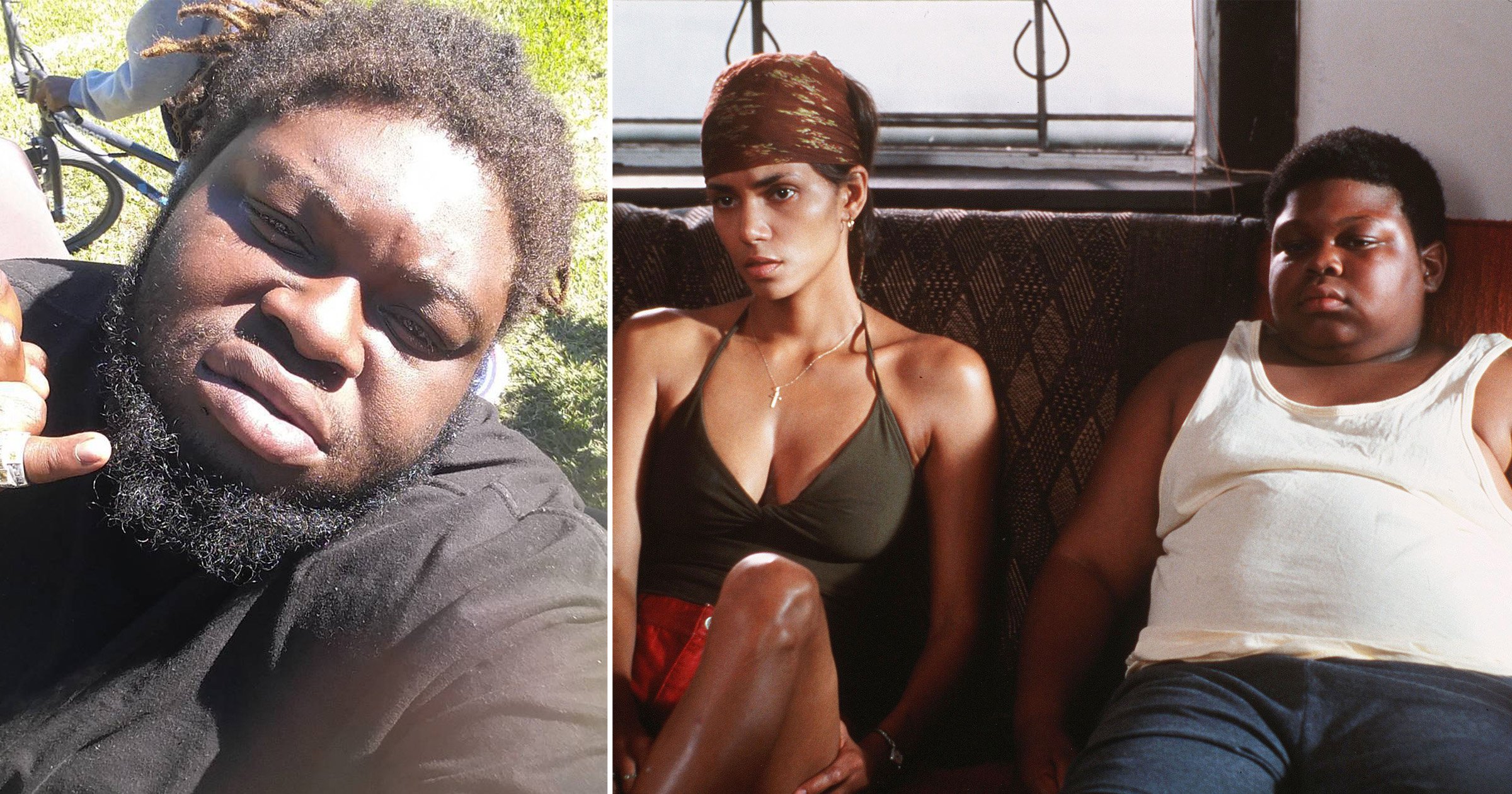 Coronji Calhoun Sr, who starred alongside Halle Berry in Monster’s Ball, has died aged 31 according to reports.

The former child actor, who played Berry’s son in the 2001 film, for which she won the Oscar for best actress, becoming the first and so far only African-American actress to win the award.

According to local reports, Calhoun died from heart failure and lung issues, with his mother Theresa Bailey revealing the news of his death as she set up a GoFundMe for his funeral expenses.

She wrote: ‘Coronji Calhoun Sr. recently joined the ancestors in watching over me and our family on October 13, 2021.

‘Unfortunately, we did not have any life insurance policy on him (as we never expected this tragedy to befall us) before he transitioned. Now we ask for generosity in your donations as we prepare to give Coronji a sacred celebration of life.’

She added: ‘Thank you for your prayers, calls, texts, and selfless support!’

The family added in a later update: ‘On behalf of the Calhoun and Bailey family, I would like to thank each and every individual who found it in their hearts to extend the much needed financial support to lay Coronji Sr. to rest.

‘We are blown away by the outpouring of love the community and Coronji’s adopted family has shown during our process of grief.

‘While the financial burden has been lifted, we still mourn the loss of my son. As we close this chapter, we ask that in your remembrance of him, you remember to love your neighbour as yourself, because that is what Coronji did for his entire community.’

Berry had previously spoken about working with the then-child star in Monster’s Ball, where she played his abusive mother.

She said at the time the film was released: ‘That scene was actually harder for me because he’s a real little boy with a real weight problem and he has real issues surrounding it himself.

‘And he was not an actor. [Director Marc Forster] just plucked him out of obscurity in Louisiana, so he really didn’t understand the process, or so I thought.