A TEENAGE mum along with her young family were put up in a flea-ridden brick “shed” behind a B&B by the council after she became homeless.

Shannon O’Reilly, 19, along with her nine month old baby son Rio and boyfriend Dylan, 20 were accepted as homeless by Birmingham City Council and sent to emergency accommodation at Smithy’s Hotel. 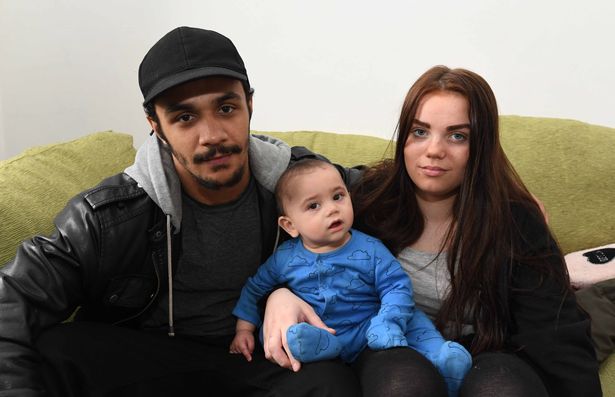 But when the family arrived instead of being put up in the hotel they were taken to the back garden and shown into one of the three rooms that made up a brick “shed” at the back of the hotel.

Shannon told Birmingham Live: "It looked like a brick shed that had been turned into rooms. It was disgusting.

"It felt like a prison cell. I just cried.”

The tiny, single room space had no cot for the baby and no cooking facilities and the shower, sink and toilet was the only place to wash or prepare the bottles for her baby.

The teenager added: “It was filthy dirty, the fridge was disgusting and I had to store my baby’s food and milk in there. The only place to wash up was in this tiny bathroom sink next to the toilet. The shower was just horrible.

“The worst was the fleas and bedbugs. They were in the carpet and the bed.”

All three were repeatedly bitten by fleas with little Rio especially affected and developed a rash while staying in the room.

It felt like a prison cell. I just cried

Shannon said: “I hated it. It was terrifying. I complained to the staff but they didn’t seem to care. I asked to move but the council told me they had nowhere else."

The family ended up staying there for a fortnight and she was eventually found alternative accommodation after her local Edgbaston MP Preet Kaur Gill stepped in to help.

The Labour MP wrote to the council and called fro the council to improve its inspections of emergency accommodation as well as provide better support for vulnerable people.

Helen Newsam, the mum of Shannon’s boyfriend, said she had gone to see the room they had been put in and described it as “awful,” adding the fridge was filthy and dirty and wouldn’t have kept a dog in there.

The acting director for housing at Birmingham City Council Julie Griffin said: “Our priority is to prevent people from becoming homeless in the first place and as such we have been working with partners in the public and third sectors to ensure that we identify and reach people who are at risk of homelessness at a much earlier stage and before they come to us as statutory homeless.

"It is not suitable accommodation for the long-term and is exactly why we have invested in building our own temporary accommodation stock.

“When a complaint is made about a hotel, the homeless team will investigate to ensure it reaches the standards we expect and so far this year we have stopped using two hotels as a result of these inspections.

Most read in news

"If we find that a complaint has merit, we will address this with the landlord and if required, alternative accommodation will be offered.

“An environmental health officer visited Smithy’s Hotel on Thursday and agreed with the owner a number of changes that must be made immediately.

"Moving forward our temporary accommodation team will be visiting this property on a monthly basis (our standard practice is quarterly visits).” 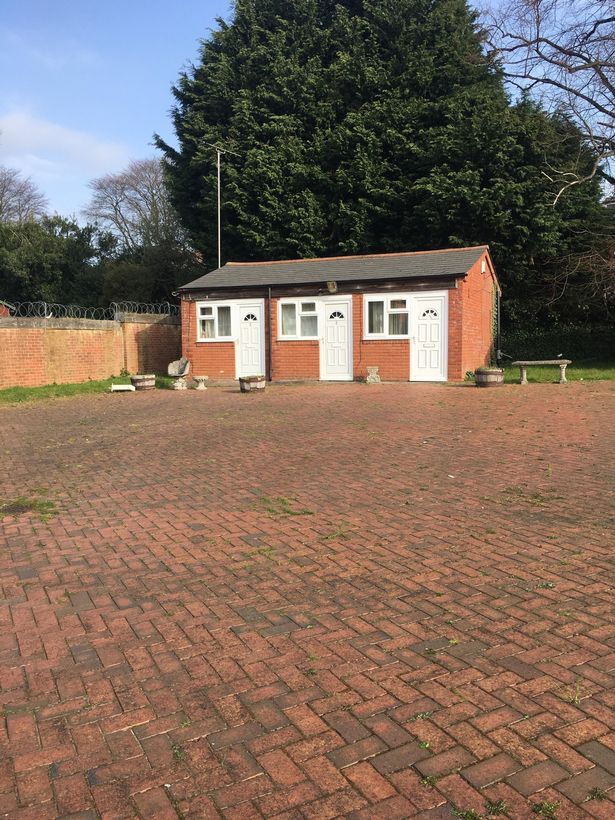 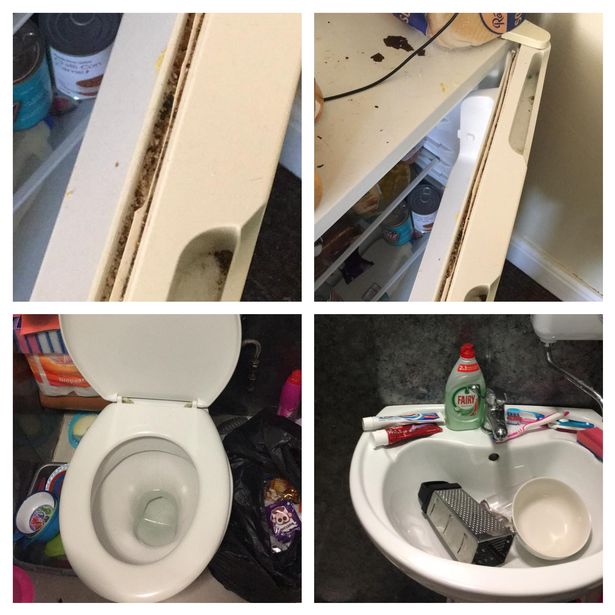 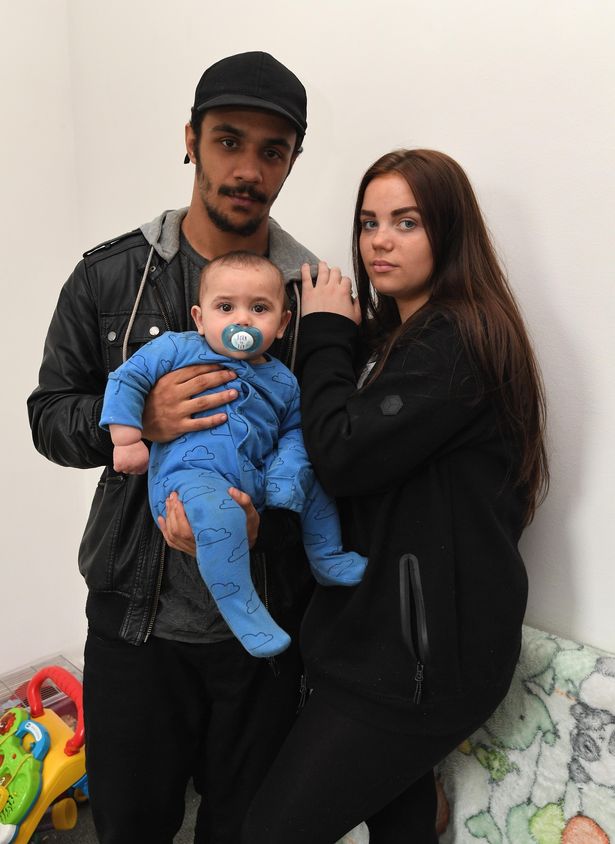 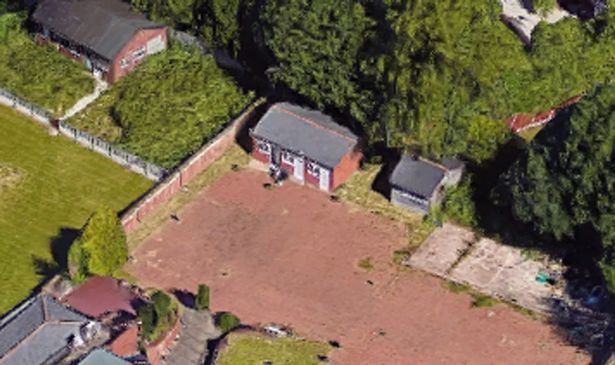