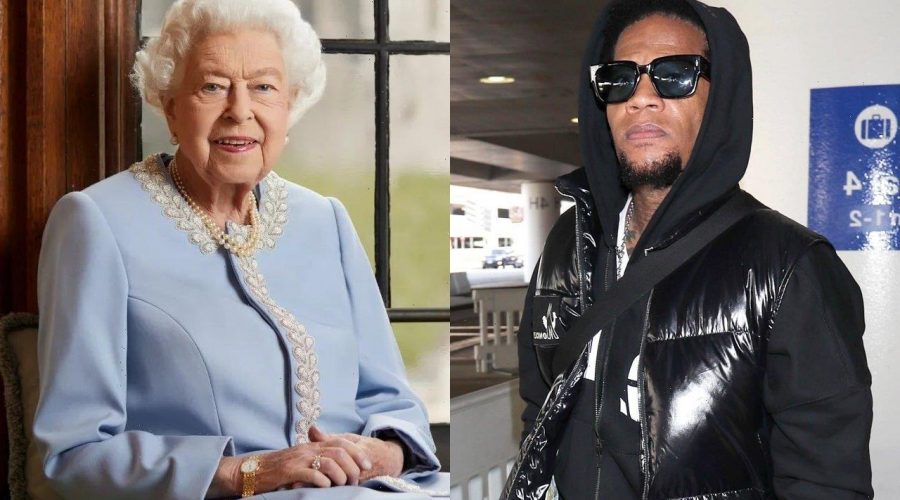 The former ‘Dancing with the Stars’ contestant slams social media users who are celebrating in the wake of the Queen’s passing, expressing his disappointment at the lack of ‘humanity.’

AceShowbiz –D.L. Hughley has nothing but sympathy in the wake of Queen Elizabeth’s death. Speaking out on some Twitter users who have been celebrating the monarch’s passing, the comedian slammed them for showing lack of compassion in the wake of the huge loss.

“I think that anybody that holds the idea that you can’t be sad for somebody when they pass on, I think lacks a level of humanity,” the 59-year-old said when asked by TMZ on Thursday, September 8. “I’m not a monarchist but I can see-even if you ain’t a queen. Somebody lost they grandmother and their mother. Somebody lost a dear family member.”

Hughley went on to express disappointment in people not having compassion for the royal family who is currently grieving over the Queen’s death. “I think it shows the lack of humanity that we kind of seem to be in for these days,” he stressed.

When asked about the Queen representing a monarchy responsible for global atrocities, some of which took place in her lifetime, the comedian refused to judge. While he recognized that there have been “problematic” ideals, he said, “Her race is over now. Whatever she’s done, she’s gon’ be judged for.” He added, “All I can do is be compassionate to the people that lost somebody they loved.”

But don’t expect Hughley to address the matter on social media. He said he won’t bother school Twitter users on being compassionate, because he thinks it’s pointless. He reasoned, “If you can’t be a human being, what’s the point of having interaction with somebody.”

British historian and author Dr. Tessa Dunlop has clarified the allegations that the Queen was involved in some of the country’s controversial policies. She said much of the vitrol for the Queen is misplaced because the reality is the late Queen had no “political power” during her reign.