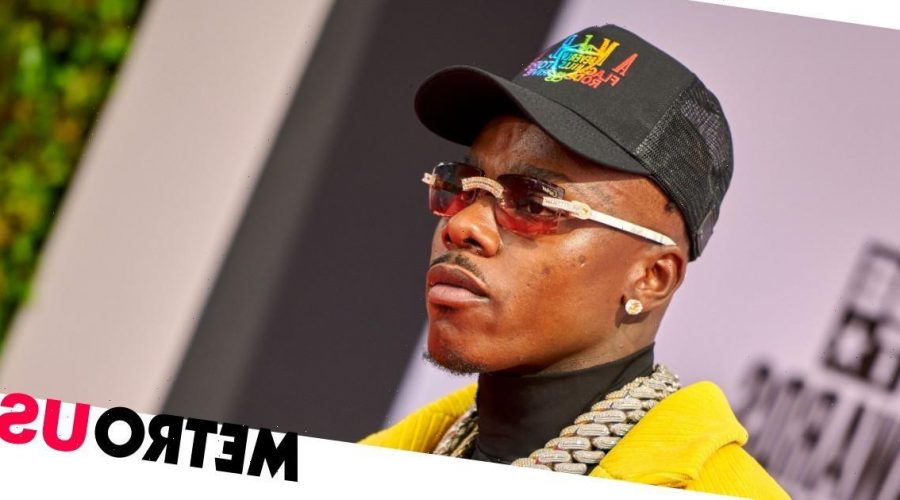 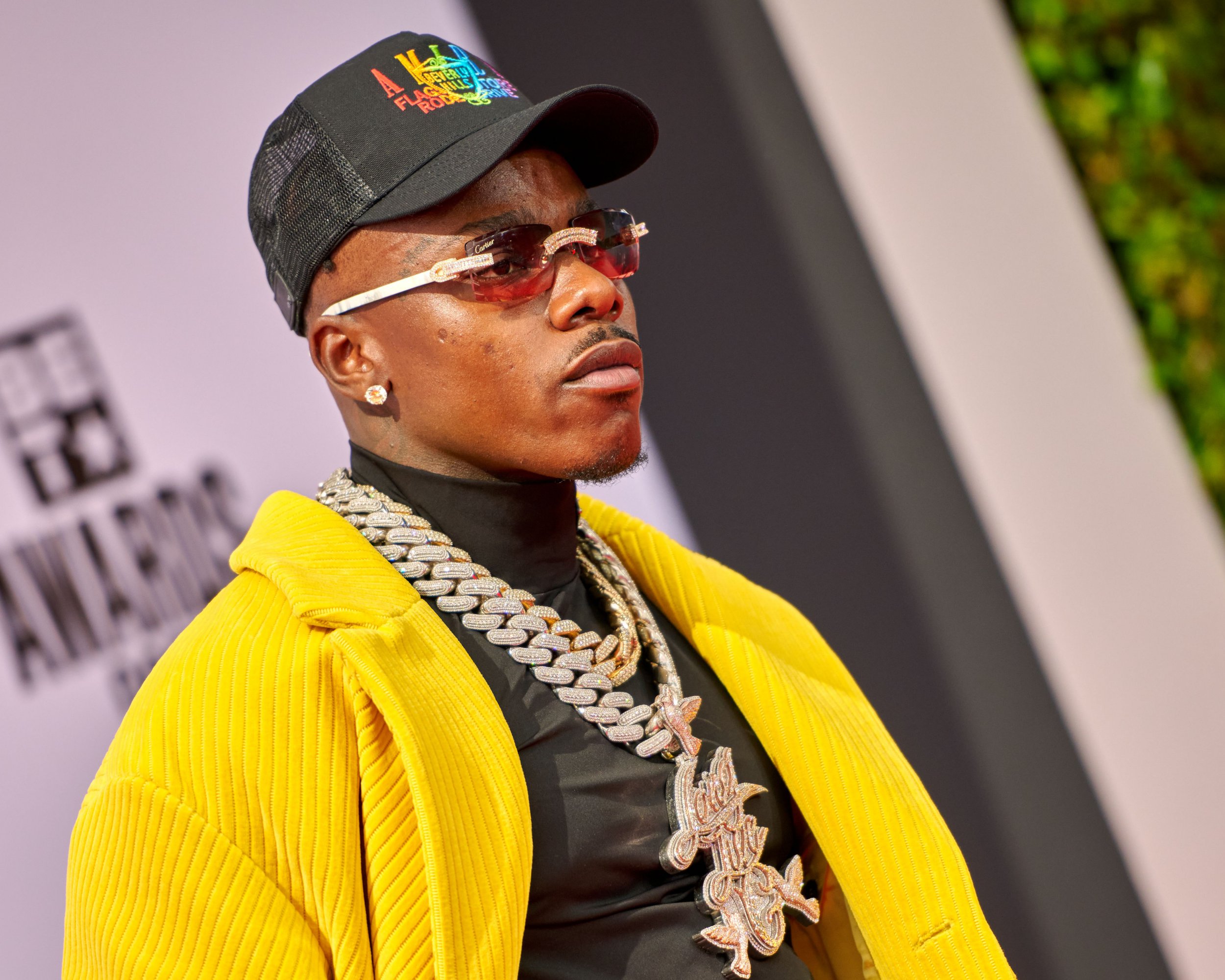 Rapper DaBaby has issued another apology after sharing ‘homophobic’ comments about gay men and Aids during his set at Rolling Loud festival last month.

The performer was on stage at the Miami event when he went on a vile rant, telling men who aren’t ‘sucking d**k in the parking lot’ to put their phone torches on, while also reaching out to those who ‘didn’t show up’ with a sexually transmitted infection.

After his first apology failed to stop the widespread outrage and condemnation, which saw him dropped from the lineup of multiple festivals, the 29-year-old posted a new statement on Monday.

Taking to Instagram, he wrote: ‘Social Media moves so fast that people want to demolish you before you even have the opportunity to grow, educate, and learn from your mistakes.

‘As a man who has had to make his own way from very difficult circumstances, having people I know publicly working against me — knowing that what I needed was education on these topics and guidance — has been challenging.’

The rapper continued: ‘I appreciate the many people who came to me with kindness, who reached out to me privately to offer wisdom, education, and resources. That’s what I needed and it was received.

‘I want to apologize to the LGBTQ+ community for the hurtful and triggering comments I made. Again, I apologize for my misinformed comments about HIV/AIDS and I knew education on this is important. Love to all. God bless. – DaBaby’.

The rap star immediately came under fire after he told a festival crowd the incorrect claim that HIV and other sexually transmitted diseases kill within weeks.

Following his performance at the Rolling Loud festival in Miami, DaBaby tweeted: ‘Anybody who done ever been effected by Aids/HIV y’all got the right to be upset, what I said was insensitive even though I have no intentions on offending anybody.

The rap star was also dropped from his brand ambassador deal with Boohoo Man.

This is a breaking news story, more to follow soon… Check back shortly for further updates.