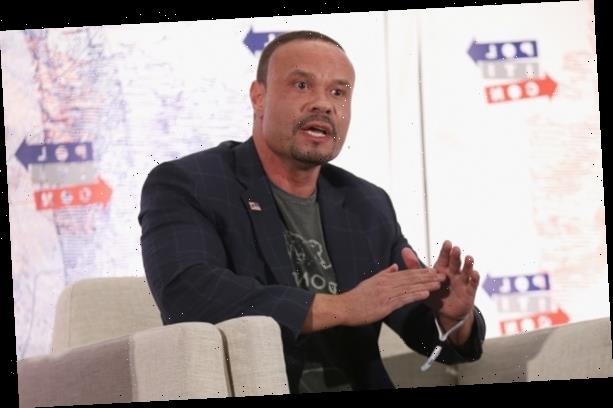 The conservative Fox News contributor will air his show from noon ET each day until 3 p.m. ET 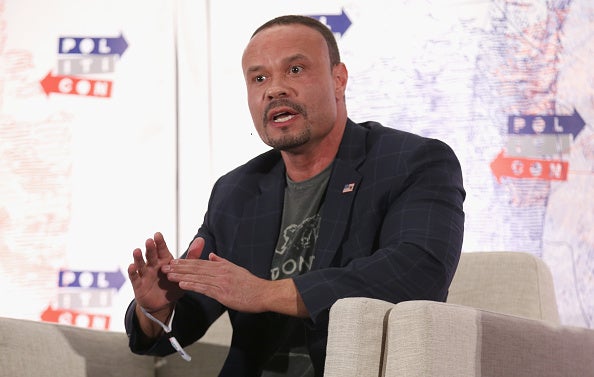 Dan Bongino, a conservative commentator and Fox News contributor, will take over the late Rush Limbaugh’s radio time slot, broadcasting for Westwood One from noon ET to 3 p.m. ET each weekday.

“The Dan Bongino Show” will launch May 24 and is being billed as a news and opinion show. A news release from Cumulus Media also promised that in addition to “debunking” arguments from liberals, Bongino will do the same for those of the Republican establishment.

“I’m excited to embrace the immense power of radio to connect with my listeners live for three hours every day,” Bongino said in a statement. “This is an incredible privilege, and I pledge to honor the trailblazing work of those who came before me.”

“Dan is passionate and relatable, with a natural ability to connect with his audience. Dan has been on a meteoric rise since his podcast launched in 2019, and we look forward to watching his star continue to soar,” added Suzanne Grimes, president or Westwood One and executive of Cumulus Media’s corporate marketing.

Limbaugh, the radio host who dominated conservative media for three-plus decades, died Feb. 17 at the age of 70. His wife, Kathryn, informed listeners of his show that afternoon. He was diagnosed with advanced lung cancer in February 2020.