Ms Munchetty branded US President Donald Trump a “racist” during a live broadcast after the Republican told a group of female Democrats to go back to their own countries. The broadcaster’s complaints team upheld a complaint against Ms Munchetty and her assertion on Trump. But Dan was criticised after tweeting following the outcome of the hearing.

But one social media user said it was unfair he didn’t comment on Ms Munchetty’s hearing.

The user wrote: “Is this really your first tweet after your colleague got hung out to dry?

“Not even the slightly contrition that you may have, unwittingly or not, encouraged her to say such words?” 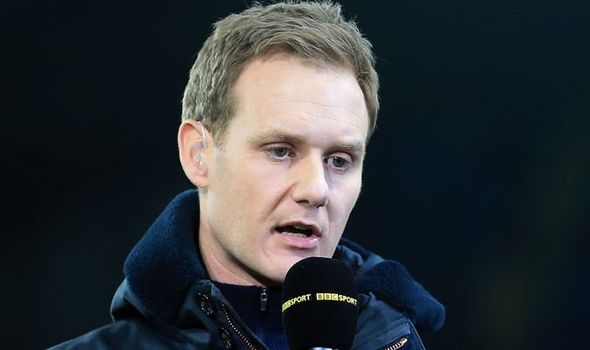 “I conduct all private conversations on Twitter and definitely don’t talk to anyone in real life.

“Thanks for your concern.”

Following the outcome of the hearing, a BBC spokeswoman said: “The ECU ruled that while Ms Munchetty was entitled to give a personal response to the phrase ‘go back to your own country’ as it was rooted in her own experience, overall her comments went beyond what the guidelines allow for.” 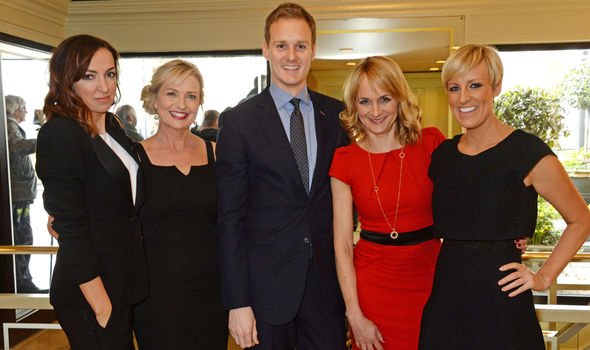 The ruling comes after the host spoke of her own personal experiences during a segment on BBC Breakfast in July.

At the time she said: “Every time I have been told, as a woman of colour, to go back to where I came from, that was embedded in racism.

“Now, I’m not accusing anyone of anything here, but you know what certain phrases mean.” 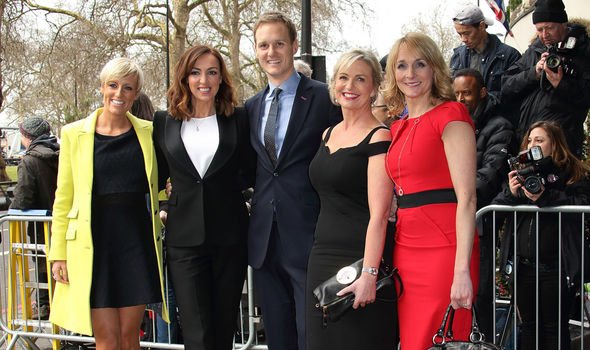 Dan first took his place on the BBC Breakfast sofa as one of the main presenters after Bill Turnbull, 63, announced he was leaving following 15 years on the show.

In a recent interview with The Daily Mirror, Dan and Louise spoke out about their friendship.