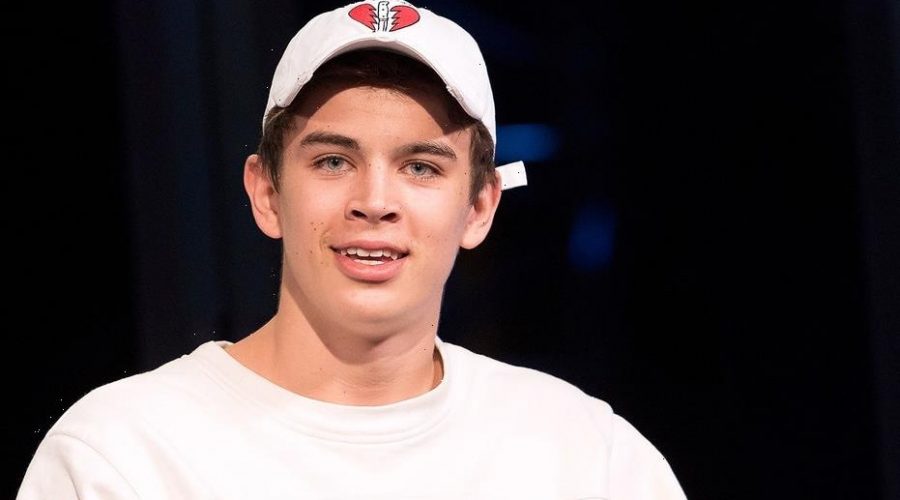 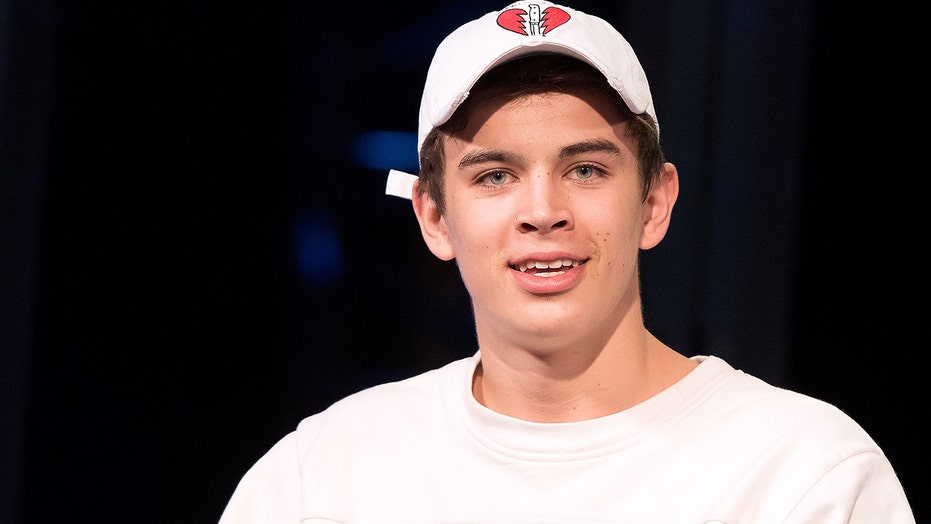 Internet influencer and former “Dancing With the Stars” contestant Hayes Grier was arrested for allegedly brutally beating up a man and stealing his phone in North Carolina.

The 21-year-old former Vine star was booked in a Charlotte jail after a warrant was issued to extradite him from his Encino, California, home to face charges of common law robbery, felony conspiracy and assault serious bodily injury, according to TMZ.

The alleged attack left victim William Markolf with a broken eyeball socket, brain damage, bruised ribs, bleeding from the back of the head and loss of hearing, the outlet reported. 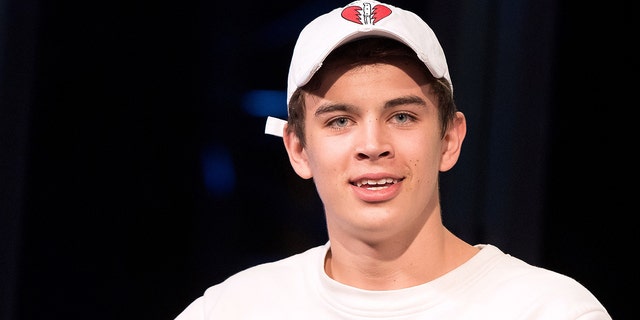 Hayes Grier was arrested over an incident that took place in North Carolina last week.
( )

Grier, and a co-conspirator who has not yet been charged, are also accused of stealing Markolf’s $1,200 phone, according to the outlet, which did not indicate when the violent incident took place.

Grier reportedly posted bail and is due to face a judge first thing Monday morning.

The North Carolina native has a massive social media following and made it to Week 7 on “DWTS” in 2015 at the age of 15.