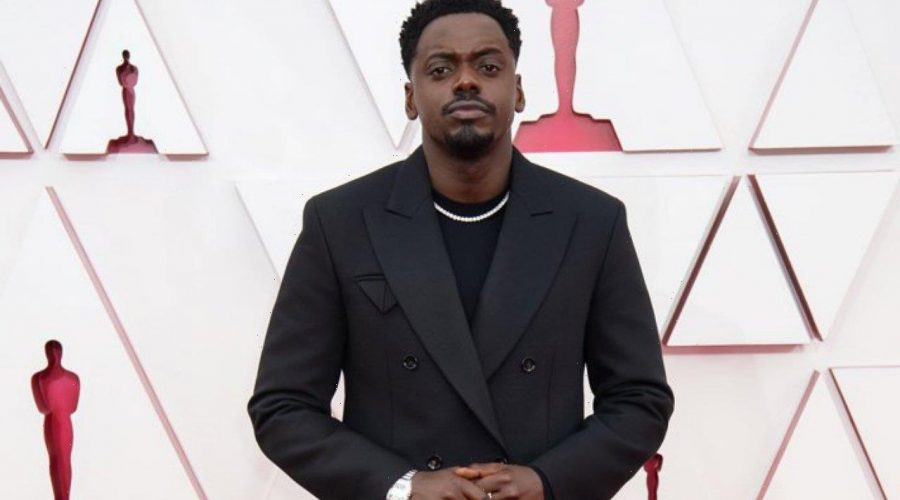 Though so, the ‘Get Out’ star, who suffered a nasty accident while horse-riding, thinks the experience helped him connect with his character in the film.

AceShowbiz –Daniel Kaluuya has revealed that he only had three weeks to overcome his post-traumatic stress disorder. The British actor battled PTSD after suffering a nasty accident while horse-riding.

The actor has revealed he had a “bad accident” during a job which involved riding horses and he had to confront his demons to get back in the saddle again for new movie “Nope” and he had just three weeks to overcome his fears before starting work on the new Jordan Peele film.

During an appearance on “The One Show“, Daniel explained, “I had a bad accident a few years ago on a horse riding job, and then I had three and a half weeks to prepare for this role.” He added, “So I had a week to get over my PTSD in order to get ready and get good at horse riding.”

However, the “Get Out” star thinks the experience helped him connect with his character in the film. He added, “What I realized is that it was a way to get through to the character. Because, basically, how you treat the horse is how you treat yourself.”

Daniel also insisted there wasn’t quite enough time to prepare for the shoot, adding, “There was not enough time! On Sundays and days off I would go and do horse riding again, I would do trail rides with friends, my life was just horses, I had to cram it.”

“It’s like you want to look at it and go, ‘He knows horses, he has a connection,’ so on Saturday mornings I would go and clean the stalls, do everything that they would do, give them medicine, because he would do that,” he continued. “I want to be comfortable with the horses, because there’s scenes where I talk with the horse,” he added, explaining that the horses ‘know if you’re scared.”