DANNIELLA Westbrook claims she's fully fixed 'from the inside out' after completing her rehab stay.

The actress, 45, thanked pal Jeremy Kyle on Twitter for putting her through treatment and looked fit and healthy. 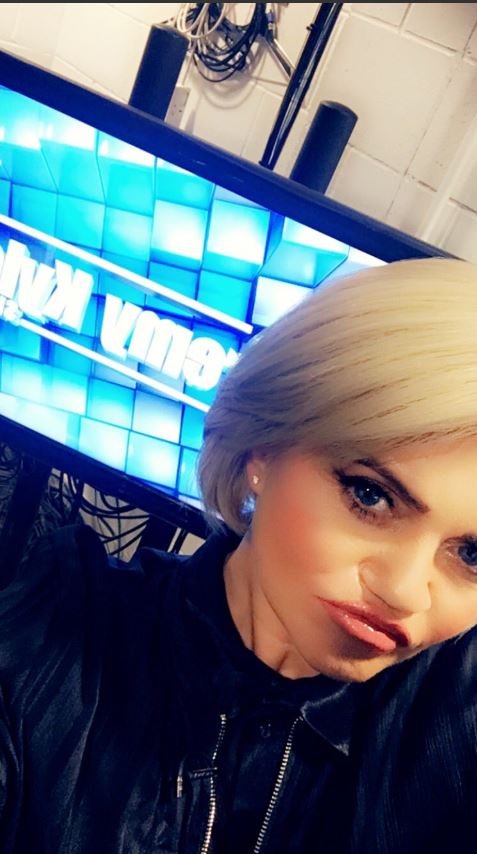 She wrote: "Just wanna day thanks @ITVJeremyKyle and the Perry Clayman Project for the love support and patience. I’m fixed from the inside out ❤️ on the way home to Pcp missed my Pcp peers and my home groups the last 2 days #recovery #pcp #TheWestbrook #Clean."

The star spent the past three months in a specialist facility after admitting she still had a major cocaine problem on a celebrity Jeremy Kyle Show special earlier this year.

When Jeremy asked how much of the drug she was doing, she admitted: "Listen, if I had the money, I would be back to where I used to be – doing 11 bags a day."

She's since kept fans up to date on social media with pics from her stay as well as undergoing a glam makeover before returning to the show to tell her story. 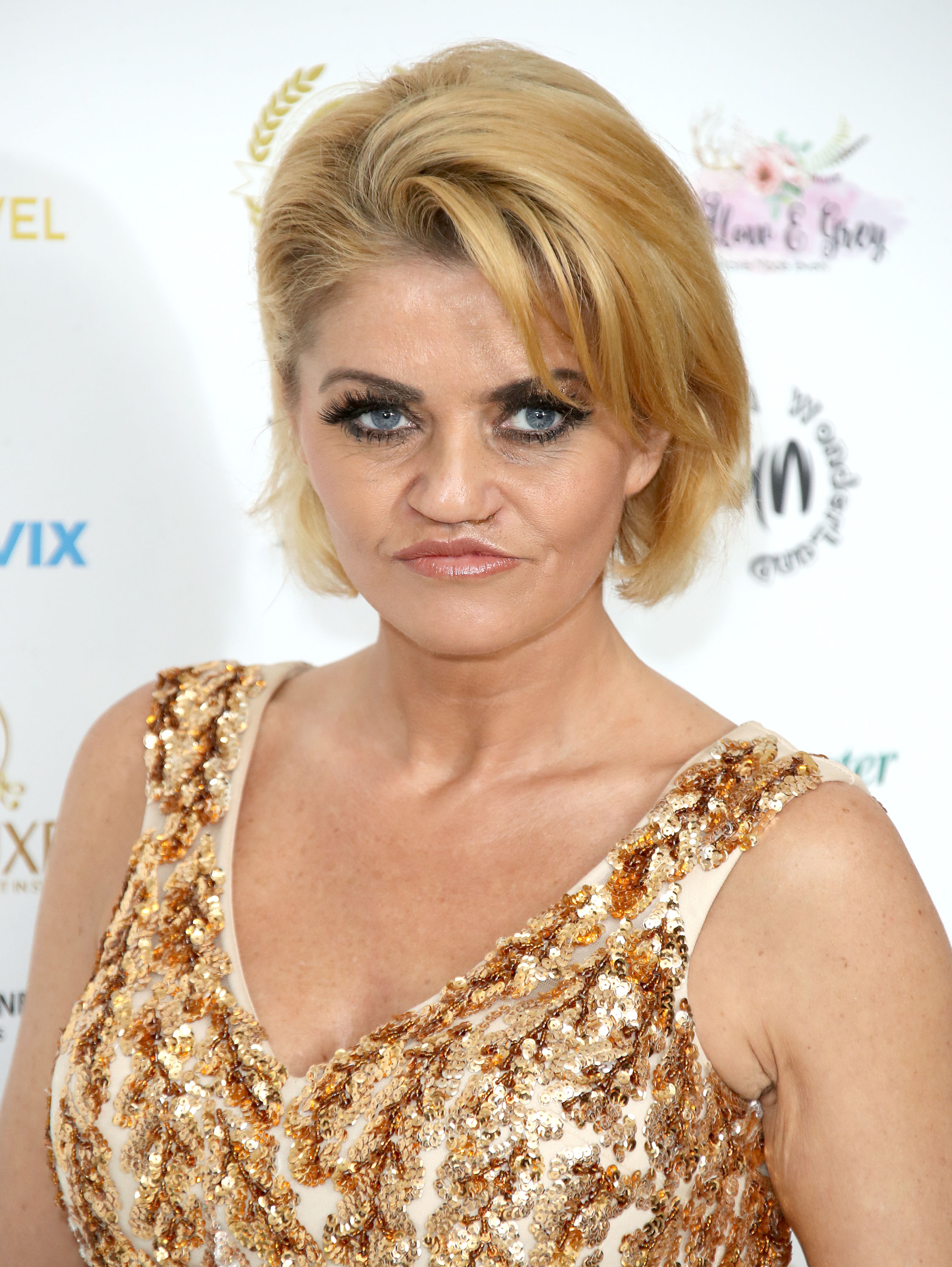 Yesterday Danniella looked pained as she was injected with lip filler after complaining dental work left her with a "sunken face".

She took a trip to a cosmetic specialist recently to help her achieve a plumper pout.

In photos showing her getting the treatment, the former EastEnders star can be seen smiling as doctors attempt to improve her lips.

Daniella then poses with the staff at Xpressions Aesthetics & Lazer Clinic in Luton as she shows off the results.

The treatment comes months after the star was forced to go under the knife in an attempt to save her face, after admitting her cheekbone was “rotting” away after years of drug abuse and botched operations. 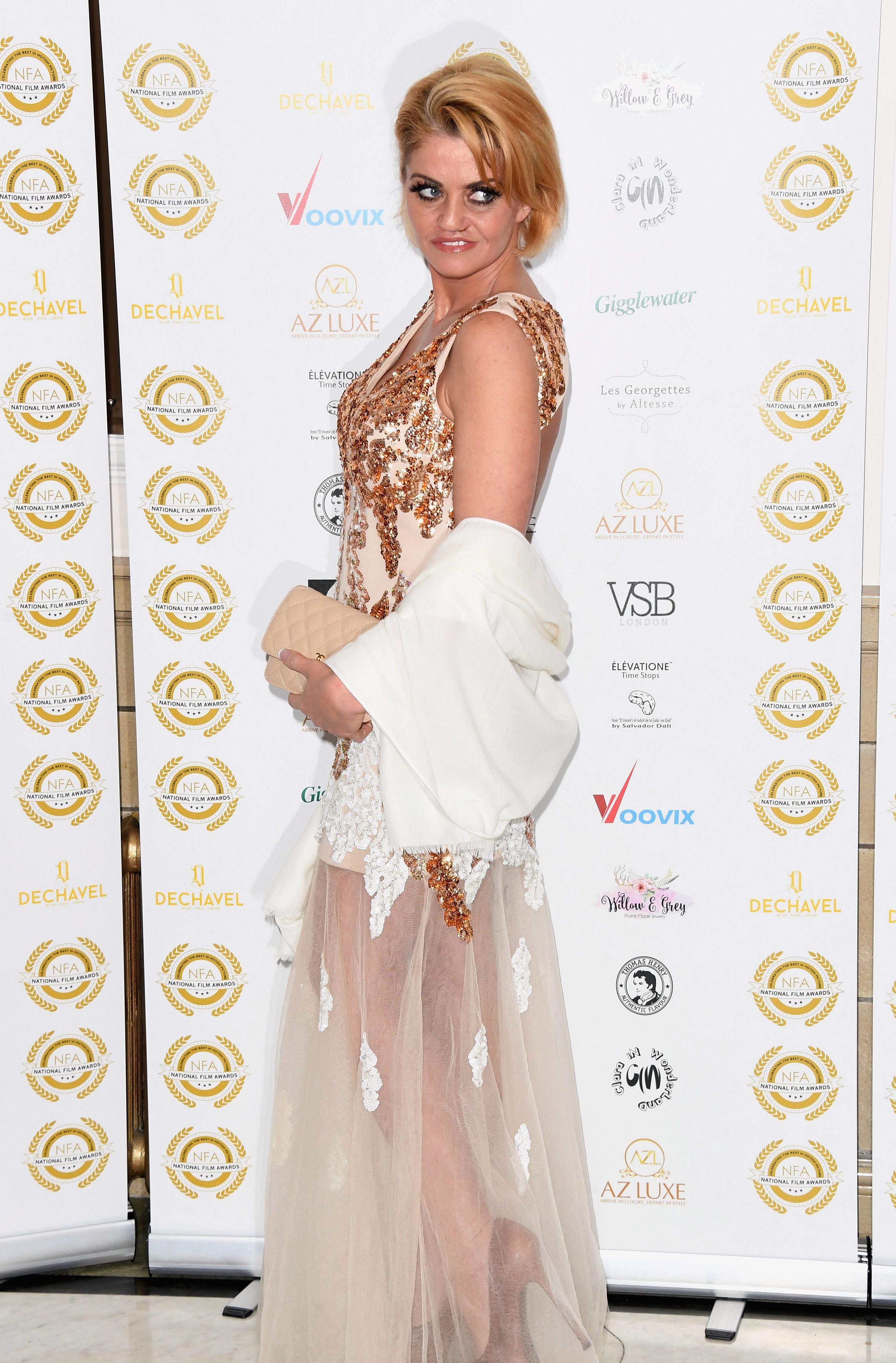 Danniella, who has just been given the all clear after a terrifying battle with womb cancer, has been suffering a number of terrifying health issues since undergoing botched dental surgery in 2015 which left her with blood poisoning.

Last year she admitted she hated her “sunken face” and was drinking 12 pints of milk a day to help strengthen her bones for the operation.

“People elbow each other and say, ‘God she ain’t got no nose at all.’”

Danniella also suffers from osteoporosis and said doctors had planned to fix her face using a piece of her rib.

Appearing on Good Morning Britain, the mum-of-two explained: “The screws, which they have left in [during my dental work], the bone didn't close around them when I had implants, which led to blood getting into the bone so it just died. 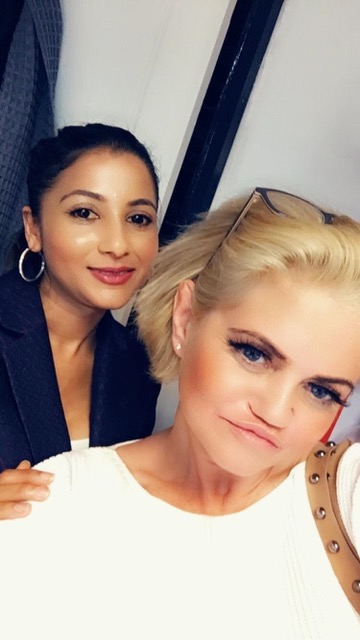 “That gave me the septicaemia which gave me the bone disease and started rotting away and it's all down to that.

“They were going to have to take some of my skull but they're going to use a floating rib.”

The actress's new cosmetic procedure is no doubt part of her plan to attract a new man, after a Tinder profile reported to belong to the star was spotted last month.