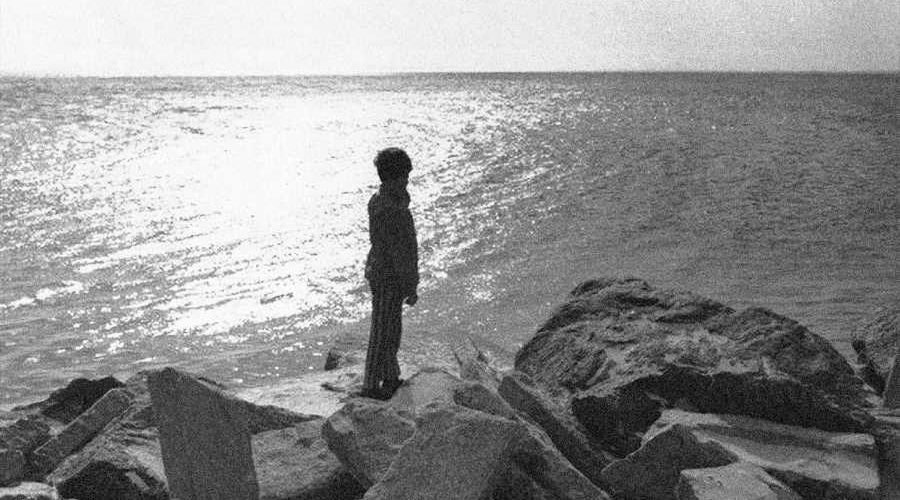 The last time David Kushner saw his older brother, it was 1973. He was only four years old, and he’d been hassling 11-year-old Jon to bring him back candy from the 7-Eleven near their Florida home — alligator candy, to be specific, gumballs packaged inside a plastic alligator head. Jon promised to get it for him. Then he biked into the woods toward the store. He bought the candy, Kushner would later learn, but he never made it home.

Based on Kusher’s 2016 memoir by the same title, the podcast Alligator Candy tells the story of Jon’s abduction and murder and how it impacted their family and community. Kushner’s brother was killed just a few years before the Atlanta child murders and the disappearance of Etan Patz, which would introduce an era of faces on milk cartons and herald the end of kids running free outside until dark.

In six parts, Kushner interviews his family members and others who remember the crime, including people he met after publishing his book. One woman reached out to him to share how she’d escaped his brother’s killers just a few weeks before Jon died. She felt like “the girl who got away,” she told him. “I was curious about not only her, but the larger story of the community of Tampa at the time: how the city came together on my family’s behalf, and how the experience shaped not only us but others,” Kushner says. “It felt incredibly powerful to hear from them all first-hand.”

Bouncing between memories of what he perceived as a pre-schooler to what he’s learned as an adult and a journalist, Kushner shares how he pieced together what happened to his brother and how he, his eldest brother, and his parents have continued on since then. It’s a story of a family’s wrenching grief and innocence lost, as well as the ways humans manage keep on leading lives, starting families of their own, even making podcasts, while knowing the worst is possible. “How do you live knowing that unimaginable things can happen at any time?” he asks in the first episode. “And how do you go on when they do?” 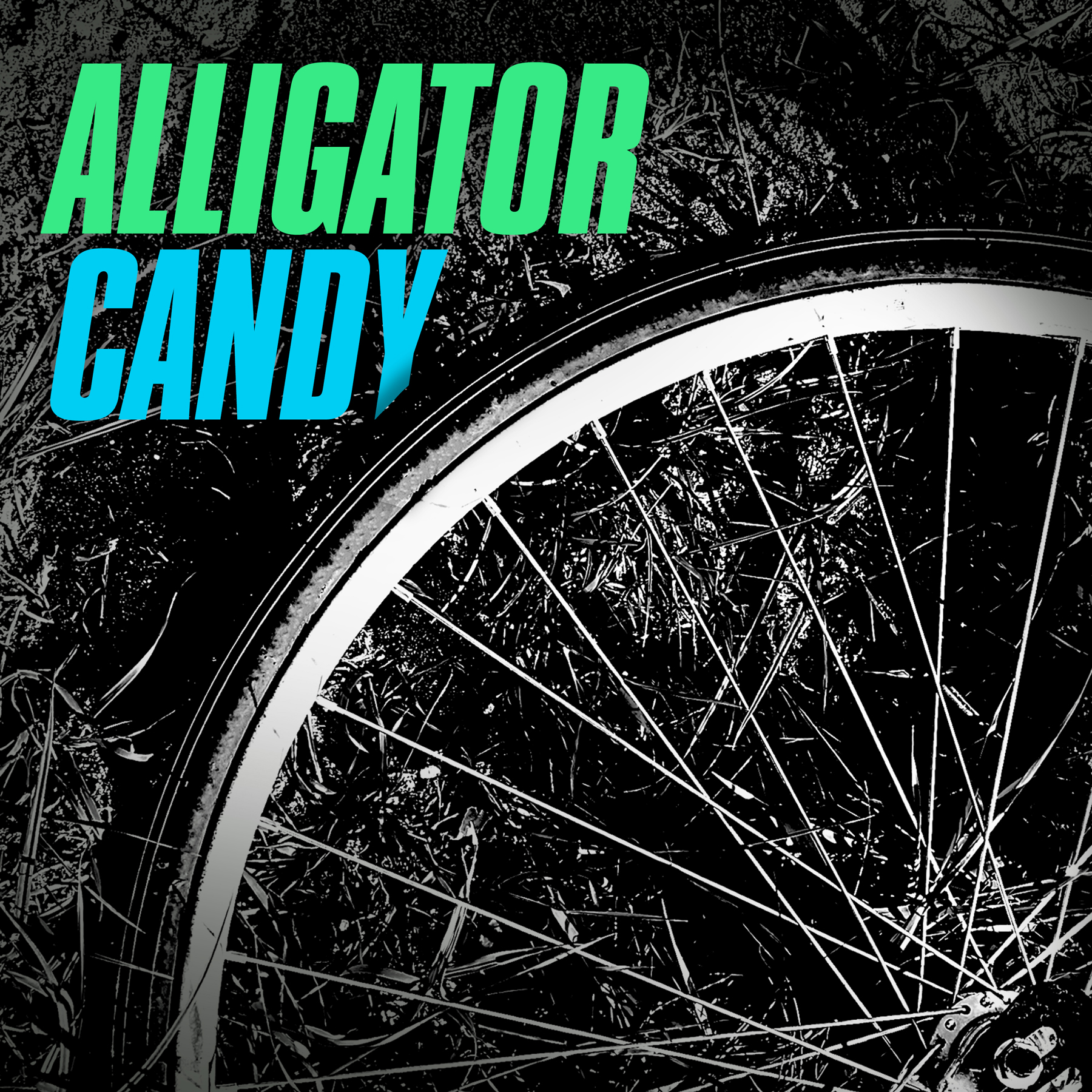